Kanye West Tweets That He Will Run for U.S. President 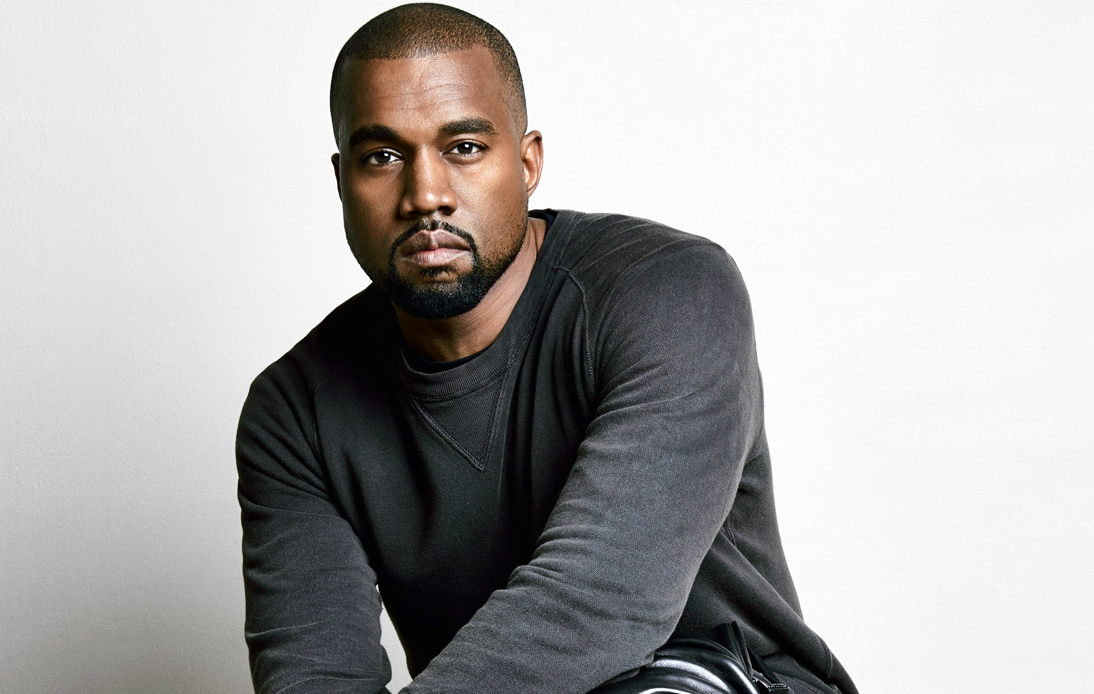 During the early hours of Sunday, American rapper Kanye West announced that he plans to run in this year’s U.S. Presidential election, which is scheduled to take place in November. If he does indeed follow up on this statement, he will be running against the Democrat and former Vice President Joe Biden and President Donald Trump, who he claims to admire.

“We must now realize the promise of America by trusting God, unifying our vision, and building our future,” he tweeted. “I am running for president of the United States!”

Elon Musk and his wife Kim Kardashian endorsed him, with the latter retweeting his tweet with an American flag.

However, there is still ambiguity concerning the truth in that statement. He hasn’t stated if his candidature will be affiliated with a specific party.

Moreover, it seems like he hasn’t registered with the Federal Election Commission (FEC) yet. However, the FEC database contains the candidate name “Kanye Deez Nutz West,” who filed their documents in 2015 with the green party, but has raised no money. The address corresponding to this candidate’s name is “1977 Golddigger Avenue, Suite Yeezus.”

We must now realize the promise of America by trusting God, unifying our vision and building our future. I am running for president of the United States 🇺🇸! #2020VISION

The announcement does not come as a shock to the country as West has previously claimed that he plans on running for the White House, back in 2015 at the MTV Video Music Awards.

However, just last November, he stated that his plans have been pushed to 2024.

“What are you laughing at?” he asked the crowd at Fast Company’s Innovation Festival.

“We would have created so many jobs that I’m not gonna run, I’m gonna walk,” he said. He also added that for the presidential campaign, he may change his name to “Christian Genius Billionaire Kanye West”.

Furthermore, with elections being just four months away, it would practically be impossible for West to contest the nomination of any of the major political parties of the country.

To run as an independent candidate, West must secure a set number of signatures and register in states before a predetermined deadline. Although the deadline of a few important states has already expired, the popular musician will still be able to register in several others.

In 2018, West was spotted with President Trump at the White House wearing a hat with the popular phrase and Trump’s campaign slogan in 2016, ‘Make America Great Again.’ In response to Kanye’s long rant that was filled with a stream of cusses, Trump said it was “quite something”.

West even hugged the President and said: “I love this guy right here.”

“People expect that if you’re black, you have to be Democrat,” he said, arguing against the common perception that most African-Americans support the Democratic Party.

Kim Kardashian has also played an active role in the US movement for criminal justice reform and was instrumental in convincing Trump to release many prisoners.