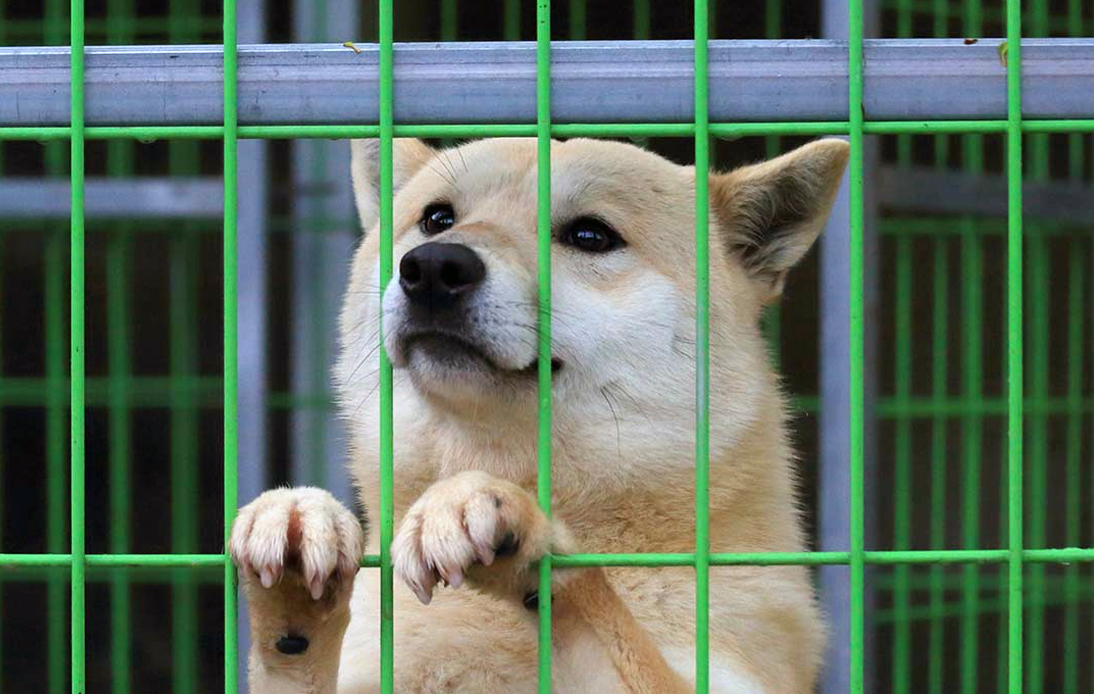 North Korean dictator Kim Jong-un has reportedly directed all the citizens with pet dogs to hand them over to the state, which will be put down and consumed as food.

He has expressed that domestication of dogs and keeping them as pets is a ‘decadent’ luxury and a ‘tainted’ trend by bourgeois ideology,’ according to a South Korean media outlet. He has asked all dog-owners to surrender their canine friends.

According to sources, this move has been materialized to mitigate the agitation among the public pertaining to North Korea’s economic decline. It is believed that Kim’s order came about a month ago.

“Authorities have identified households with pet dogs and are forcing them to give them up or forcefully confiscating them and putting them down,” a source said.

Upon confiscating the pets, the authorities will send some of them to the zoos and others will be sold into the restaurant businesses, as dogs are consumed commonly among restaurant-goers. There are several specialized dog eateries situated in Pyongyang.

Since time immemorial, keeping pets was considered to be distasteful in North Korea, which viewed the system as a capitalistic trend. Since the late 1990s, families in Pyongyang began keeping pets to showcase their affluence and superiority, although the state never looked at it in a positive light.

‘Some of the dogs are sent to state-run zoos or sold to dog meat restaurants,’ the source added.

According to a report released by the UN recently, about 60 per cent of 25.5 million people residing in North Korea is dealing with the problem of ‘widespread food shortages.’ This situation has deteriorated even more, due to the state’s nuclear missile programs which resulted in the imposition of international sanctions on the regime.

On the Korean Peninsula, dog meat is considered to be a delicacy. However, in recent times, South Korea has decreased the consumption of dogs.

Yet, about 1 million canines are reared on farms in the South each year, for consumption.