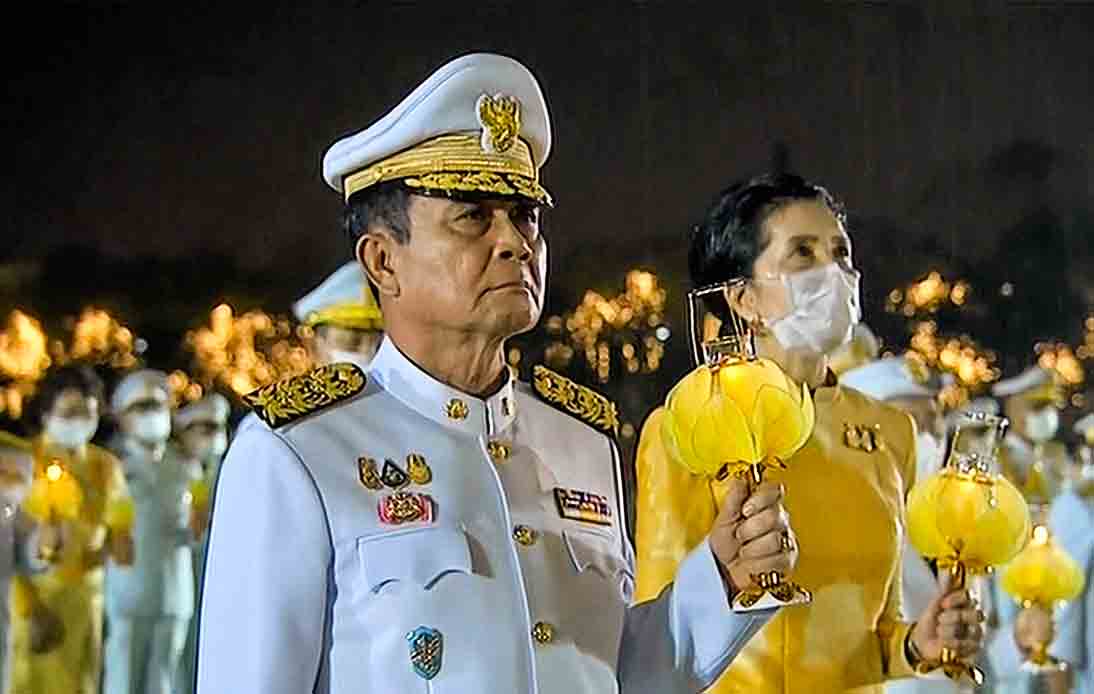 People dressed in yellow flocked Tuesday to pay their respects to the statue of His Majesty King Bhumibol Adulyadej the Great in front of the Grand Palace on the fourth anniversary of his passing.

Besides, they paid tribute to the statues of the nine deceased kings at Prasat Phra Thep Bidon (Royal Pantheon) inside Wat Phra Kaeo in Bangkok.

His Majesty the King granted public permission for people to enter the Royal Pantheon to pay homage to the statues of previous kings enshrined there in commemoration of the death of King Rama IX.

The statue of King Rama IX is made of bronze, weighing 156 kilograms. It is also 172 centimeters tall, and stands on a seven-centimeter high pedestal.

It was the first time the premises opened to the public during the King’s reign.

Bangkok experienced heavy rain on October 13th in the morning. However, this did not stop yellow-clad crowds from visiting the Grand Palace to pay their respects to the statue of the revered king.

Long lines of people, in their yellow outfits, waited for a long time to enter the Royal Pantheon since only groups of 50 people were allowed to enter at a time. 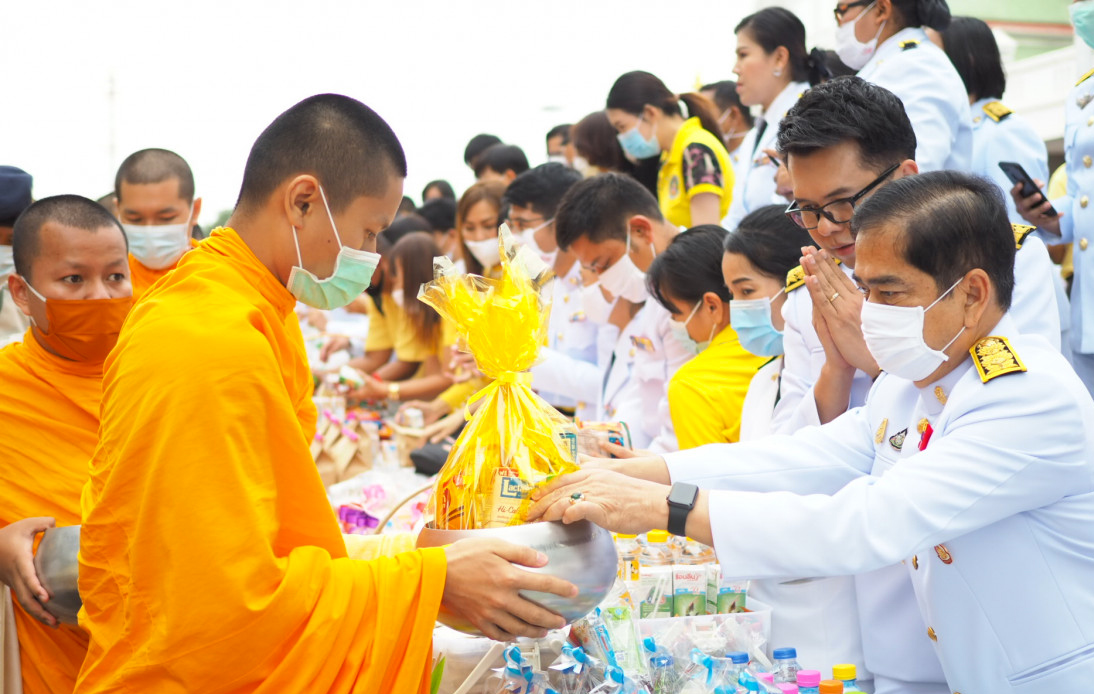 Moreover, each of the visitors had to wear a mask and put on hand sanitizer before entering –as the precautions established to prevent the spread of COVID-19 were maintained.

Among the distinguished visitors were Prayut Chan-o-cha, the Prime Minister, and Chuan Leekpai, the Speaker of the House.

On October 23rd, which is King Chulalongkorn Day, the Royal Household Office will allow the public to pay their respects again. The same will happen on the birthday of King Rama IX, on December 5th.

Pattarawan Kaewsrirawong, a 37-year-old woman, claimed that she and her mother moved from Bangkok’s Thawi Watthana district to pay tribute to the statue of the late king as they still hold their beloved king in their memory and hearts.

In this sense, Ms. Pattarawan stated: “We learned that the Royal Pantheon would be open today [13th October], so we arrived here early in the morning only to find that there was already a long queue in front of us. There was heavy rain, but no-one was disheartened. This is another day to remember. It shows Thais remain loyal to the royal institution.”