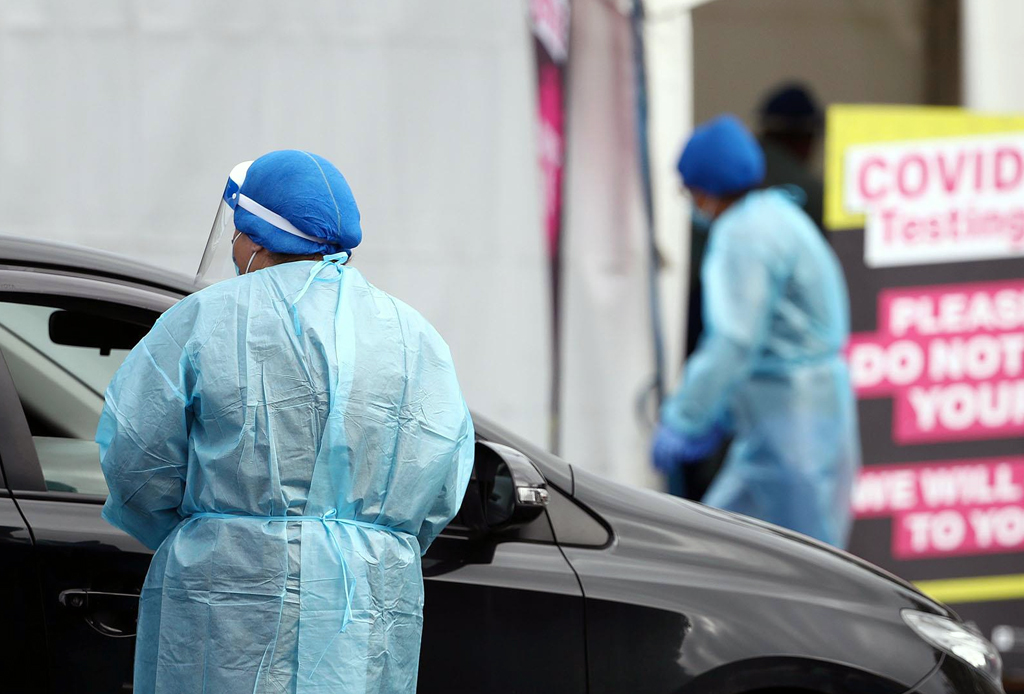 These new cases come after the country was free of the virus for 102 days. The four new cases have all been reported from the same household in South Auckland, Director-General of Health Dr Ashley Bloomfield stated. He also informed that nobody among the four new patients travelled outside of the country.

“We have been preparing for that time, and that time is now,” said Dr Bloomfield and added that the “health system is well prepared.”

“In line with our precautionary approach we will be asking Aucklanders to take swift actions with us, as of 12 noon tomorrow, Wednesday, August 12, we will be moving Auckland to level 3 restrictions,” said Ardern.

The three days will be useful for the health officials as they will have adequate time to conduct contact tracing and accurately evaluate the situation, she added.

The latest restrictions that have been enforced require shut down of several businesses such as restaurants, bars and non-essential shops. Moreover, residents of the city are allowed to leave their homes to only conduct essential activities, such as shopping for groceries. Moreover, gatherings with over 10 people are no longer permitted in the city.

Moreover, it is mandatory to adhere to physical distancing norms at hospitality venues. Other public places such as museums, pools, and libraries are only permitted to open if they adhere to public health measures. In such places, maintaining records and practising physical distancing of one meter is also necessary.

The restrictions will be effective from midday on Wednesday and will last for at least three days. In Auckland, the authorities are all set to conduct tens of thousands of tests to identify the source of the outbreak.