London’s Restrictions On Par With Areas of Higher Infection Rate 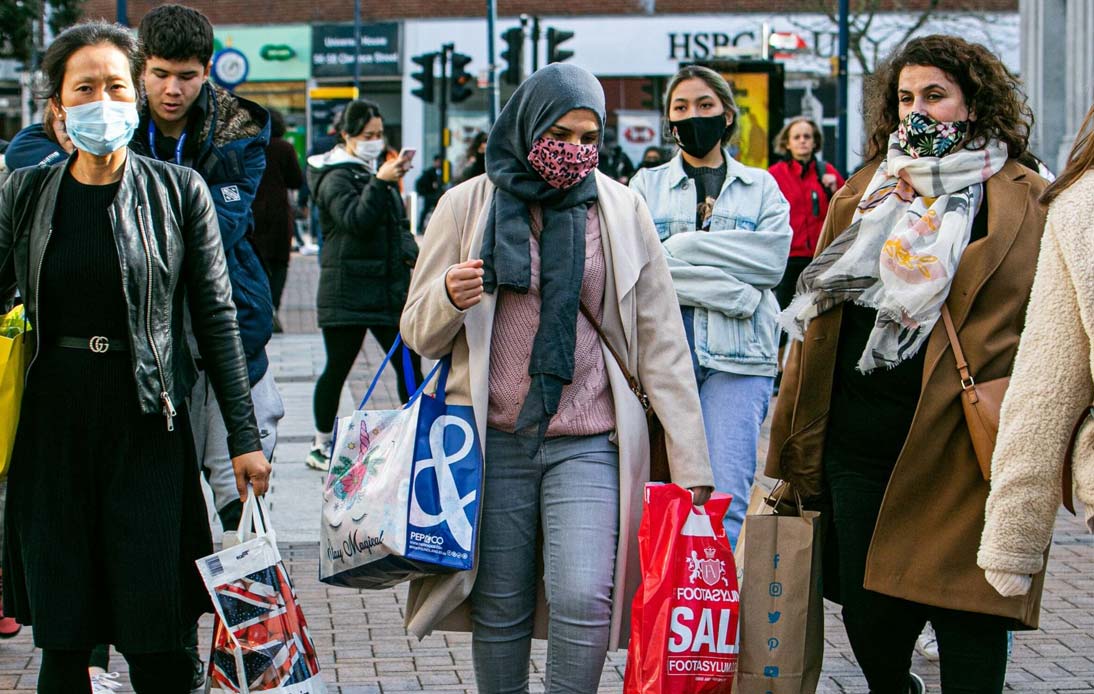 London’s restrictions are now on par with areas that had registered far higher infection rates.

Mayor Sadiq Khan said that COVID-19 was spreading rapidly in every corner of the city.

However, COVID-19 rates tend to vary from borough to borough, and there are some council leaders demanding localized action instead of a blanket rule. 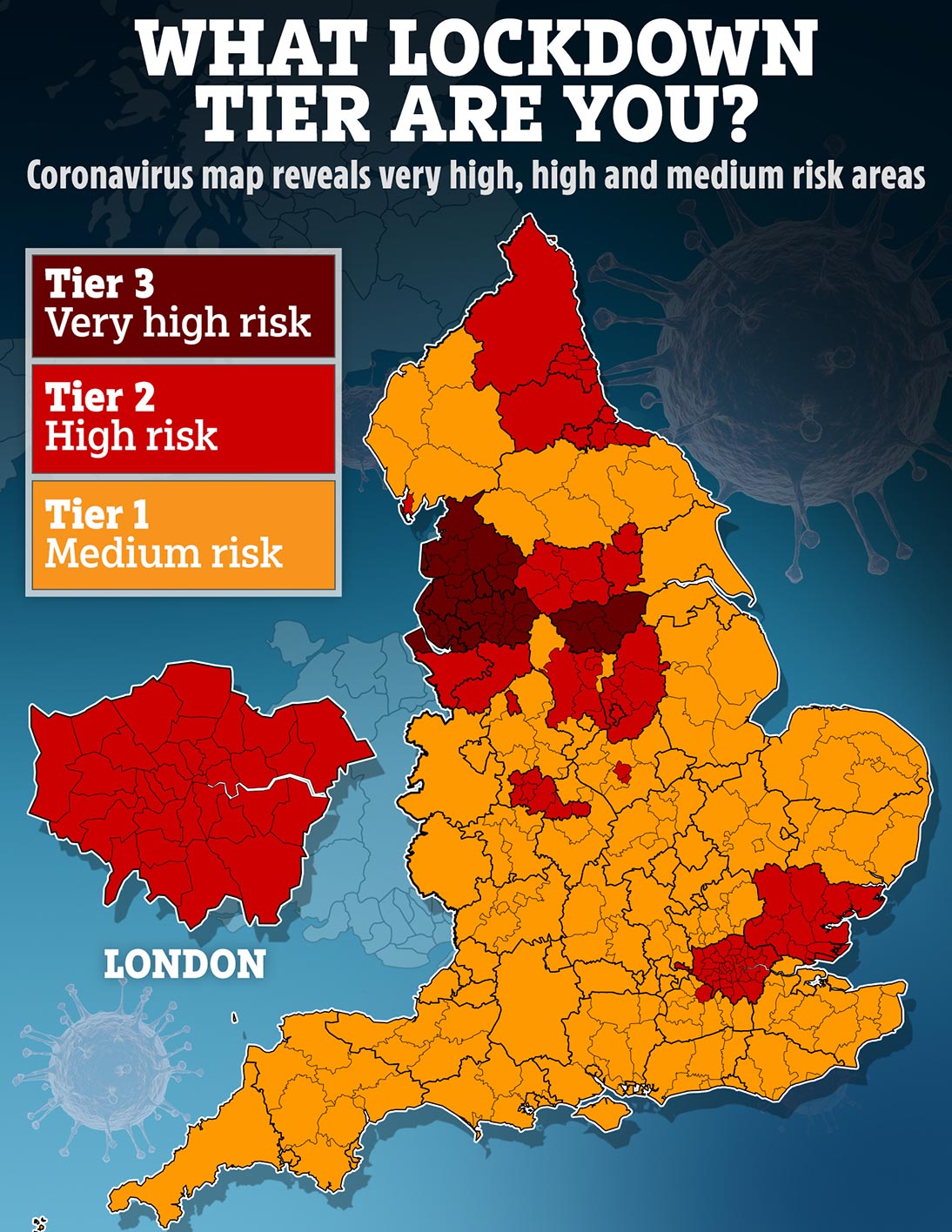 On the other hand, there is Bexley. It had the lowest weekly rate, registering 48.9. Also, it is followed by neighboring Bromley with 49.8.

Those figures are quite lower tan in some parts of the north and the Midlands, where authorities had already placed Tier 2 restrictions.

The weekly average of Newcastle was 448.4, as it reported 1,346 infections between October 5 and October 11.

Those numbers indicates that the coronavirus is spreading faster in some parts of the country that, now, have a risk-level similar to London’s.

The Liverpool region, which is the only area in England under current very high risk Tier 3 restrictions, has an average of 603.7 infections per 100,000 inhabitants. 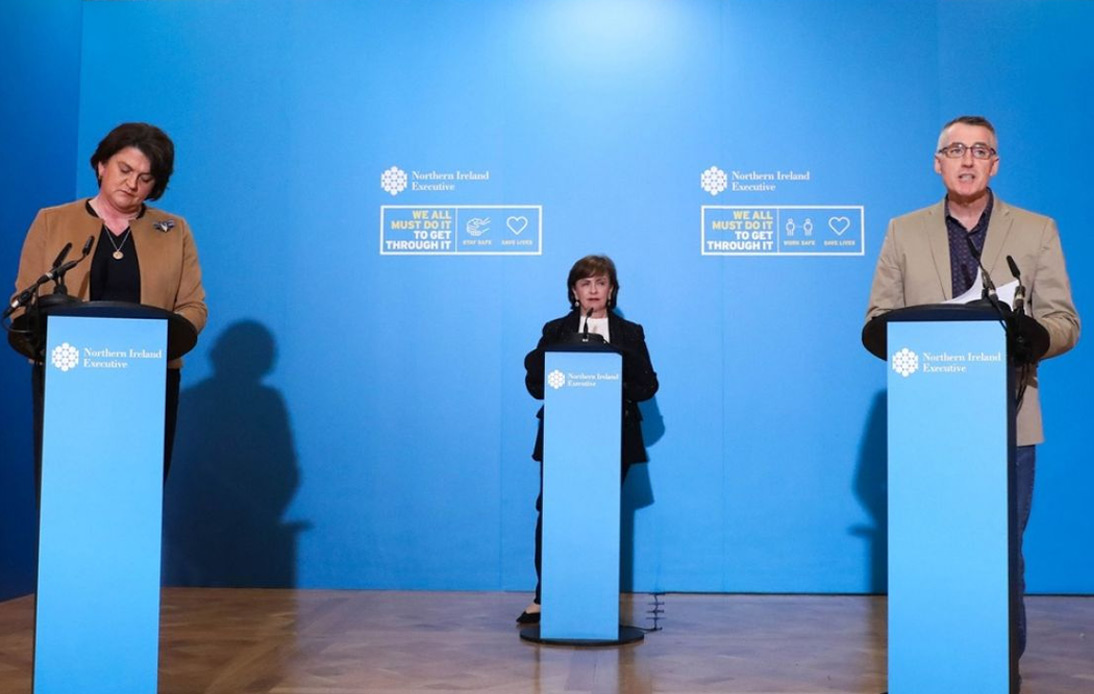 Besides, in Derry/Londonderry in Northern Ireland, the weekly rate is even higher, reporting 978.2 positives cases, which is why a four-week circuit-breaker lockdown has been announced.

This is many times higher than the worst-affected areas in London.

However, experts should compare recent case rates with caution.

The number of confirmed cases heavily depends on the number of people getting tested. And it varies on each region.

Major Sadiq Khan believes that current infection numbers in the city are inaccurate. He states that testing capacity has been insufficient in recent weeks.

He thinks that there are more people with the virus in London than is officially recorded.