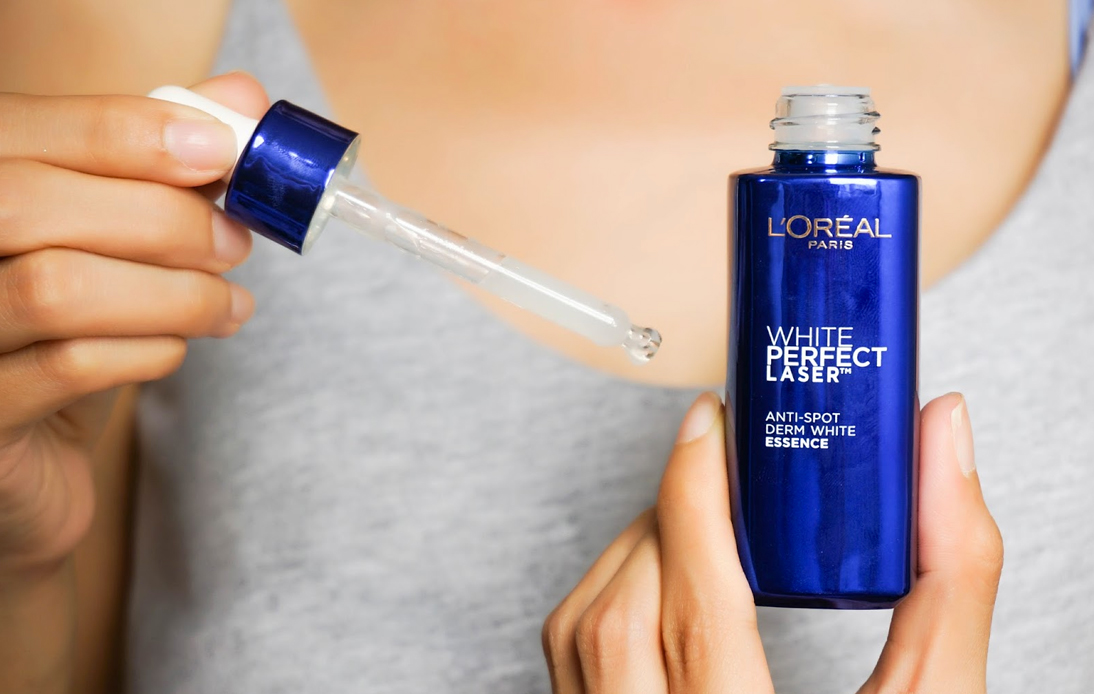 L’Oréal, the household-name brand well-known for its wide array of cosmetics, has made an announcement that will come as a relief to many social activists. The French company communicated that they will no longer brand their skincare products using terms such as “whitening” and “lightening.”

This comes as a response to widespread criticism that several global beauty brands are facing for products advocating the practice of lightening skin tones. This movement gained momentum as a part of the Black Lives Matter campaign fighting racial inequality and injustice.

The company released a statement that said: “The L’Oréal Group has decided to remove the words white/whitening, fair/fairness, light/lightening from all its skin evening products.”

The skin lightening/whitening products sold by L’Oréal are extremely popular in the market, especially among consumers from Asia, Africa and Caribbean regions due to the cultural stigma associated with duskier or darker complexions. Fairer skin tone is perceived to be “advantageous” in these areas.

This move is a positive shift in the cosmetics industry as companies are now stepping up to address the racial stereotypes or undertones existing in their branding and products.

This announcement by L’Oréal was made one day after Unilever, a corporate conglomerate, had announced that they would be changing the name of their popular cream “Fair & Lovely” which is commonly used by Asians to lighten their skin tones.

According to Yahoo News, this cream generated $500 million in revenue in India just last year. The brand had stated that it is working to understand and address how the advertising of their products are reinforcing racist stereotypes.

“We are fully committed to having a global portfolio of skincare brands that is inclusive and cares for all skin tones, celebrating greater diversity of beauty,” said Sunny Jain, the head of Unilever’s Beauty & Personal Care. “We recognize that the use of the words ‘fair’, ‘white’ and ‘light’ suggest a singular ideal of beauty that we don’t think is right, and we want to address this.”

However, the company continues to argue that the Fair & Lovely range “has never been, and is not a skin bleaching product.”

Last week, Johnson & Johnson also announced that they would discontinue a set of products which claim to decrease dark spots.

Thailand is a huge market for whitening products, with half of the $320 million Thai market for facial creams dedicated to fairness creams, in 2018. An example of the country’s prejudice can be seen from an advertisement for skin-lightening pills. The tagline for the product was “whiteness makes you a winner”.