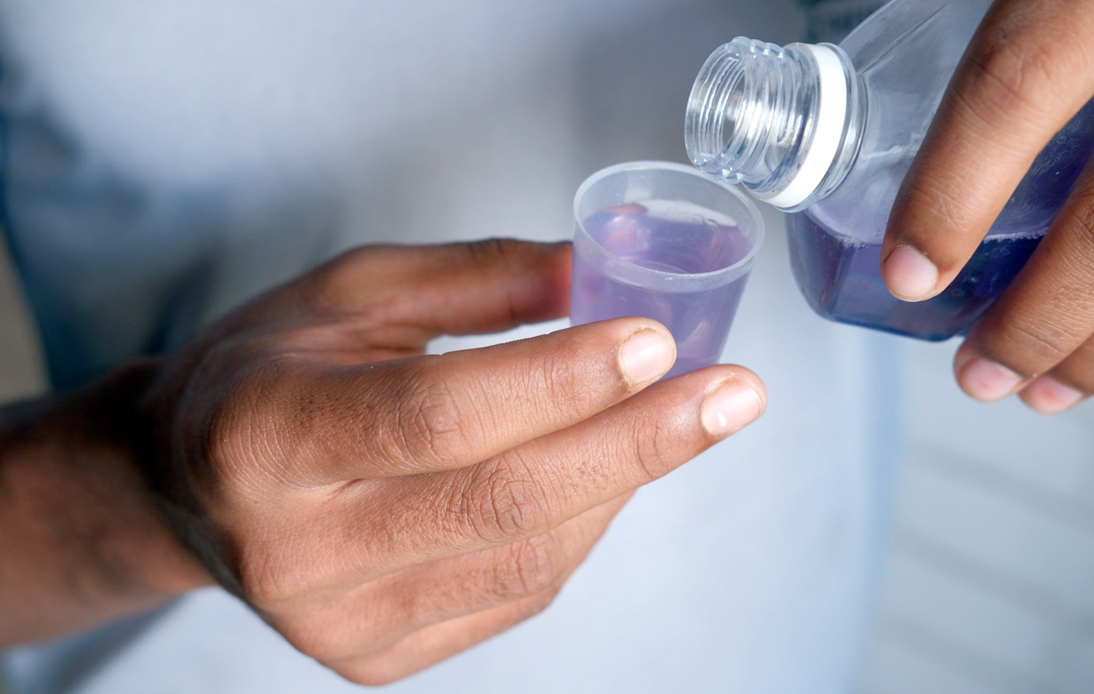 Faculties of Dentistry and Tropical Medicine of Thailand’s Mahidol University said they have jointly patented a mouthwash 99% effective to kill the novel coronavirus in the mouth.

The formula can stop the virus from replicating in human cells, preventing the Covid-19 from spreading through people’s saliva, they said.

Dr. Surakit Wisutthiwatthanakorn, director of Mahidol University’s Dentistry Hospital, said: “We use a safe amount of hydrogen peroxide as an anti-viral agent plus other ingredients that will not irritate the oral cavity.”

He described the mouthwash as an extension of a product derived from Thai rice’s natural extracts, commonly used in treating mouth ulcers.

In the trial phase among Dental Hospital’s patients, researchers discovered that the substance could kill over 99.9% of the coronavirus in patients’ saliva.

“For example, if a patient has 100,000 units of Covid-19 virus in their saliva, after using this mouthwash for one minute, only 41 units will still be alive,” he added.

Besides, mouthwash can eliminate the fat layer that protects the virus, making it unable to multiply and managing to fight mutated variants of the virus, he went on.

Dr. Surakit said that mouthwash is safe, has no side effects on oral tissue, and does not affect people’s teeth color.

Plus, it can be stored at room temperature for months, he stated.

She explained that the product had been subjected to laboratory-controlled human trials among the dental hospital’s patients.

The Institute of Technology and Innovation Management at Mahidol University has started the process to apply for a patent to the Department of Intellectual Property Rights.

Mahidol University expects to distribute the product to places with limited space where the risk of infection from patients and medical personnel is high, including field hospitals in prisons and military camps.