Melbourne to Remain Under Lockdown for Another Month 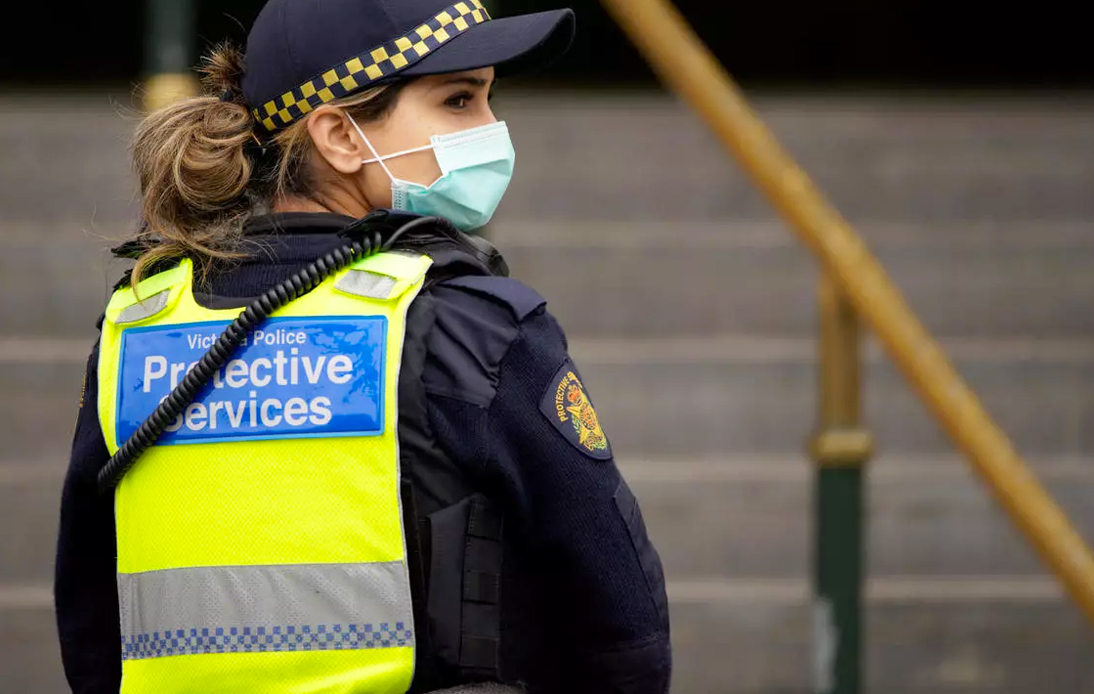 An extension of the strict lockdown of the Australian city of Melbourne has been announced, as officials have stated that the number of new COVID-19 cases per day has not gone down in recent days.

Victoria State Premier Daniel Andrews stated that the extension will be effective till 28 September, although some relaxation may be allowed.

Starting in October, a gradual relaxation of the measures will be executed.

The country’s second wave of the pandemic took the centre stage in Victoria, which accounts for 90% of the total number of deaths in Australia, which was recorded to be 753 in number.

In a population of 25 million, Australia recorded 26,000 cases in total.

After a rise in the number of cases, the greater Melbourne area came under a second lockdown on 9 July. The lockdown required shops and businesses to close down and a 5km (3 miles) travel limit and a night-time curfew were imposed.

Initially, the current stage four lockdown was set to be lifted on 13 September.

For now, the city’s curfew will be expanded from 21:00 to 05:00. Those who are staying alone can visit each other and form a bubble. Moreover, the travel limit that is effective currently will not extend to this group.

“There is only one option and that is to do this in a series of steady and safe steps. You can’t run out of lockdown. Because all you are doing is running into a third wave and we’ll all be locked up again,” Mr Andrews said at a news conference.

“We can’t open up at this time. If we were to, we would lose control very quickly… I want a Christmas that is as close to normal as possible and this is the only way, these steps are the only way that we will get to that point.”

The city will shift to stage three of restrictions if the daily number of new cases remain between 30 and 50 until 28 September.

This stage will allow public gatherings of five people from two households and for a few grades in school and some specialist school, a staged return will be implemented.

By 26 October, if the city witnesses a drop in the daily average number of cases to under five, the curfew will be lifted.

Other regions in the state of Victoria will ease their restrictions sooner.

Up to five people from two households can gather outdoors from 13 September. Moreover, with a maximum of five people, religious services can be conducted outdoors.

This comes one day after Melbourne witnessed anti-lockdown protests that were attended by 300 people.

“It is selfish to protest and it is unlawful. Any behaviour from anyone that contributes to more virus than less and more restrictions than less is not in anyone’s interests,” Mr Andrews said.

“People want this over and so do I,” he added.