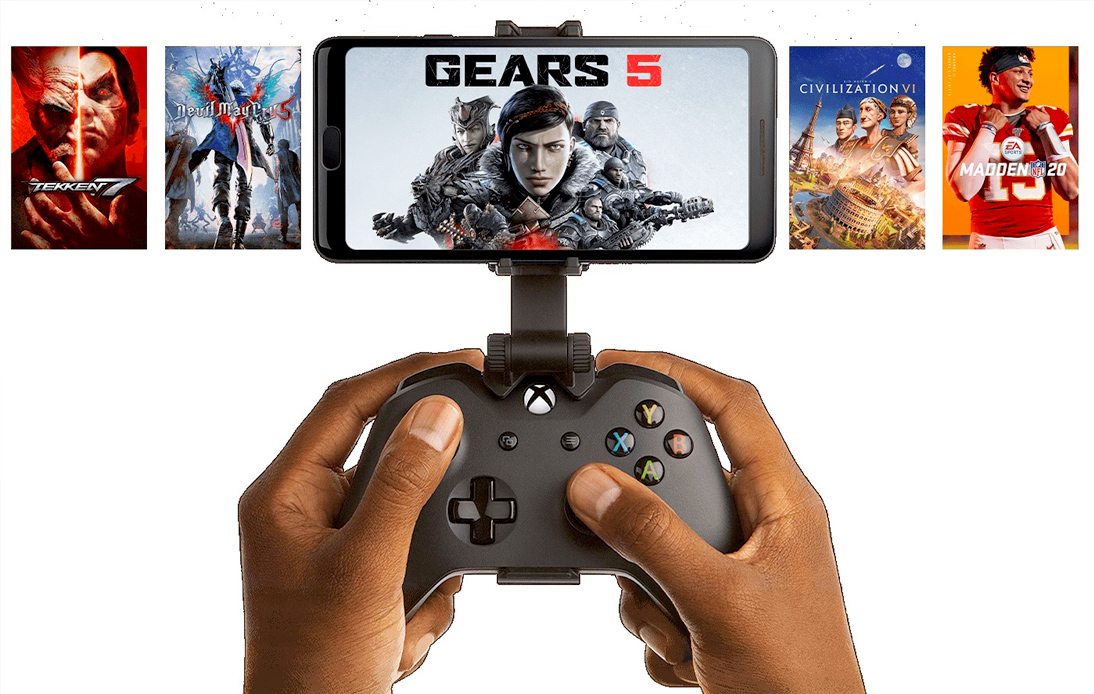 Xbox game-streaming service is heading to iPhones. Microsoft has started a plan to bring this service to Apple mobiles, despite the public dispute both companies had concerning the Game Pass application.

Game Pass is an application through which users can rent more than 100 games for a monthly amount.

This streaming service was launched on the Android cellphone market last month.

However, Apple banned such an app from its iOS store, claiming that all Game Pass games should appear individually.

Now, Microsoft is developing a web-based version that should work on Apple devices.

Phil Spencer, head of Xbox, told Business Insider and The Verge: “We absolutely will end up on iOS.”

Additionally, Microsoft employees were told that a browser-based solution is planned for next year. 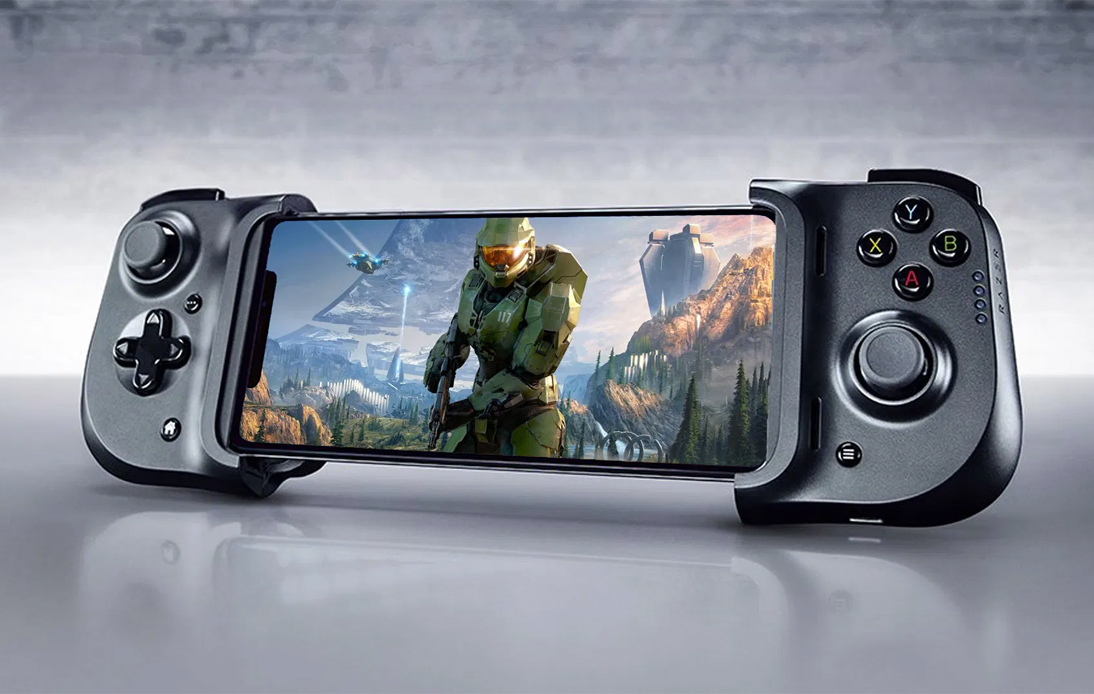 Game Pass works by offering a game interface of games to choose from. Every user with a stable enough internet connection could start the game of their choice without any problems.

But, before its launch, Apple said that this alternative violated the rules of its app store as it requires each game to be submitted individually for review.

Microsoft plans to add and remove games on the streaming service constantly, so it was said that it did not have a path to bring the application to iOS.

Microsoft now seems to go this route, which is the same as other cloud-based gaming applications have chosen.

Google Stadia also has a web browser-based option that hosts its PC games, and users have found ways to use it on iOS employing customized web browsers or third-party apps. 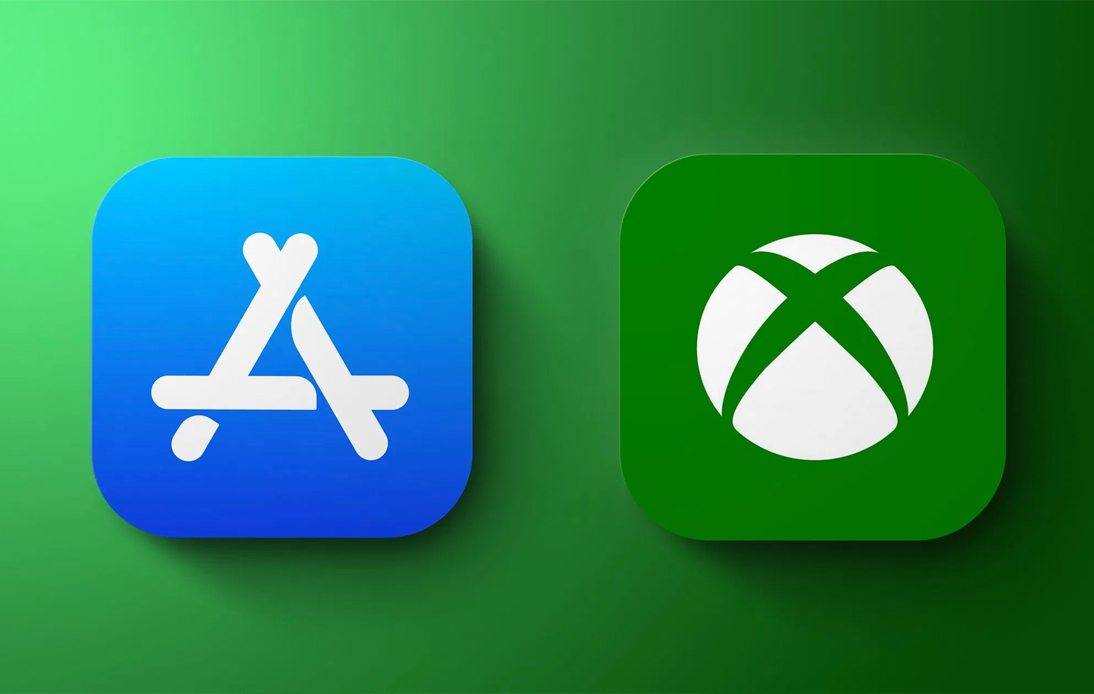 Amazon also announced that its Luna game streaming service would work on Apple devices through the browser.

Ampere Analysis games analyst Piers Harding-Rolls said he expected Microsoft’s own evolution. Besides, he commented that this is an alternative that allows companies to avoid the guidelines of the App Store that require that all games have all titles included and payments of 30% per fee on the platform.

However, there are some drawbacks.

According to his claims, it is more convenient to have native apps due to the performance benefits and functionality of the system, such as notifications and discoverability within the App Store

Also, modern web design allows browser apps to look like real native applications. But this would still be a suboptimal approach that could easily be replaced by a native application, Piers Harding-Rolls said.

So far, Microsoft has not responded to a request for comment.