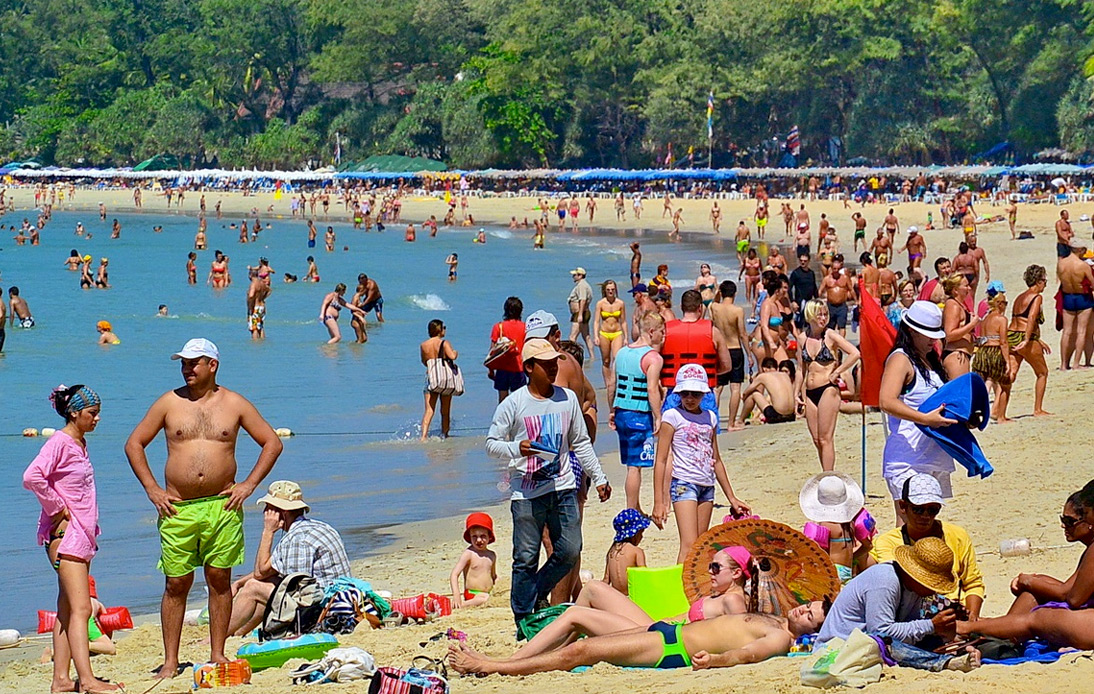 As Thailand has reported its first local COVID-19 case in more than three months, the government’s plans to reopen Phuket as a host of foreign tourists will now be postponed.

The governor of the Tourism Authority of Thailand (TAT), Yuthasak Supasorn, stated that the launch of the so-called “Phuket model” which was supposed to occur next month in order to boost the country’s economy will be pushed back.

TAT officials will be visiting Phuket this weekend in order to talk to business operators about the measures to control the spread of the virus. If the country faces another wave of the coronavirus, the model proposed to revive tourism may have to be altered.

The Ministry of Tourism and Sports proposed the Phuket model wherein 200 visitors from both Australia and New Zealand will be permitted to enter. But, they will be required to test negative for the virus when they are still in their own country and upon arriving in Phuket, they must remain in quarantine for two weeks at designated places.

Once they test negative for COVID-19 in Thailand, the visitors can travel across the province. However, if they wish to visit other provinces, they must remain in quarantine in their respective provinces for one more week.

According to Mr Yuthasak, the domestic travel during the long weekend is also not optimal, as hotel occupancy was recorded as 30% and the estimated expenditure has been stated as 8.8 billion baht. However, Thailand’s tourism activities have seen an increase since July.

Thus, TAT has plans to raise offers under the government’s Rao Tiew Duay Kan (We Travel Together) campaign in order to boost long-distance travel and thereby generate revenue for local businesses, he said.

This campaign includes the government subsidizing five million nights of accommodation at hotels at 40% of normal room rates and the subsidy is constrained to 3,000 baht per night for up to five nights for an individual. The rest 60% of lodging-based expenditure must be incurred by the tourists.

When tourists use airlines to travel, 40% of the ticket price will be refunded by the government, although the maximum compensation will be 1,000 baht per seat per person and the quota is limited to 2 million seats.

Mr Yuthasak also stated that the number of nights will be raised to 10 and the refund for plane tickets will be increased to 2,000 baht. “This is hoped to encourage more people to embark on long-distance travel. Currently they choose destinations within one to three hours away by car,” he said.