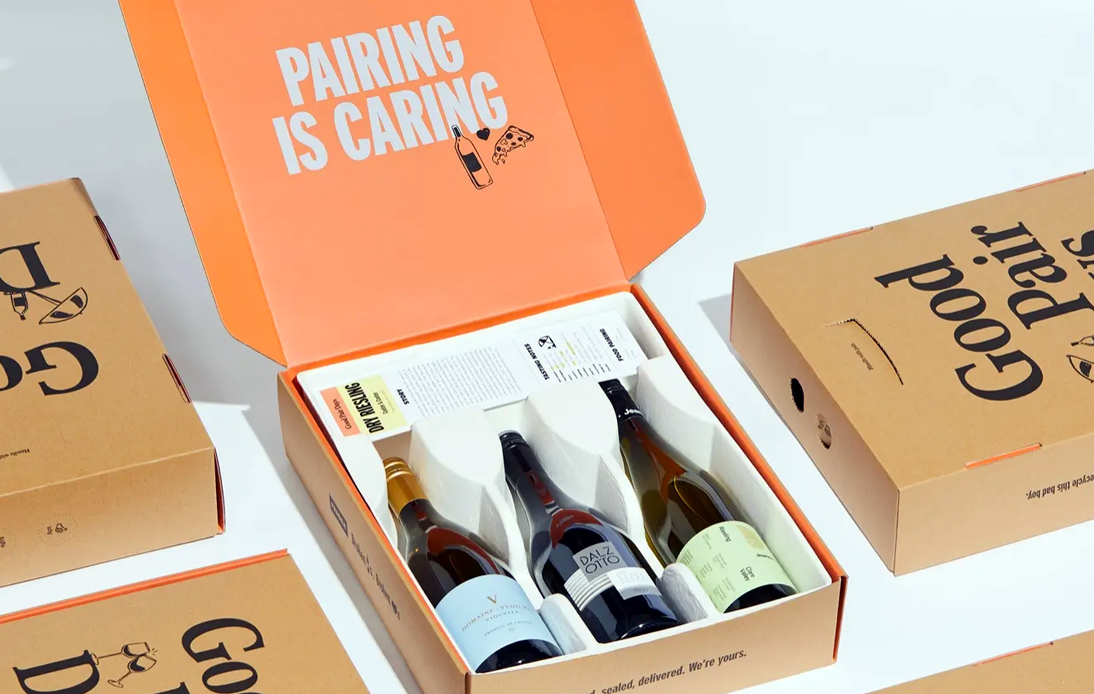 On Thursday, Thailand’s primary alcohol regulator approved a draft regulation to prohibit the sales of booze through online media.

This step was taken after several watchdog groups have appealed to the government to take action against the procurement of alcohol by placing orders online, which has escalated amid the pandemic.

According to Deputy Health Minister Satit Pituthecha, this new move attempts to prevent the consumers from accessing booze so easily.

“The COVID-19 outbreak has given rise to online sales of alcoholic beverages, especially on the social media where promotions and home delivery services are offered,” Satit said. “There’s no age, time, or location restrictions, resulting in uncontrolled access to alcohol and difficulty in enforcing the alcoholic beverage control law.”

About two months ago, as an effort to curb the spread of the coronavirus, the government banned the sales of alcohol across the country. Moreover, government officials also pointed fingers at nightlife venues as several infections spread through such places.

Currently, selling booze online is legal as long as the vendor possesses a valid license. But it is illegal to advocate drinking or purchasing alcohol in the public such as using the internet to post pictures of alcohol.

According to Satit, these new regulations will come to effect quite soon, although the date has not been confirmed yet.

However, outlets using electronic devices to display their drink menu will not fall under the purview of these new regulations as the transaction for the purchase does not occur online.

Several representatives of alcohol sellers and brewers filed a petition with the Alcohol Control Board on Wednesday, requesting the deferring of the move, as the coronavirus pandemic has already affected the alcohol industry adversely.

“Although alcohol can be sold now, businesses have to communicate with their customers,” Chiravas Vanasrisawasd, president of the Craft Beer Import and Distribution Association, said. “This will make things more difficult for the industry.”

Over this coming weekend, the sale of alcohol will be prohibited until Tuesday, as the country will be celebrating two Buddhist holidays.