New Zealanders Will Have a ‘Travel Zone’ in Australia 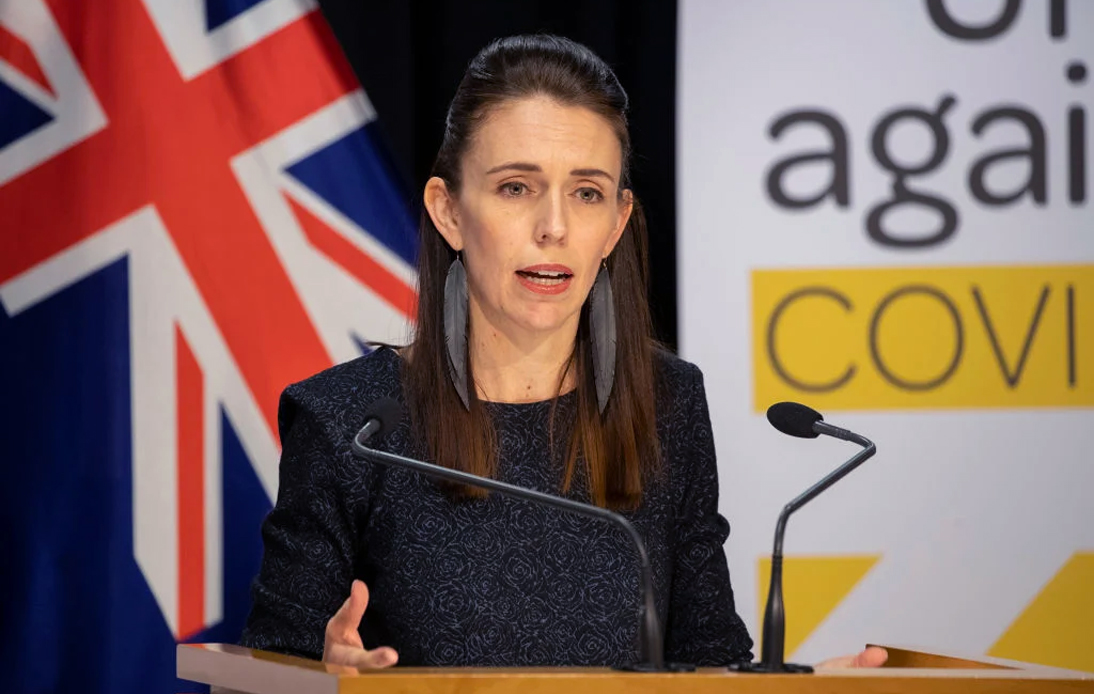 Australia opens a “travel zone” for New Zealanders that want to have access to the country during the first opening of international borders by any of the nations where restrictive measures were implemented due to COVID-19.

Starting October 16, people will be able to fly from New Zealand to New South Wales and the Northern Territory, thereby avoiding mandatory quarantine.

These nations closed their borders to prevent the spread of the virus when, in March, coronavirus cases spiked, and the World Health Organization declared COVID-19 a pandemic.

However, authorities say the risks are now low enough to allow what they call “a travel bubble.”

Australian Deputy Prime Minister, Michael McCormack, indicated that this would be a travel zone between Australia and New Zealand, specifically. Moreover, he affirmed that this is the first stage of what they hope will be a “trans-Tasman” bubble that will spread to other states and territories of both countries.

Initially, travel will be limited to New Zealanders. They have been studying that people from Australia obtain these benefits. However, the decision on when Australians can visit New Zealand will be up to Prime Minister Jacinda Ardern, McCormack said.

In this sense, the Australian authorities consider that a hotspot is an area with at least three local infections per day in a three-day moving average, said the deputy prime minister.

New Zealand has not had an alarming number of COVID-19 cases. Instead, the last infected patient was registered on August 21 -that is, more than a month ago.

On the other hand, the Northern Territory of Australia has also not registered any coronavirus infection in two months. Furthermore, New South Wales has not reported a case of local transmission since last week -considering that this area includes Sydney.

The Australian Federal Government has demanded to lift the restrictive measures and to reopen both national and international borders as soon as possible. According to its statements, this is an action that they expect to be immediately executed in order to help the economy.

However, some of the state governments, which have power over their own borders, have shown resistance and reject this request.

After an outbreak in the state capital Melbourne, Victoria remains isolated from the rest of the nation. However, this is now declining.

In terms of numbers related to the spread of the virus, Australia has recorded more than 27,000 cases and 888 deaths, while New Zealand has reported just 1,848 cases and 25 deaths.