No More “Ladies and Gentlemen” for Japan Airlines Passengers 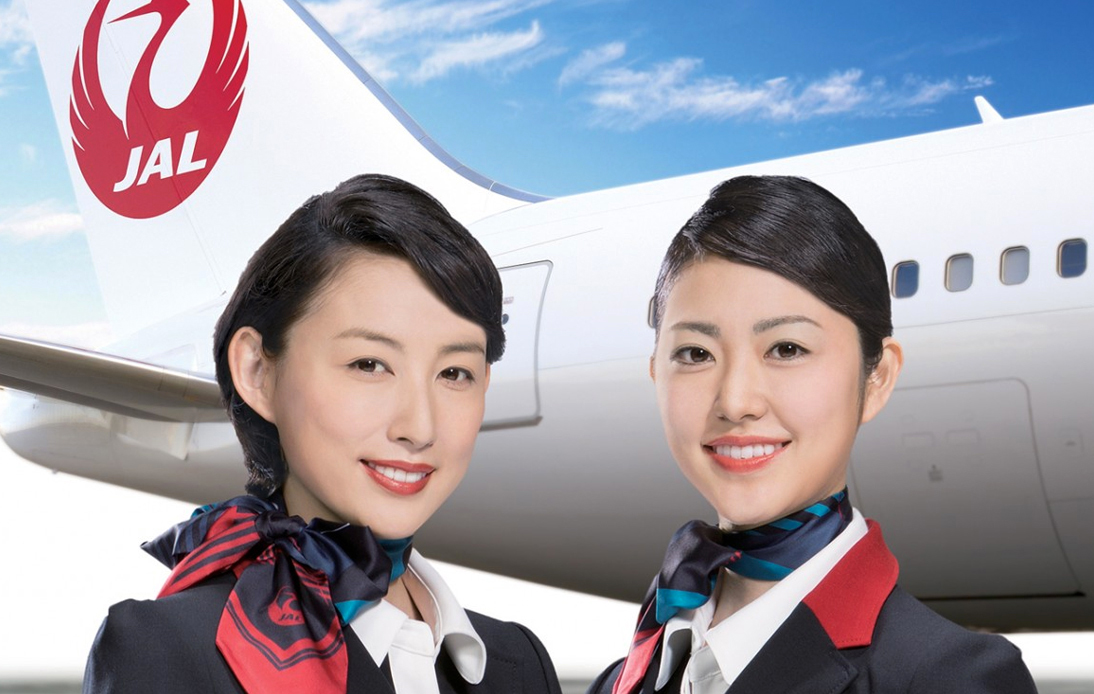 Starting from next month, passengers on any Japan Airlines (JAL) flight will no longer hear the term “ladies and gentlemen.”

According to the information provided by the local Mainichi site, from October 1, this iconic expression will be replaced by neutral phrases concerning gender identity. Therefore, if you are stepping on a Japan Airlines plane after the date, chances are you will hear phrases such as “attention to all passengers” or reference to people as “everyone.”

In this way, JAL becomes part of the modest group of airlines that accepts gender-neutral greetings, according to AFP’s statements.

However, this will only apply to announcements in English, the agency said.

The reason behind this is that, in Japanese, the expression used to communicate such a message is already gender-neutral.

This decision does not have great repercussions in the country. This is because English cannot be understood by a large portion of Japanese-speaking passengers, said Professor Kazuya Kawaguchi, a sociologist at Hiroshima Shudo University. Therefore, he considers it “a small deal that most people don’t really care about.”

Nonetheless, Japan Airlines has become one of the leading LGBT-friendly companies in Japan. Therefore, their efforts should be appreciated and should also be seen as a significant step towards the improvement of other LGBT + issues, stated Kazuya Kawaguchi. Moreover, he indicated: “I think that it is important for big companies to start good practice[s like this]… because other medium or small-sized companies tend to follow.”

With these actions, Japan Airlines (JAL) follows those airlines such as Air Canada and EasyJet, which last year adopted gender-neutral salutes.

In a statement the company sent to Reuters, JAL said it aims to create a positive atmosphere where all people are treated with respect.

Likewise, Japan Airlines affirmed that they have committed to not discriminate based on gender, sexual orientation, gender identity, or other personal attributes, spokesman Mark Morimoto told the news agency.

The legal union between both people of the same sex, or same-sex marriage, has not been recognized in Japan. However, polls show that a large part of the population strongly supports it.

Besides, 13 same-sex couples took legal action against the government, demanding their right to marry. This happened in 2019, and the couples resided in different places in Japan.