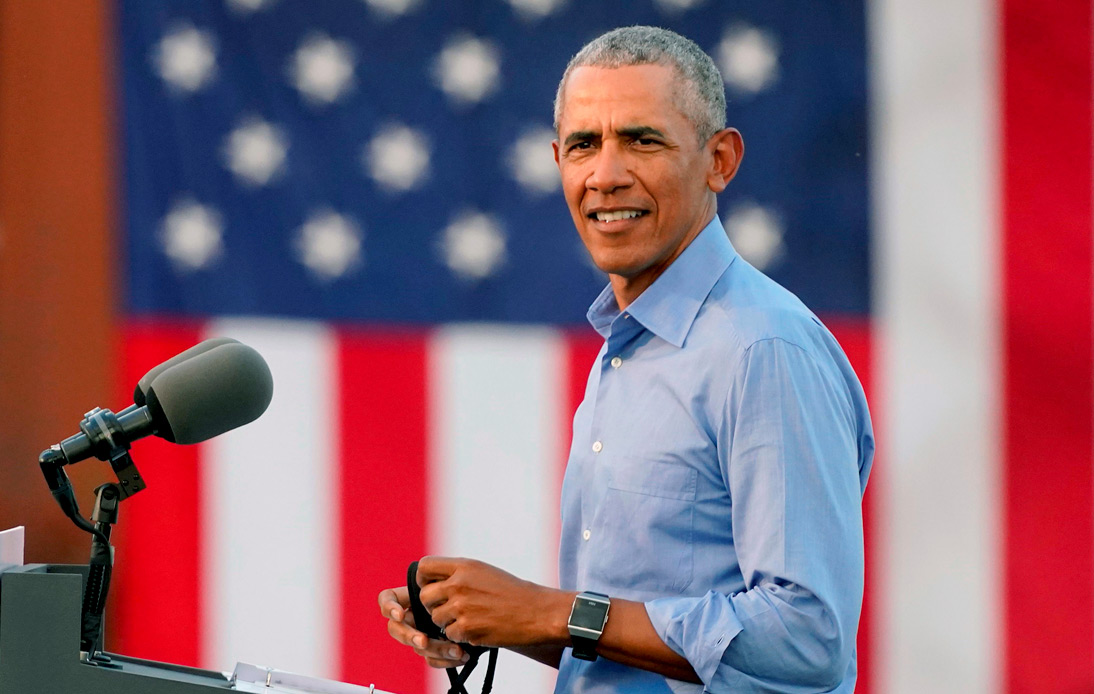 It was a rare in-person campaign appearance, and Obama gave a scathing takedown of his successor Donald Trump.
Obama’s speech was studded with taunting and sarcastic punchlines.

The event was a drive-in style rally, as an adjustment concerning measures to prevent coronavirus pandemic. This way, participants stayed inside their cars while Former President kept distance and spoke outside Lincoln Financial Field.

In his speech, the Democrat Obama derided Trump for his reaction to COVID-19 pandemic. Obama said that Trump’s latter response to the new coronavirus has so far led to deaths of more than 220,000 Americans, as reported by a New York Time tracker.

At the event, Obama also said that presidents seeking for re-election often wonder if the country is better of than it was four years ago. And, he responded himself stating: “I’ll tell you one thing: Four years ago, you’d be tailgating here at the Lincoln instead of watching a speech from your cars”.

Besides, Obama added: “Right now as we speak, Trump won’t a even extend relief to the millons of families who are having trouble paying the rent or putting food on the table because of this pandemic,” referring to the negotiations between The White House and the Congress concerning coronavirus stimulus. 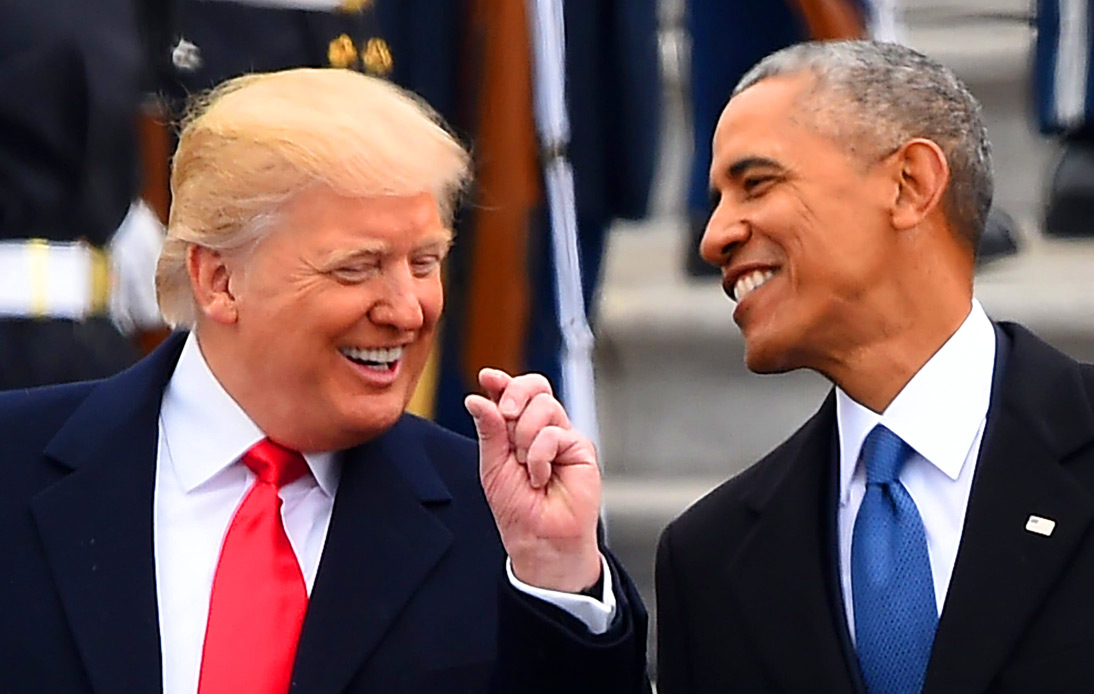 Also, Obama made remarks over Trump’s well-document TV habits, arguing that American public may be tired of watching the former reality star, and he knocked President’s friendly reception in some corners of Fox News.

In this regard, Obama said: “He hasn’t shown any interest in doing the work or helping anybody but himself and his friends or treating the presidency like a reality show that he can use to get attention”. Moreover, he added: “And by the way, even then his TV ratings are down. So you know that upsets him”.

Former President didn’t hold back when discussing Trump’s comments and decisions in terms of coronavirus pandemic.
“Nothing you can think of that could have helped some people keep their lives ones alive? So, Joe’s not going to screw up testing. He’s not going to call scientists idiots. He’s not going to host a super spreader event at the White House,” he stated.

Donald Trump, who made disparaging remarks about his predecessor, responded to Barak Obama statements through his Twitter account saying: “Obama is campaigning for us. Every time he speaks, people come over to our side”.
Obama has been showing even more support to Joe Biden, who was his vice president. Also, he has been more unsparing when sharing opinions and thoughts about Trump after largely avoiding public criticisms for Trump’s first years of presidency.

On the opposite, Trump has regularly mocked Obama.