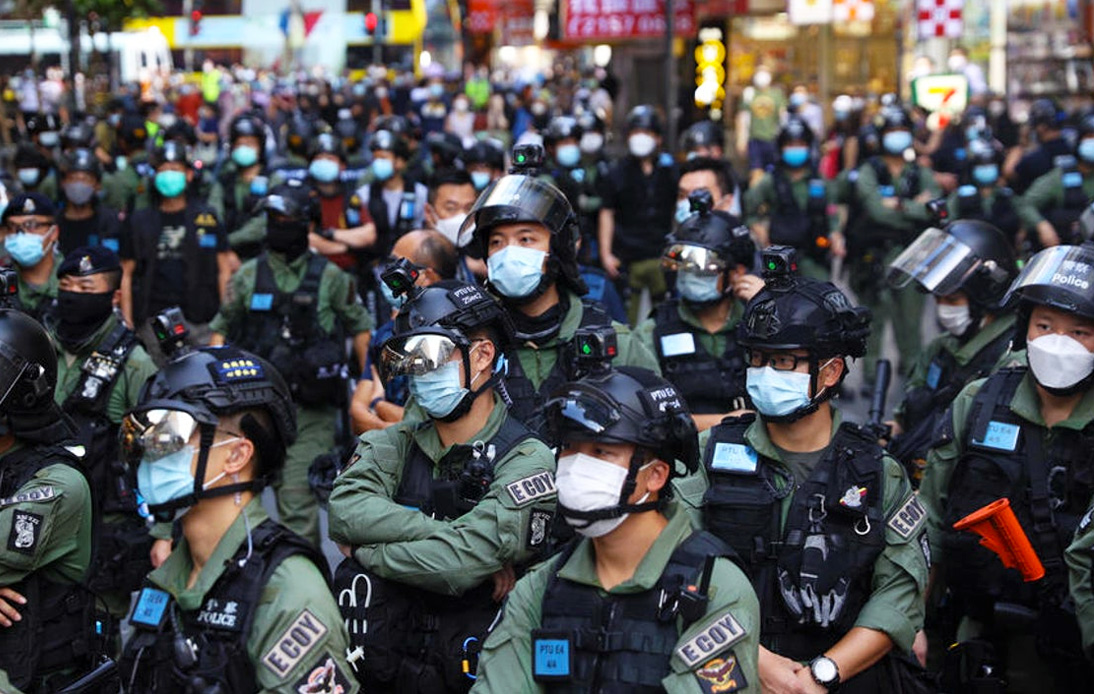 The new Hong Kong police snitch hotline has received more than 1,000 calls within hours of its launch.

This hotline is intended to report violations of the controversial national security law.

City residents can submit images, audio, and videos anonymously if they suspect someone has broken the law.

They can send information via email, text message, or WeChat. The latter is the most popular messaging application on the Asian continent.

This law criminalizes secession, subversion, and collusion with foreign forces. It was introduced this year and has already led to the arrest of several activists and has silenced protesters. Furthermore, the maximum punishment for violating this law is life imprisonment.

According to local media reports, the Hong Kong police said they had received more than 1,000 tips through the hotline as of Thursday night.

Opposition political and human rights groups have warned that this service could be used to target people with opposing political views.

Maya Wang, China Senior Researcher at Human Rights Watch said: “By encouraging people to report on their friends and neighbors, the Chinese government is replicating in Hong Kong one of its most successful tools for social control: an informant culture.”

Furthermore, she added: “This is one of many chilling recent developments in Hong Kong, where the authorities are pulling out new tools to punish and tame the city’s pro-democracy movement.”

In Beijing, the authorities continue to tighten control of the city under the national security law. The Chinese government argues that it is necessary to cope with unrest and instability.

Yet Western governments and human rights groups have widely condemned the law, and critics say it ends guaranteed freedoms for 50 years after the British government ended in Hong Kong in 1997.

The government introduced the law in June. After that, various pro-democracy groups disbanded to protect their safety.

Tony Chung, a teenage activist, was detained outside the US consulate last week. Days later, he was charged under the national security law.

Reports indicate that Chung, 19, planned to enter the consulate and apply for asylum.

Earlier this week, officials arrested seven pro-democracy politicians in Hong Kong after squabbles with pro-Beijing lawmakers at the city’s Legislative Council in May.