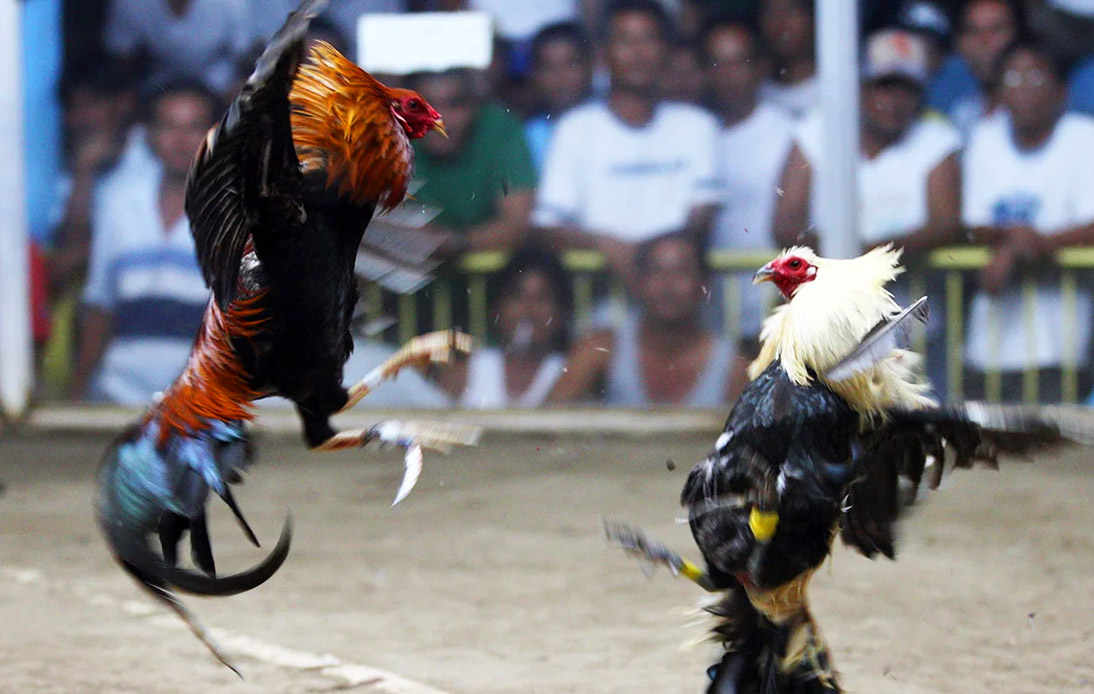 Authorities reported that a Philippine police officer was killed by a rooster while trying to stop an illegal cockfight in the Philippines.

Lieutenant Christian Bolok was hit by the rooster’s gaff -a sharp metal blade that is attached the bird to his for a fight, according to police in the northern province of Samar.

The incident occurred last Monday, when police officers raided the site where the cockfight was taking place in the village of Madugang in North Samar province, as authorities informed on Wednesday.

Reports indicated that the gaff struck Bolok’s femoral artery when he was confiscating the bird. Later, he was rushed to the provincial hospital.

However, upon arrival, he was declared dead by medical staff due to heavy blood loss.

Bolok, 39, was trying to restrain one of the roosters when the gaff severed the femoral artery in his left leg, said Edwin Ongchuan, governor of the province.

He also said the other officers tried to tie a tourniquet on his leg to stop the bleeding but were unable to do so. 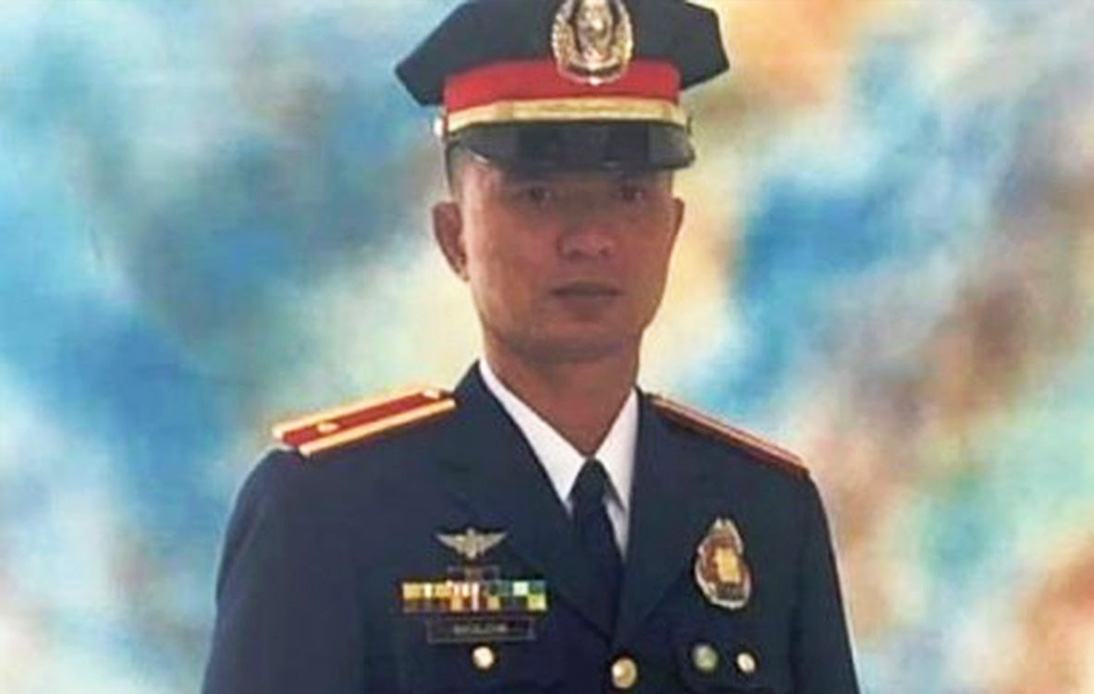 Arnel Apud, Northern Samar police provincial director, said in a statement sent to the Philippine News Agency: “I have a heavy heart as we have lost a brother who sacrificed his own life in the name of service.”

“The (Philippine National Police) grieves the untimely death of Lt. Bolok and extends its deepest sympathy to his family and relatives,” he added.

Three people were arrested at the event. Besides, the police identified three more suspects, but they remain at large after escaping the raid.

The Philippines have a long history of legal and illegal cockfighting. Nevertheless, the sport was banned in the region last August as it was found to be a hotbed of coronavirus infections.

Before the health crisis, such activity was only allowed in licensed cockpits on Sundays and legal holidays, and during local fiestas, according to the Philippine News Agency.

In the country, cockfights are known as “tupada”, and they usually take place in underground hiding places to avoid being discovered by the authorities.