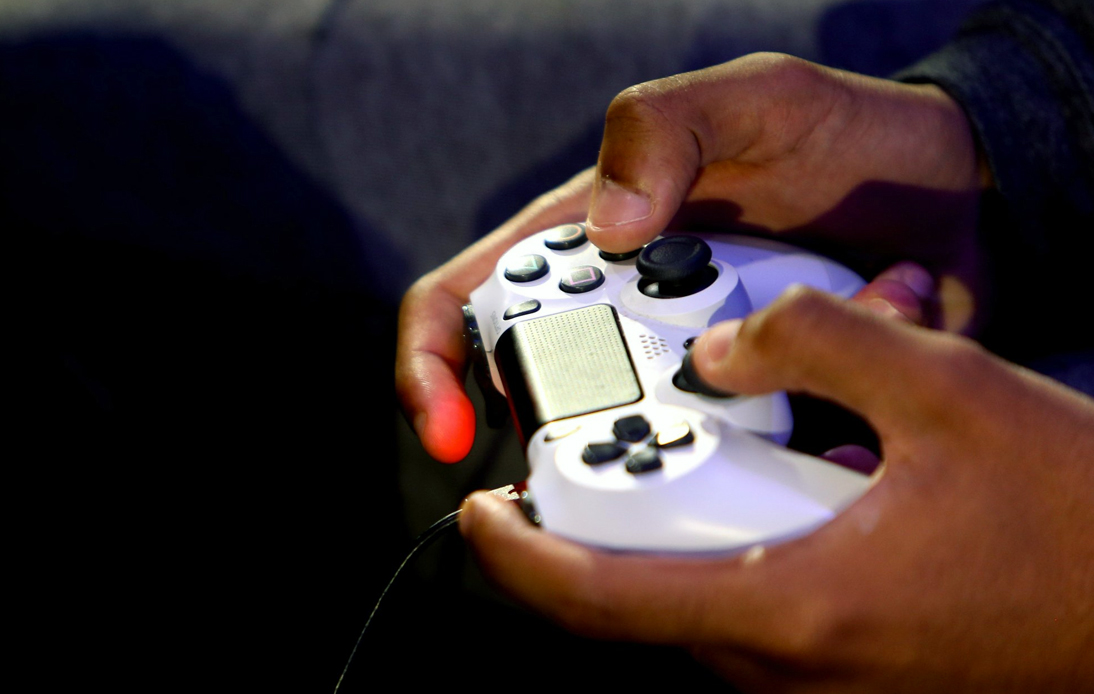 Sony has finally revealed the price of its highly-anticipated PlayStation 5. It has been priced at $499 and therefore, it costs the same as Microsoft’s Xbox Series X.

On November 12, it will be released in the United States, Japan, Canada, Mexico, Australia, New Zealand, and South Korea. In other countries, it will be launched on November 19. However, the release date in China is still “under exploration,” the company revealed.

On November 10, just two days before the release of PS5, the Xbox Series X will hit the market. Moreover, Microsoft is also selling Series S for a cheaper price of $299.

According to Carolina Milanesi, a tech analyst at research firm Creative Strategies, the different release dates will not drastically impact the sales. 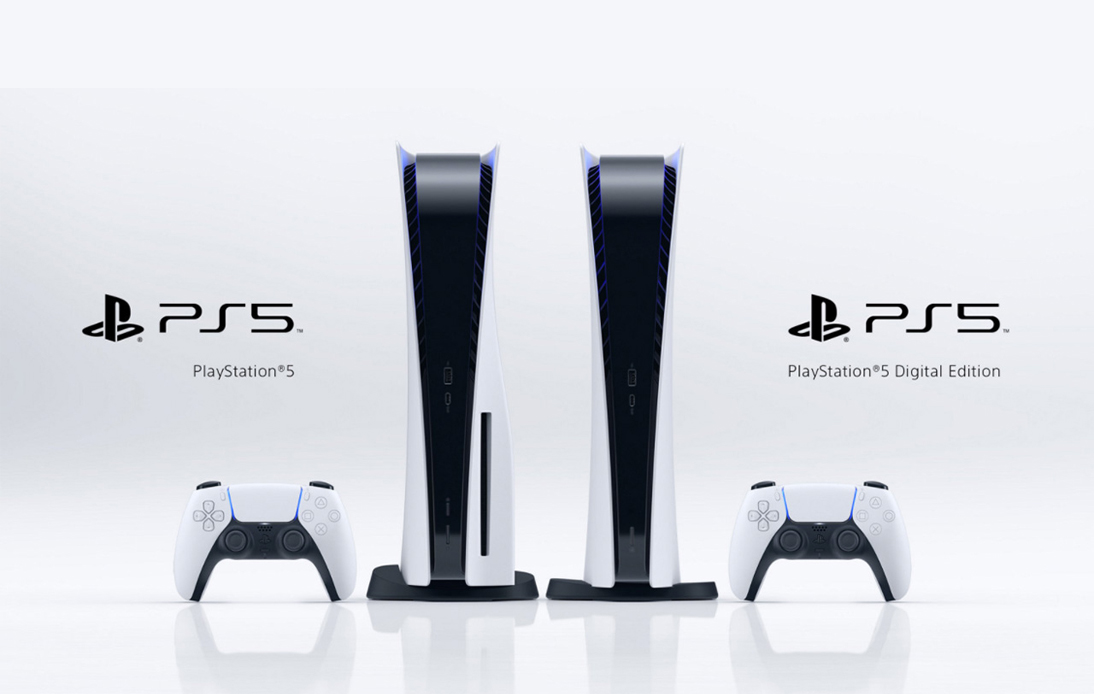 “I think people are pretty much set on which camp they are in. Most people are upgrading from an existing console,” she said. “It feels like the smartphone or PC market. You are either an Android or an iPhone user.”

The digital edition of PS5 costs only $399 and it does not come with the console’s disc drive.

The PS5 is a very sleek white console and comes with black trim. It seems to be thinner than the Xbox Series X and looks long. Several accessories such as a media remote control ($30), a camera ($60), and a headset ($100) will be offered. Select customers can begin to pre-order the device after applying for an invite on its site.

It is estimated by Ampere Analysis games research director Piers Harding-Rolls that Sony will perform better than Microsoft again, and will sell 67 million PS5 consoles by the end of 2024, compared to the forecasted 44 million for the Series X. The predictions have been formulated taking into account their previous sales data and their current marketing strategies. 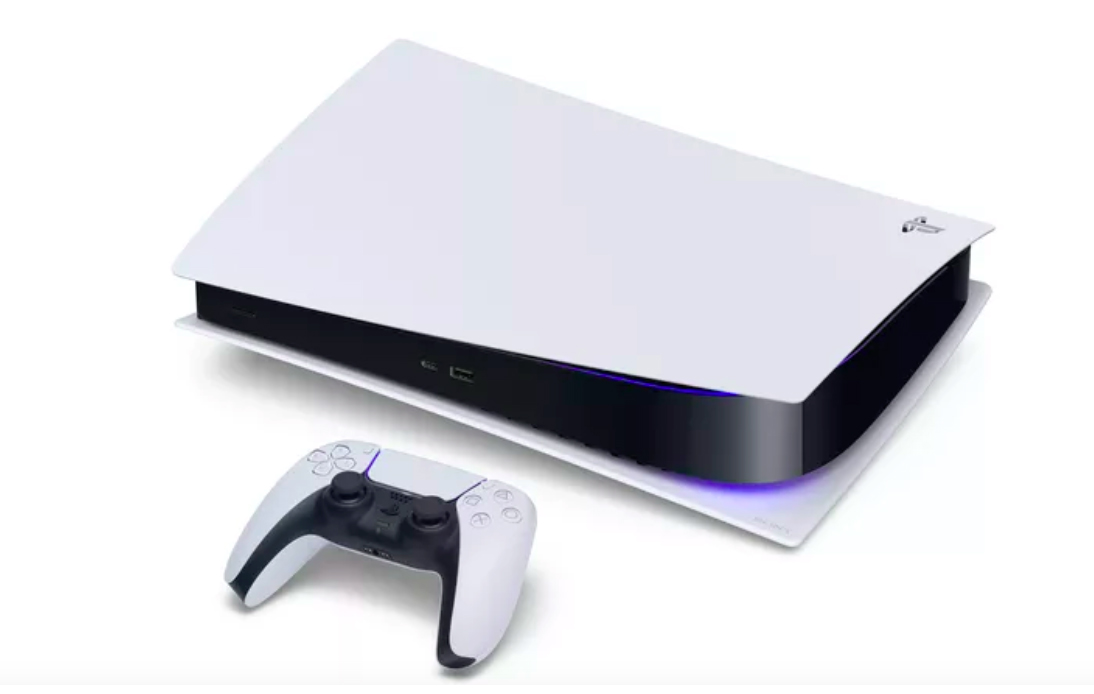 Sony is largely relying on big exclusive games to attract potential customers. On the other hand, Microsoft is more affordable through its Xbox Game Pass monthly subscription which provides access to an array of games.

On Wednesday, Sony revealed its new upcoming games, including a 2021 sequel to 2018’s Game of the Year “God of War” and a new “Final Fantasy XVI.”

“Sony is following the same strategy that delivered a resounding success during the PS4 generation,” Harding-Rolls wrote in an analysis.

On Wednesday, Sony also revealed a PlayStation Plus Collection subscription service, which provides access to many popular games from recent times and uncannily resembles the Xbox Game Pass. This service can be availed of by subscribers of the PlayStation Plus service, who will not incur any additional charges. For a single month, the subscription charge is $9.99, $25 for 3 months, or $60 for a year.