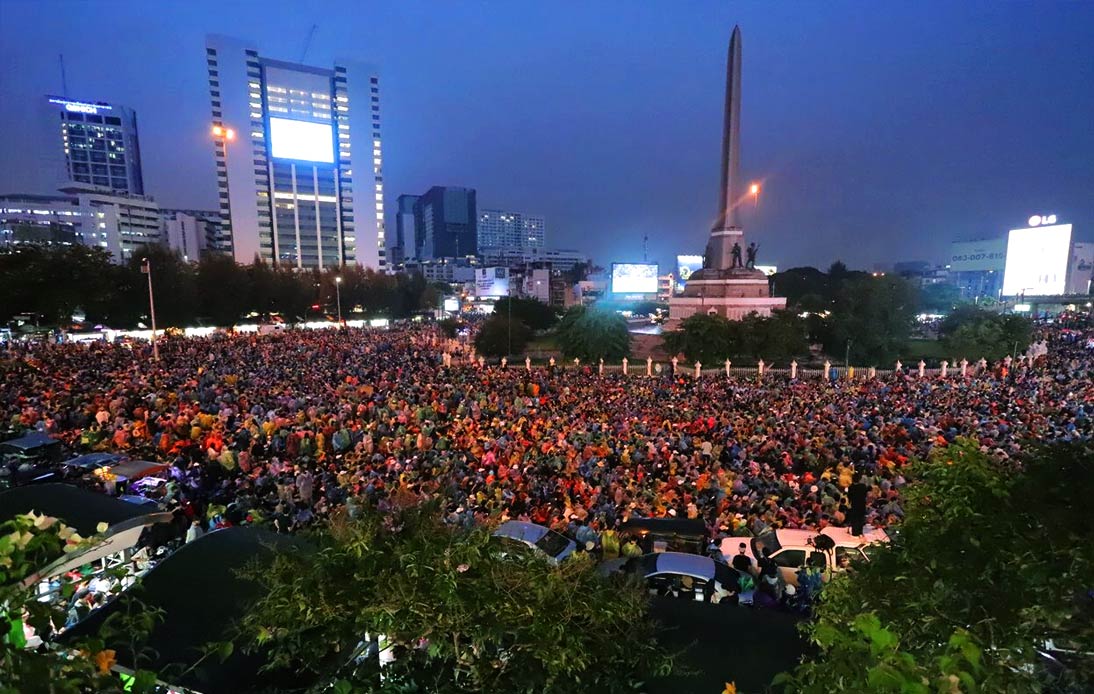 As protests to overthrow Prayut Chan-o-cha continue and multiply across the country, the Prime Minister appeared to tone down his stance against the demonstrations in recent days.

Anucha Burapachaisri, a government spokesman, said this Sunday that the Prime Minister recognized the right to protest. However, he stressed that protesters must hold demonstrations according to the law.

Besides, the spokesperson quoted him as saying: “The government is willing to listen to everyone’s problems and continues to solve problems in all areas.”

General Prayut warned people not to attend meetings and violate the law last Saturday, but he was rude. However, the spokesperson said his tone seemed friendlier in his latest remarks.

Prime Minister Prayut Chan-o-cha had come under fire after police allegedly implemented violent techniques at the Pathumwan intersection on Friday, when they used cannons to fire water at protesters.

This violent dispersal fueled protests across Bangkok and other provinces this weekend. Demonstrations broke out in about 20 locations outside of Bangkok on Sunday.

The Victory Monument and the Asok intersection were the main points for the protests in the capital.

Both places hosted thousands of peaceful protesters. In Asok, the leaders announced the end of the rally at 7:40 pm, and the protest ended 30 minutes later.

There were significant demonstrations at the Future Park shopping center in Rangsit of Pathum Thani province, as well as at Central Plaza WestGate in Bang Yai district of Nonthaburi province. In both places, authorities tried to enforce the emergency decree and said that about 1,000 people had gathered. 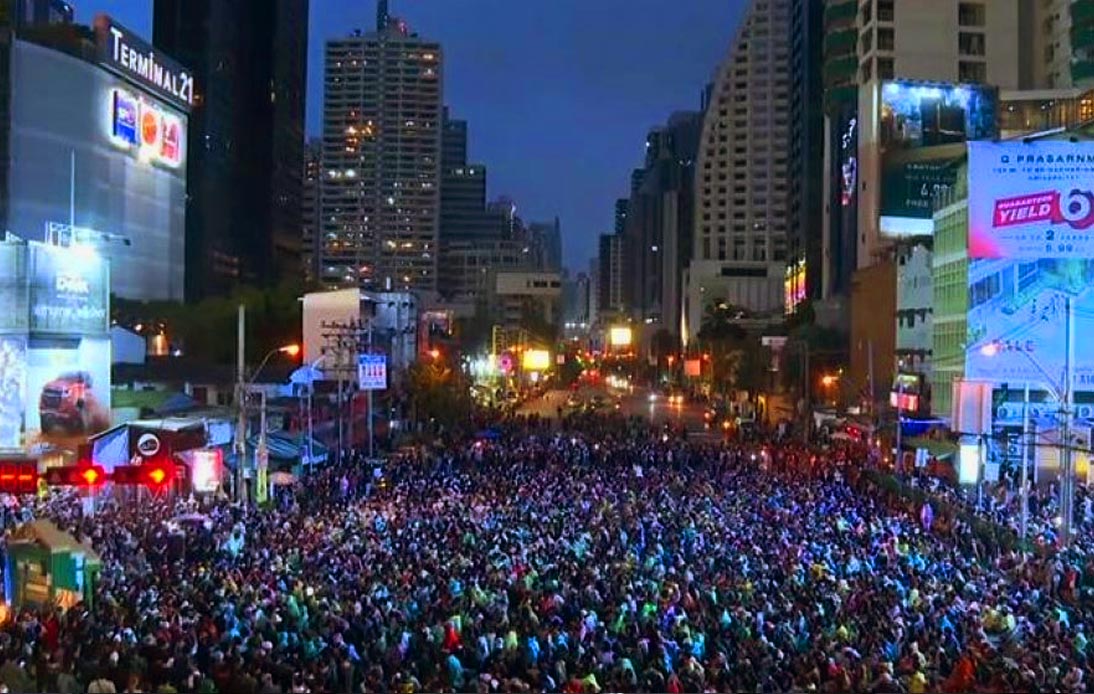 The rally ended shortly before 8 pm.

In Nakhon Ratchasima province, around 600 students gathered at Rajamangala University of Technology Isan. The same happened in Khon Kaen, where hundreds of students gathered in front of the Khon Kaen Witthayon. Both groups demanded the resignation of the Prime Minister and the release of the imprisoned activists.

Also, around 1,000 students attended a protest at Chiang Mai University that ended shortly after 10 pm. The leaders of this demonstration said they would block Huay Kaew Road from the entrance of the university to the Maya Mall at the intersection of Rin Kham with the superhighway if the government does not release student protest leaders previously arrested in Bangkok.

The United Front for Thammasat and Demonstration published the locations of the demonstration on its Facebook account on Sunday afternoon. Previously, the Free Youth movement had asked protesters to gather at Bangkok’s BTS and MRT stations at 3 pm.