Protesters Give a Deadline for the Prime Minister to Resign 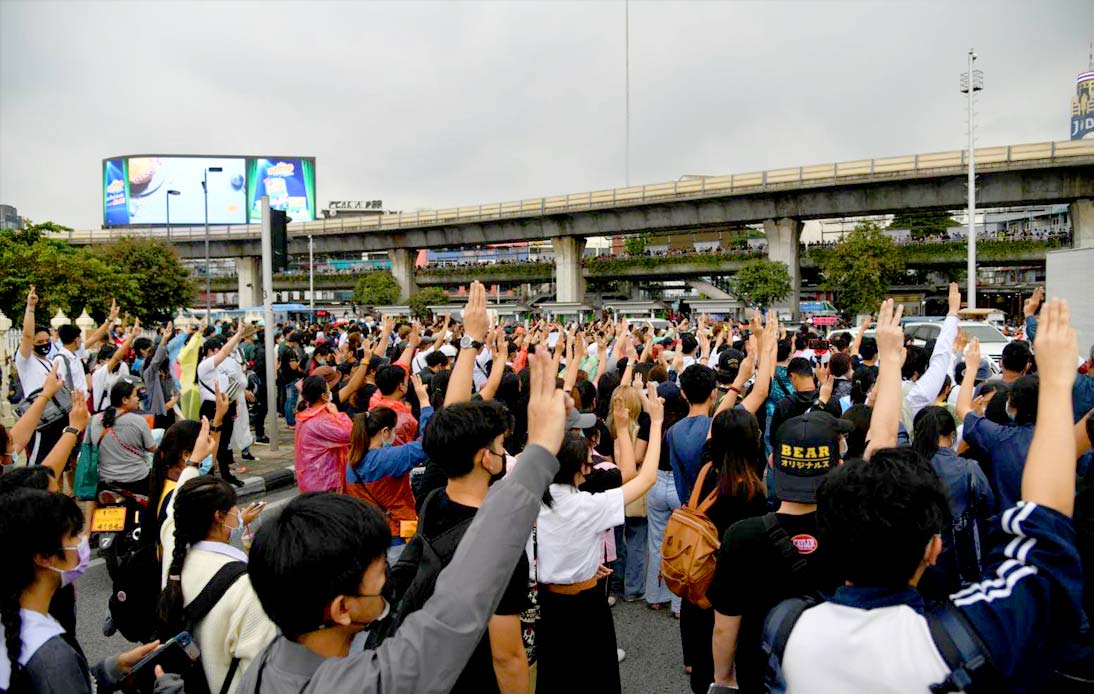 Anti-government protesters have given Prime Minister Prayut Chan-o-cha three days to resign and release the detained activists. Otherwise, the country will face a new round of protests.

On Wednesday, representatives of the pro-democracy movement displayed a mock-up of a resignation letter for Gen Prayut to sign before presenting it to Pratheep Keerathirekha, deputy secretary-general and Representative of the Prime Minister.

There was also the commissioner of the Metropolitan Police Bureau, Pakkapong Pongpetra, as one of the witnesses.

After this event, they announced the end of the rally.

Through its Facebook account, the United Front of Thammasat and Demonstration published a message saying that General Prayut Chan-o-cha had no choice but to resign.

This ultimatum comes hours after the Prime Minister promised to lift the emergency decree in the Thai capital, Bangkok, provided that the demonstrations continue to be peaceful.

In a television speech, Mr. Prayut called for political conflicts to be resolved in parliament.

On Wednesday night, the protesters started a march from the Victory Monument to the Government House. They stopped at a barbed-wire barricade built by the police on the Chamaimaruchet Bridge to prevent protesters from reaching the prime minister’s office. 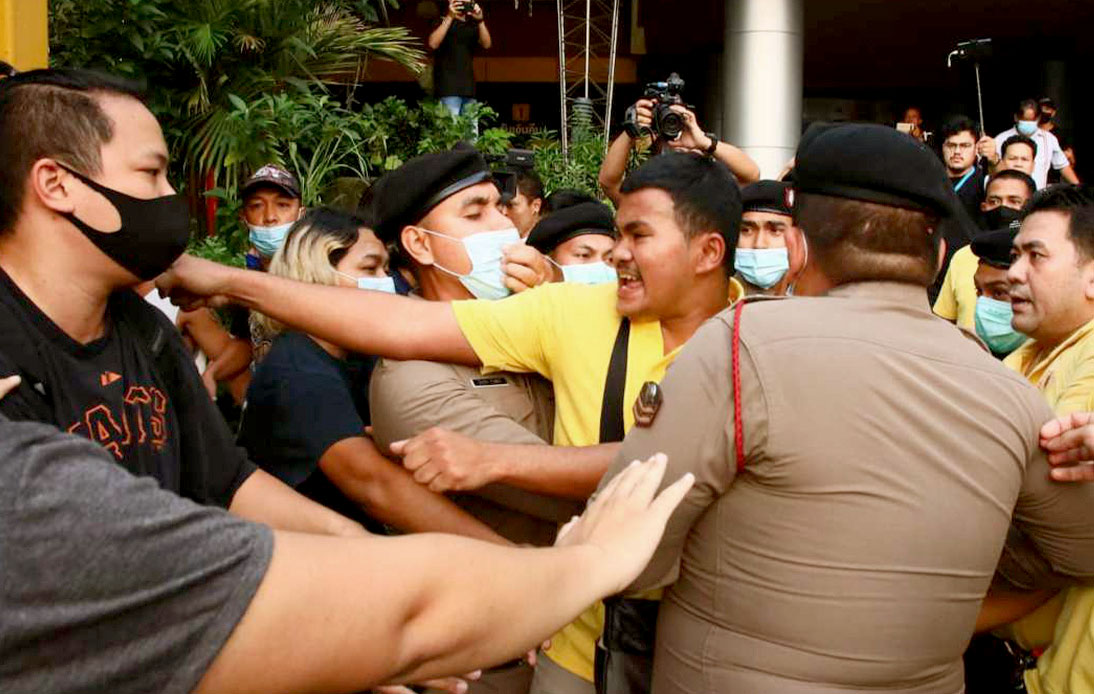 Meanwhile, at Ramkhamhaeng University, a group of yellow-clad people and student protesters had a brief fight as both groups were on the same side of campus at the same time.

At the moment, dozens of royalties were confronted by anti-government protesters before students managed to escape from campus.

The University was then closed to avoid further clashes, as the students indicated that they would move their concentration to an area near the Hua Mak police station.

Protesters began converging on the Bangkok landmark after its leaders defined it as the main place for protests via social media on Wednesday.

Likewise, the royalists have also been meeting in several provinces, so the authorities are concerned about possible conflicts between the two groups.

Yongyos Thepchamnong, a police spokesman, said officials are concerned about the possibility of the two groups clashing. However, he said they have plans to handle any eventualities that arise.

Those concentrations of both demonstrators and yellow-clad people have gathered thousands of people in different parts of the capital.

While one group calls for the reform of the monarchy, the other says they are ready to defend it.

So far, the demonstrations have been peaceful, and both groups say they are trying to avoid direct conflicts.