Protesters March Along Rama IV Road to the German Embassy 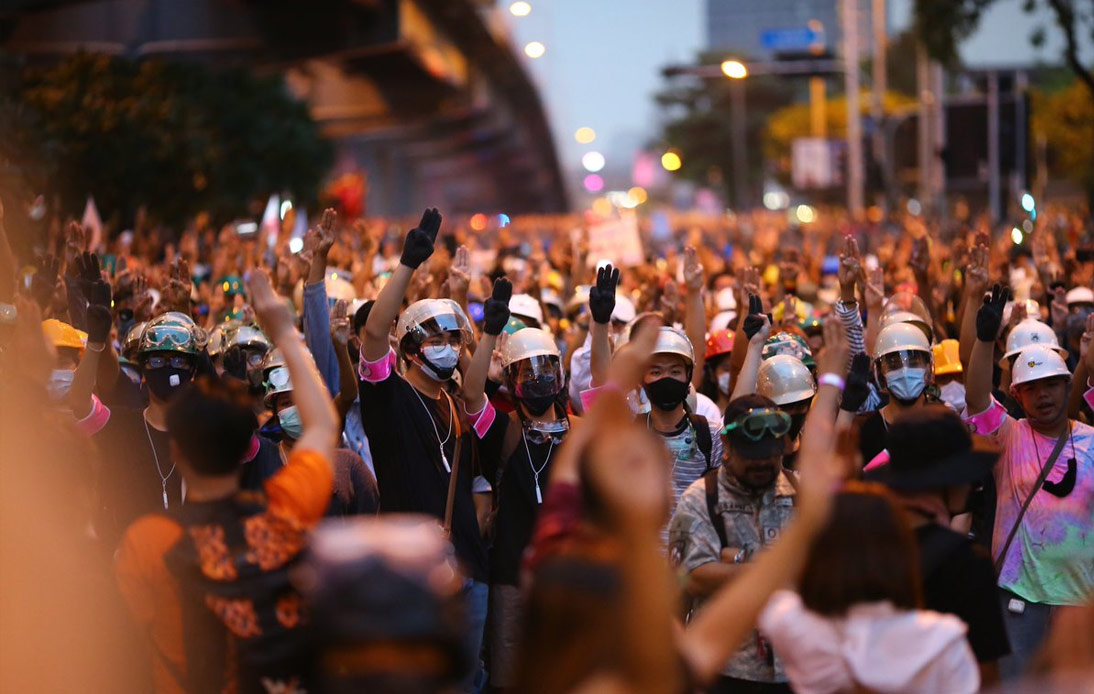 Protesters marched along Rama IV Road to the German Embassy in Thailand on Monday to demand Berlin authorities to investigate the matter of His Majesty the King living in their country.

The march started from the Samyan intersection bound for the German embassy on Sathorn Road around 5:00 p.m. It was led by the pro-democracy movement.

They said earlier that the objective of the demonstration was to request the German government, through its embassy in Thailand, to investigate whether the king had violated the sovereignty of the nation by exercising his power on German soil.

Through its Facebook account, the United Front of Thammasat University and Demonstration published a statement on the matter.

In addition to clarifying the reason for the request to the German embassy, it stated that the rally outside the embassy would show the intention of the protesters, to restore a “truly” constitutional monarchy in Thailand.

Besides, the embassy said in a written statement released Monday that it was willing to receive the petition and take it to Berlin on the condition that the protesters pass it on peacefully.

The statement read: “As in previous instances, the embassy is ready to receive messages addressed to the Federal Government, conveyed in a peaceful manner”. 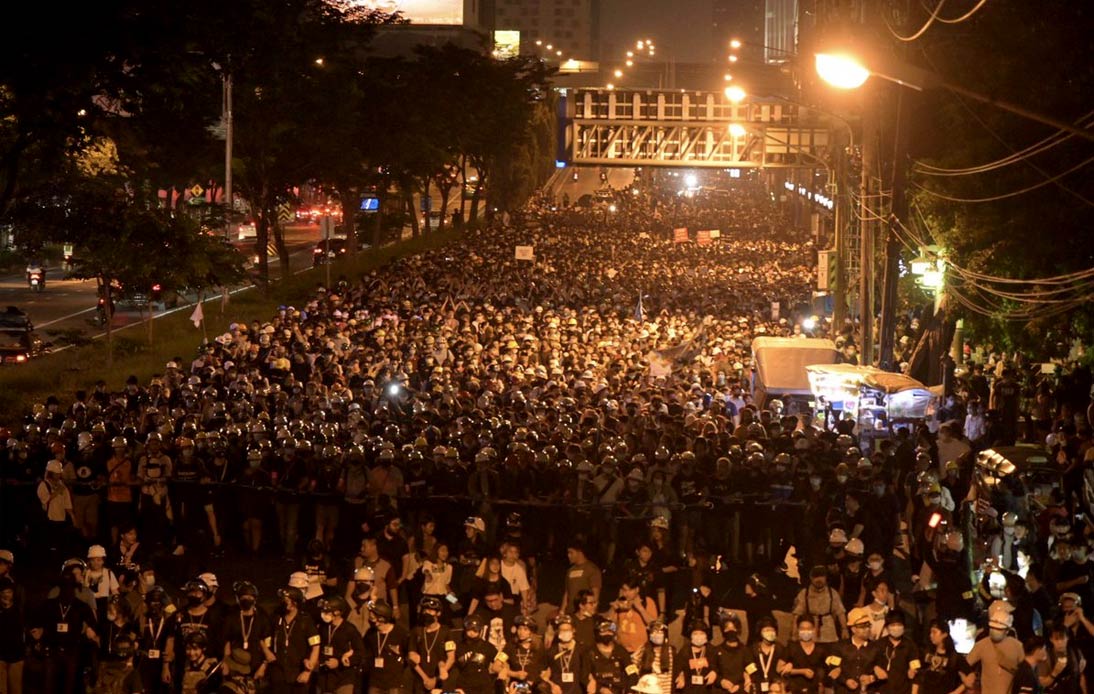 The entity also stressed the need for the protesters to gather peacefully and asked the Government to protect their premises under the Vienna Convention.

The demonstration ended around 9:00 p.m, when a co-leader told his followers that the embassy had agreed to send their letter to the German Government.

A demonstration in support of the monarchy also took place this Monday in front of the embassy. It ended after presenting a letter addressed to the ambassador.

It is the first time in modern Thai history that a foreign government has been targeted by anti-government protesters.

Moreover, he called for the release of the detained activists to try to end the standoff.