Pubs and Clubs in 41 Provinces Have Been Ordered To Close 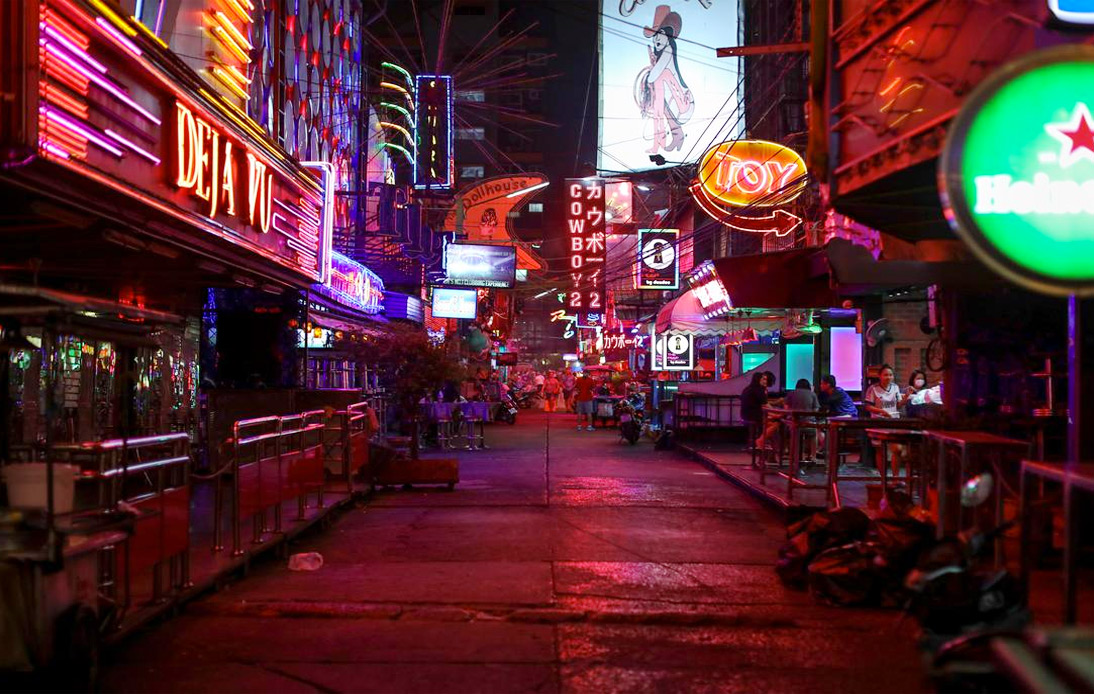 After COVID-19 cases linked to the Thong Lor cluster spread rapidly across the country, authorities insisted on ordering all entertainment venues to close for at least two weeks.

The measure applies to 41 provinces, including Bangkok.

Taweesilp Visanuyothin, spokesman for the Center for Covid-19 Situation Administration, said on Thursday that the closure would go into effect after Prime Minister Prayut Chan-o-cha signs the order at a meeting to be held today.

Health and safety officials agreed to follow the restrictions under what Dr. Taweesilp called “target therapy.”

They said that a blanket closure was not necessary in all provinces but only in those areas with the potential to spread the coronavirus. The authorities’ main concern is the British variant spread, detected in local infections for the first time on Wednesday.

“It would be unfair to prescribe a strong dose to all provinces,” the CCSA spokesman said.

He also stated that the target provinces were those plagued with new infections and those considered at risk by being a primary passageway or gateway for travelers. The decision comes before the Songkran holiday next week, when millions of people usually celebrate and gather.

According to CCSA figures, new cases involving pubs, bars, and clubs in Thong Lor rose to 504 infections in 20 provinces on Thursday.

The CCSA spokesman assured that there would be no U-turn on the closure decision.

He added that they decided to make it public before signing the order to help businesses get prepared in advance. Moreover, he said that today’s meeting would announce a work-from-home policy for state agencies and encourage private companies to adopt remote work.

No new deaths were reported, and Bangkok led the case toll with 48 cases in hospitals and 47 detected in mass testing. Imported cases were from Bangladesh, Malaysia, Switzerland, India, the United Arab Emirates, Turkey, and the United Kingdom.