Rallies Ended Peacefully But They Will Continue Demonstrating 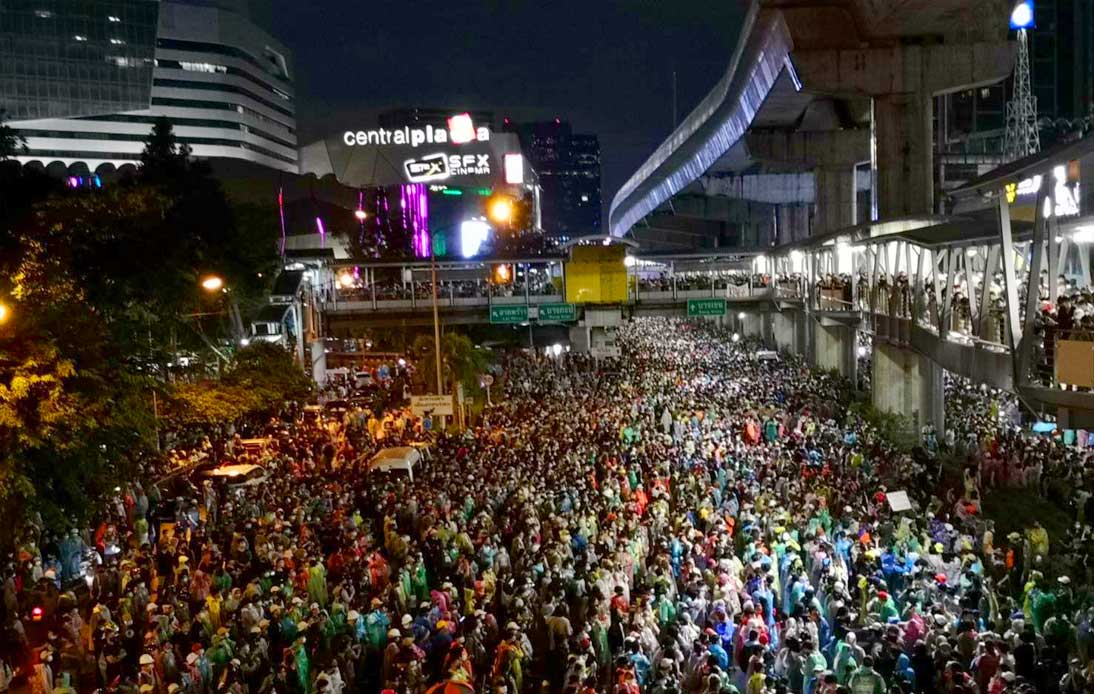 Around 30,000 people demonstrated today in five different locations in Bangkok. The anti-government protests ended peacefully, and the protesters dispersed this Saturday night after the authorities took some actions to stop them.

One of the measures that the authorities took was to shut down Bangkok’s rail mass-transit system to prevent the protesters from reaching the meeting areas with their leaders and companions.

Additionally, riot police also used cannons to spray blue-tinged water onto the crowds at the Pathumwan intersection in central Bangkok around 6:30 p.m.

However, after the police regained control of the place, the organizers said they would organize another demonstration this Saturday to pressure the authorities for the resignation of Prayut Chan-o-cha.

Most of the crowd had started leaving Pathumwan around 7:30 p.m. after the group’s leaders asked them to go home and prepare for the next event. 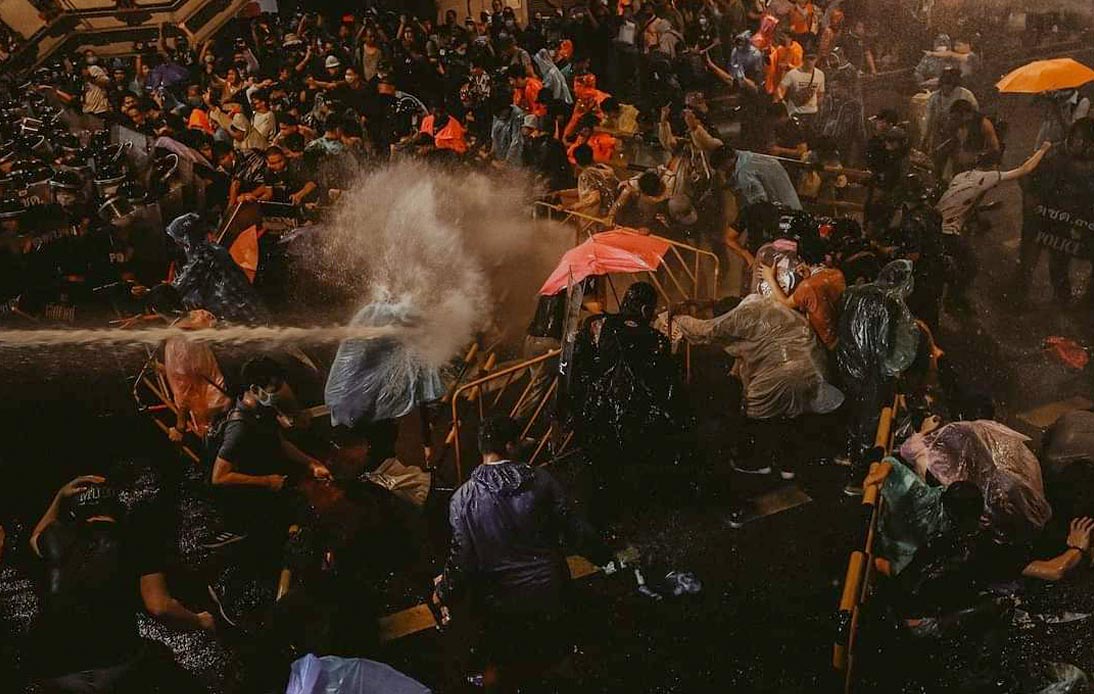 In the rest of the protests in Bangkok, the police largely kept their distance. However, they arrested one of the few leaders of the demonstration that they had failed to capture until now.

Many rumors of impending crackdowns spread in Lat Phrao, Udom Suk-Bang Na, and Wong Wian Yai, but the police presence in those places was minimal.

In Pathumwan, according to police statements, four riot police and 11 protesters were injured in clashes.

On Saturday, members of the protest group kept their plan secret until the last possible minute to prevent the police from predicting their movements and blocking the protest site.

Authorities thought the intersection of Asok and Victory Monument to be two likely locations, but they were wrong on both counts. 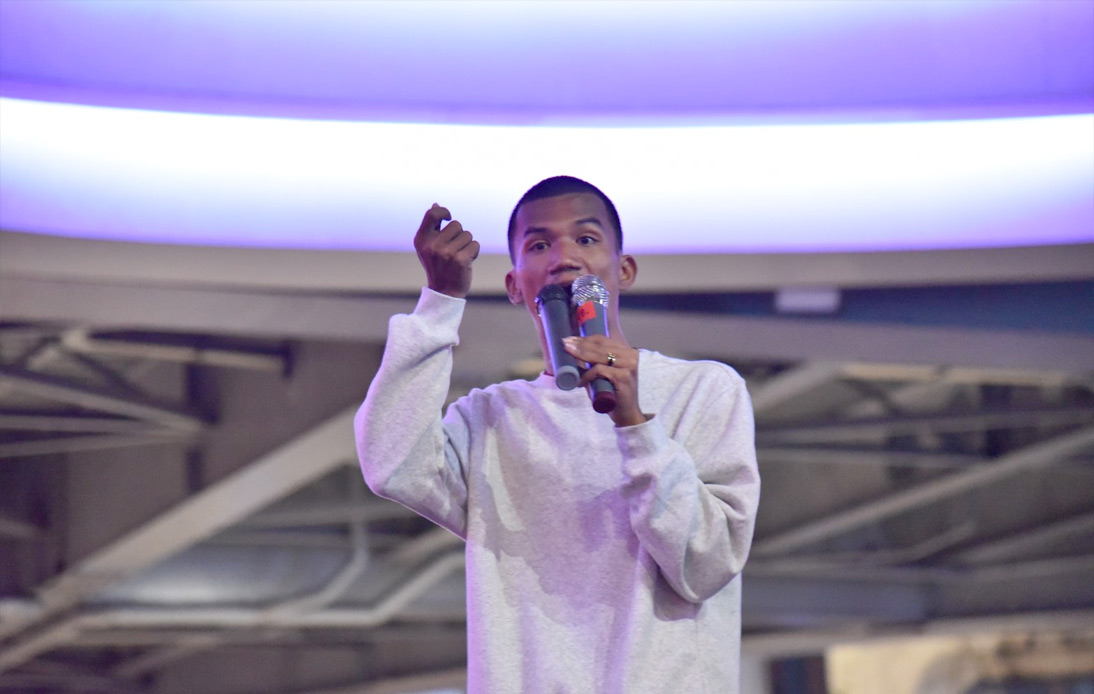 The protest leaders said they would continue to meet but would not reveal the location to evade the police.

Meanwhile, the Pathumwan District Court issued arrest warrants for 12 prominent protesters. Among them is “Mike” Jadnok, who is accused of violating the emergency decree that the government cabinet formally approved the same day he was protesting.

According to authorities, if the protesters are arrested, they will be taken to the Border Patrol Police Region 1 office in Pathum Thani province.

Over the past four days, 51 people have been arrested, including recognized protest leaders and participants.

Also, General Prayut said they do not rule out the possibility of decreeing a curfew if the situation remains unresolved.