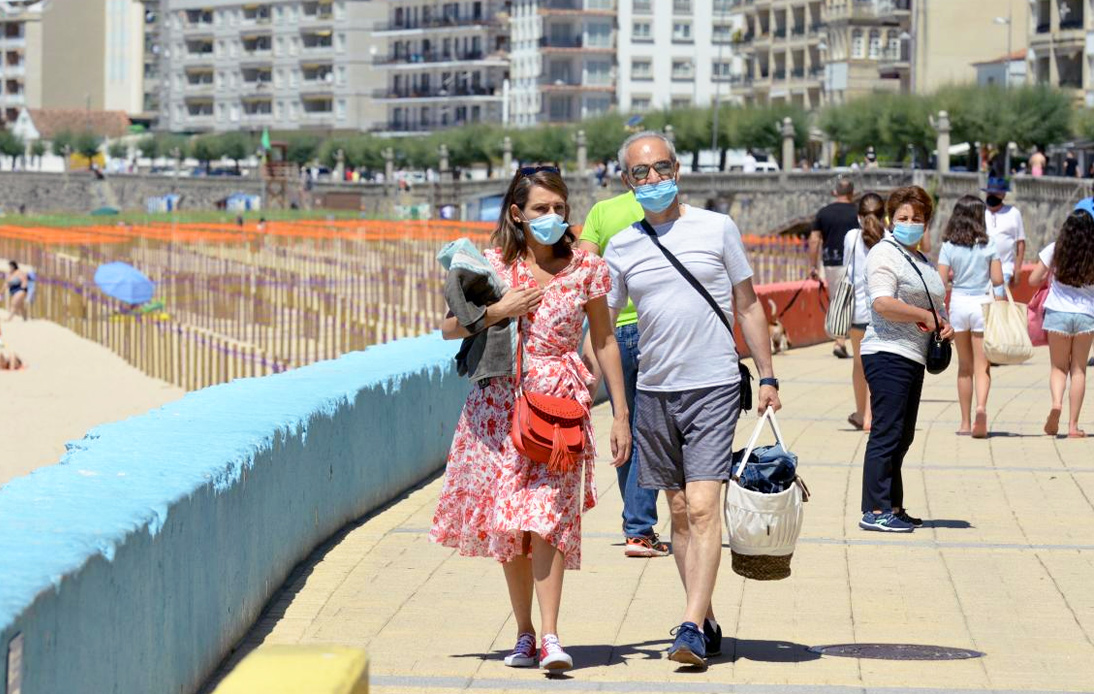 Following a COVID-19 outbreak in Spain’s north-western region of Galicia, the authorities have decided to mandate several restrictions again, to ensure the safety of the 70,000 people residing in that area.

From midnight of yesterday till Friday, only people commuting for work will be permitted to leave or enter the A Marina district.

After reporting over a quarter million positive coronavirus cases and 28,385 deaths, the country managed to control the spread of the virus substantially. In the last three weeks, the country mostly reported only single digits for coronavirus-related deaths each day. 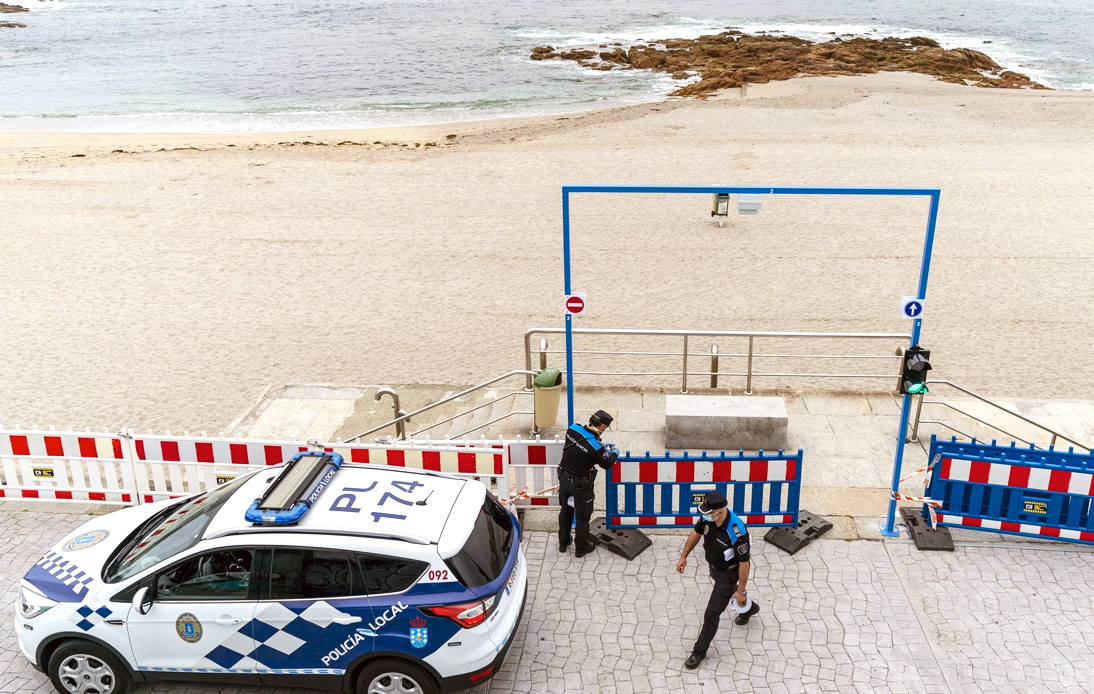 With the onset of summer, Spain has opened up its borders to allow tourists from other EU states along with the UK.

The restrictions imposed on A Marina are only related to the commute in and out of the city, with the residents being given full freedom to move around the area.

However, certain safety protocols are still mandated, including wearing masks outdoors and limiting the number of individuals present in gatherings to 10.

According to the authorities, the outbreaks in the region have been traced back to bars. The bars and restaurants in the area will function with 50% occupancy.

Until now, Galicia has reported 258 cases, including 117 cases that were reported in Lugo province where A Marina is situated.

Catalonia has witnessed a sharp surge in the number of cases, which prompted the autonomous government of the region to bring back restrictions.

According to the president of the region, no person will be permitted to enter or leave Segrià, which is a district situated on the west of Barcelona.

While non-residents have been asked to exit the region, the residents were directed to not commute to other towns in Segrià.

In Spain, Catalonia is one of the most affected regions, with over 70,000 cases and 12,586 deaths in the region with a population of 7.5 million people.