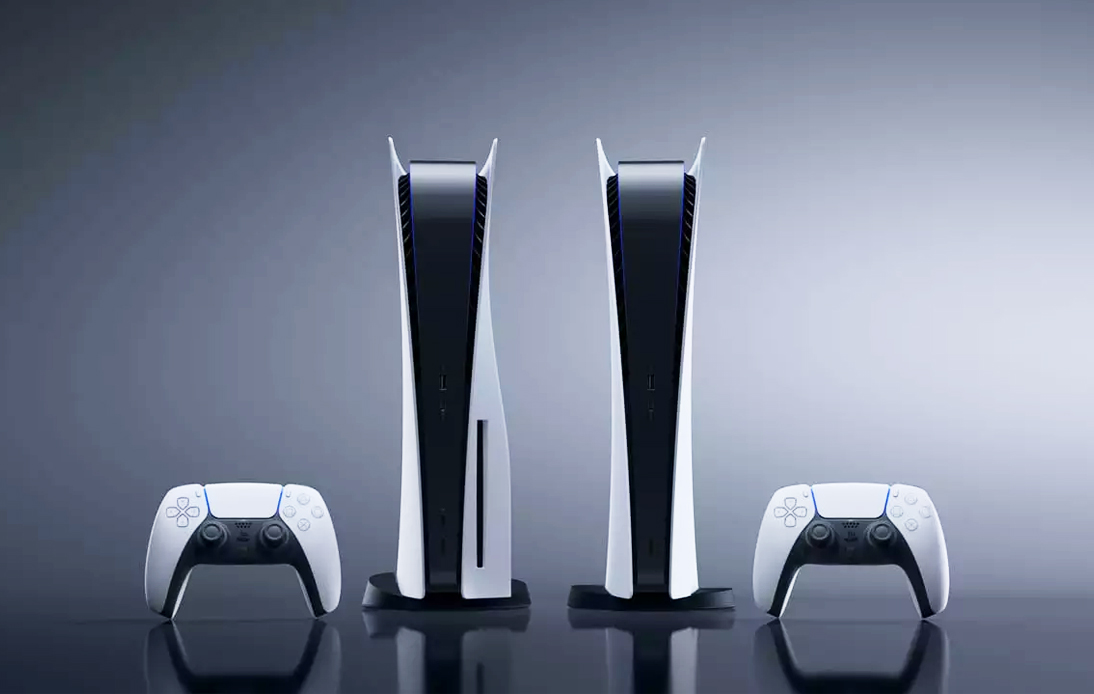 A group of resellers boasts of securing nearly 3,500 PlayStation 5 units to sell them at a price much higher than RRP, as the console’s supply issue reaches a new low.

The PS5 is reportedly sold out worldwide.

Gamers trying to get hold of a PlayStation 5 are frustrated by resellers’ actions, as they are said to use bots to get the console even in pre-sale.

CrepChiefNotify secured 1,000 consoles when PS5 pre-orders were announced and then managed to buy another 2,472 units when the device hit the market, according to a Business Insider report.

Although CrepChiefNotify claims that it did not use bots to buy the latest 2,472 consoles and claims that the figure was reached through manual efforts by members of its group, a description on its website indicates otherwise.

“At CCN, we have many different ways of purchasing items, starting with raffles, bot slots, and monitors,” it says.

Regardless of how they acquired the devices, resellers will face the anger of people who want to buy a single console for entertainment purposes.

A few days ago, Sony Interactive Entertainment CEO Jim Ryan proclaimed that the PS5 was completely sold out.

Therefore, the call to criminalize this type of activity has grown stronger as thousands of fans worldwide have not been able to buy a single PlayStation 5.

However, CrepChiefNotify says that members who purchase all of these PS5 consoles want to “cover their bills, put food on the table, and provide Christmas presents for their children” in an attempt to legitimize their actions.

Although Sony’s next-gen console has a few exclusive games like Spider-Man: Miles Morales, its popularity has been overwhelming.

This device is not only a machine with impressive technology, but it also provides an upgrade path for users of the PlayStation 4.

When the PlayStation 4 was launched, its global sales exceeded 113 million units. That means that many fans are probably waiting to move to the PS5.

In this sense, Ryan explained: “All history indicates that the initial cohort, from the launch to Christmas, about three quarters will be upgraders from the PS.”

“And the remaining 25% will either come to us from another console or will come from outside the console ecosystem. So, the great majority of those who buy a PS5 will have a PS4,” Ryan added.