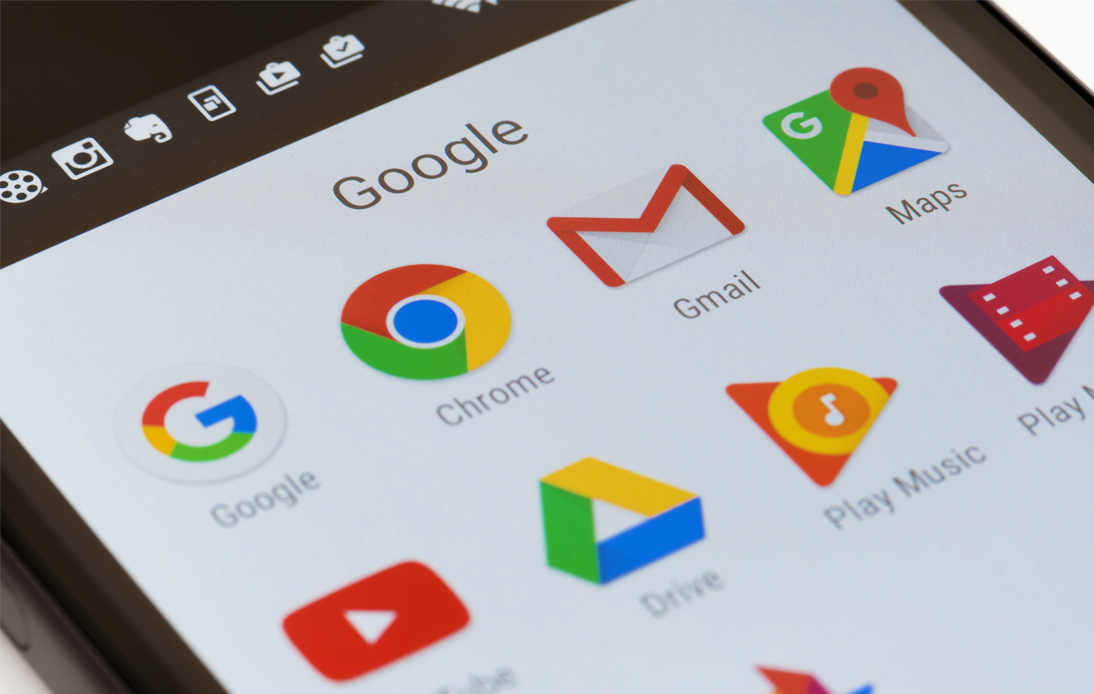 Experts have warned Google Chrome users to remove the browser, arguing that it is exposed to collecting highly confidential data.

Google Chrome reportedly can harvest and pass on phone data without users realizing it, the reports said. According to Forbes, this latest “privacy nightmare” should give people a reason to remove the browser from their devices.

However, according to Forbes cybersecurity writer Zak Doffman, Facebook collected information for itself, but Chrome collected data to transmit to others.

“Chrome is happy to collect it for others — essentially enabling a free-for-all when it comes to hugely sensitive information about your every activity, your every behavior,” Doffman stated.

The research reportedly showed how the browser allows mobile websites to access the device’s sensors, he said.

Doffman also explained that Google not only allows access to the device’s sensors but keeps the feature enabled by telling users it is a “recommended” setting.

The cybersecurity writer quoted researcher Tommy Mysk, who warned that the motion sensor is accessible to all sites by default on Android/Chrome while Safari/iOS requests permission to protect access.

But Chrome does that even when the browser is set to private or incognito browsing mode.

In October, a warning was issued to Google Chrome’s 2.6 billion users about multiple high-level browser hacks for the second time in a week.

Back then, the tech giant revealed four “high” vulnerabilities rated, only days after discovering Chrome’s 12th and 13th “zero-day” exploits.

A company spokesperson told The Sun that Google had limited the motion sensors’ resolution in Chrome.

“Since 2019 we’ve had controls that allow users to block websites from accessing a device’s motion sensors altogether. We take user security and privacy seriously, and we’re always working on new ways to improve security and privacy in Chrome,” the spokesperson went on.

But Mysk explained that “the way Android handles the accelerometer is much worse [than Facebook]. Apps can even read it in the background.”

Chrome makes users’ information available to any site that requests it by default, he argued, adding that Apple had improved its security and privacy by requiring specific permission to unblock such data.