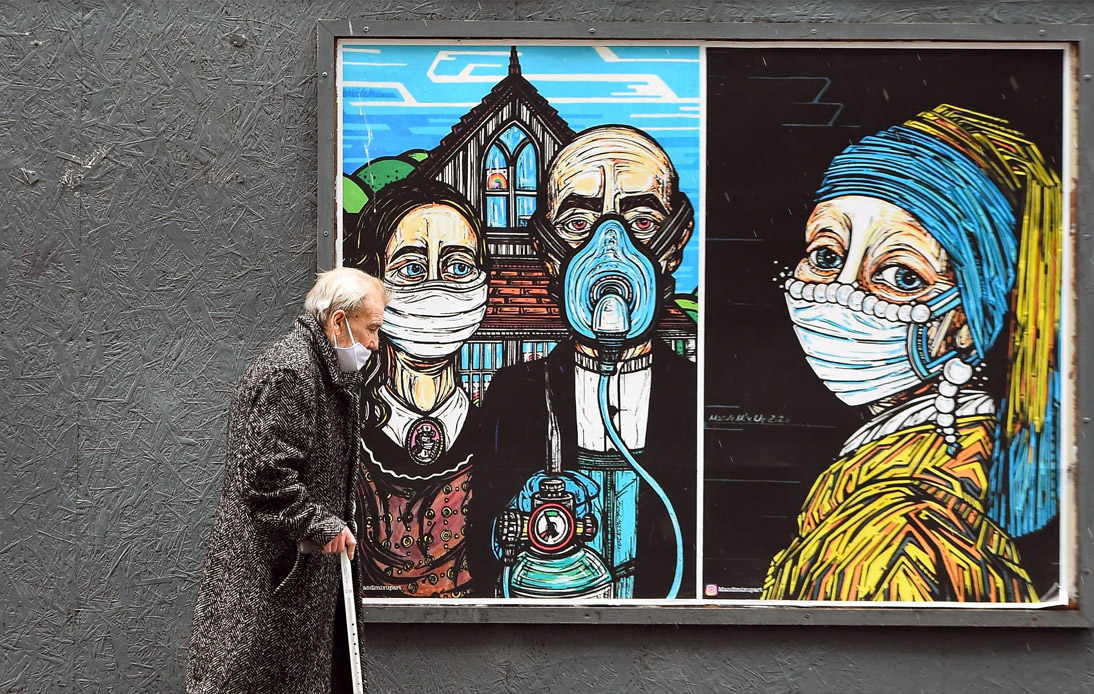 The second wave of COVID-19 is accelerating across the European continent, prompting governments to take new restrictions to prevent the spread of the virus.

French authorities have said they could be forced to impose further blockades. French Prime Minister Jean Castex called on people to limit meetings at home and claimed that the recent spike in infections puts the country’s hospital system under increasing pressure.

He also explained that they would take additional measures if the indicators worsen. To date, between 16,000 and 27,000 cases have been reported daily, raising the percentage of positive tests by 11.5%. 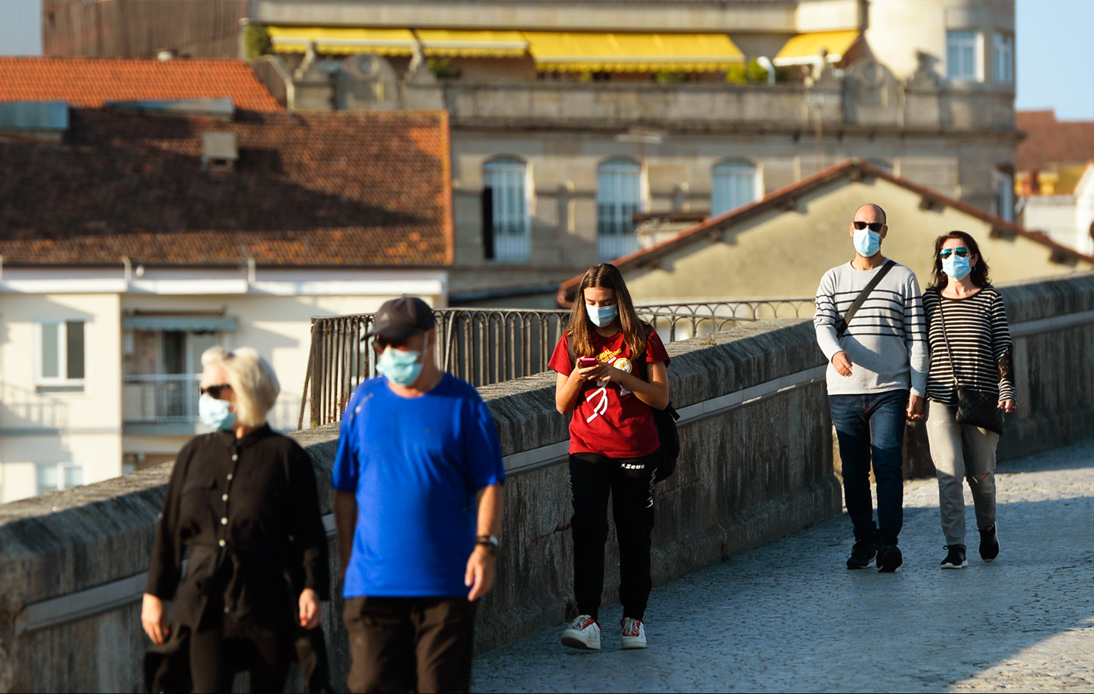 Italy surpassed 5,000 new COVID-19 cases in a single day on Friday for the first time since March, and this figure held steady over the weekend. Therefore, the government plans to take new restrictive measures such as banning private parties and reducing the number of guests at weddings and funerals.

In England, new cases of COVID-19 have quadrupled in the last three weeks. Authorities registered more hospitalized patients than in March, surpassing the total number before the government imposed the lockdown.

To slow the spread of the virus and prevent another possible national shutdown, they are enforcing specific local restrictions. The British Prime Minister announced a system of three alerts, considering the areas of greatest concern as high-level. Those will see the closure of pubs and the banning of meetings.

On the second level, people will only be able to meet with other people who are part of their homes while those of the lower level will have to maintain the current restrictions. 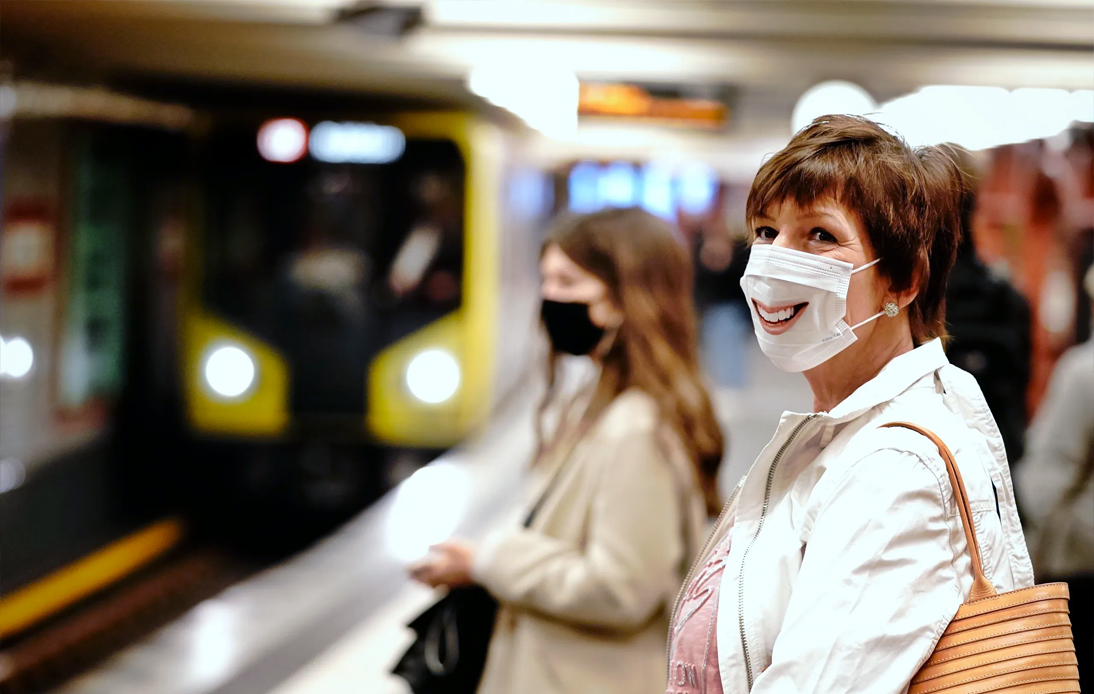 Passengers with face masks wait for a train at the Alexanderplatz underground station in Berlin, Germany | KAY NIETFELD, DPA VIA AP

Spain has registered more than 20,000 new cases of coronavirus in the last seven days, thus becoming one of the areas most affected by the second wave of COVID-19 infections in Europe.

Pedro Sanchez, the socialist prime minister of Spain, invoked emergency powers to prevent travel both in and out of Madrid. This action overturns the decision of the conservative local government that favored blockades in neighborhoods, and has generated significant protests in the country.

Germany recently added Munich to a growing list of COVID-19 hot spots. It has triggered new restrictions, including the mandatory use of masks for pedestrians. Moreover, the government banned the sale of alcohol in bars and restaurants after 10 p.m. under a partial curfew in Berlin.

Private events will have a limit of 25 attendees, and outdoor events can only receive 50 people. Also, only a maximum of five people can meet in groups.

Authorities indicated that these measures would remain in force for at least two weeks.