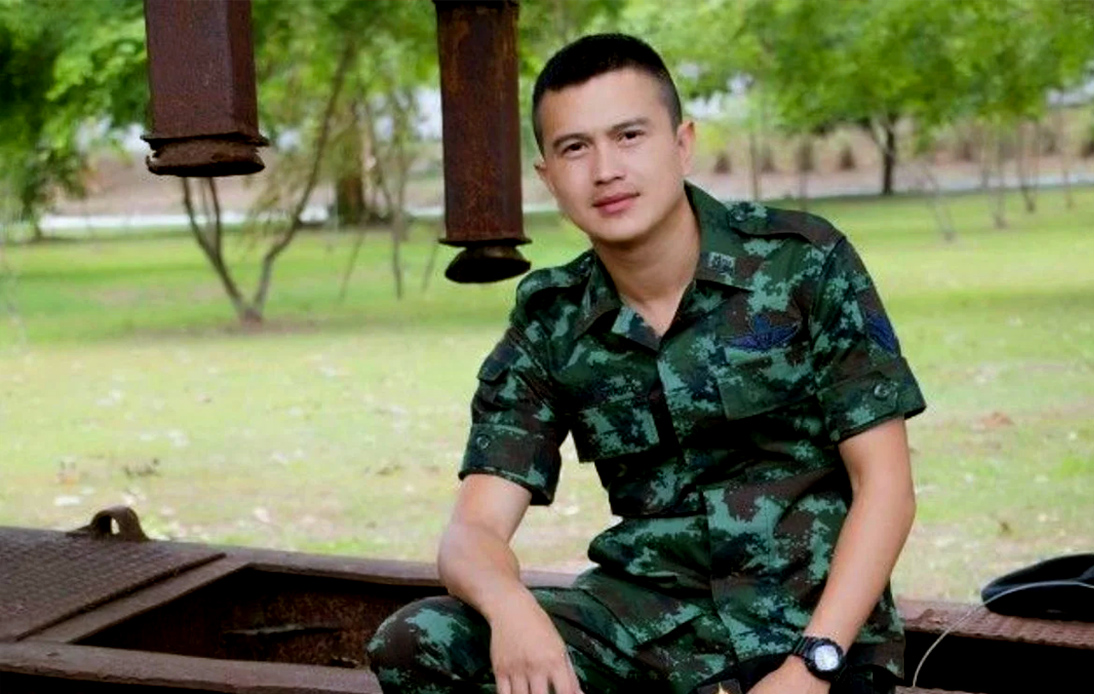 An army clerk is denouncing the Thai army for alleged corruption, claiming that he was forced to withdraw money in his name that was later falsely documented as a travel allowance.

However, Sergeant Narongchai Intarakawi claims that there have been no trips nor receipts to prove that the money withdrawn would be used for travel.

According to his testimonials, these photos are evidence of corrupt practices in the Thai army. Additionally, in his post, he used the hashtags #ReformtheArmy and #Thatsnotourtax.

The documents indicated that, in order to pay for business trips, the money would be withdrawn in the name of Sergeant Narongchai Intarakawi. But there is no evidence that the money was used for this purpose.

Therefore, the clerk of the Army Ordnance Material Rebuild Centre decided to report this fact on social media.

In his post description, he said that this is just a small example of corruption in his unit, adding that corruption has become a tradition in other units in the Thai army.

“Those who fight corruption will be targeted and eventually dismissed or even prosecuted,” wrote Sergeant Narongchai Intarakawi.

Sergeant Narongchai Intarakawi is a well-known whistle-blower, and this is another of the corruption cases that he has unveiled. In April of this year, he filed several complaints about alleged corruption related to staff assignments at the Army’s Ordnance Material Rebuild Center.

However, according to his statements, not only was no action taken concerning his complaints, but he also received death threats and faced juridical proceedings after being accused of abandoning his post.

The military had ordered his arrest, and Sergeant Narongchai Intarakawi had to appear in court to face charges of disobeying an officer and being absent without permission, each with a maximum sentence of five years in prison.