‘Shut Up, Man’ – Heated Debate as Trump and Biden Clash

The first presidential election debate of 2020 was detrimental to both candidates by the time it had finished. President Donald Trump and Former Vice-President Joe Biden hurled vicious insults at one another in angry scenes televised across the world on Tuesday evening (Wednesday morning in Thailand).

The pair clashed numerous times, with healthcare, the handling of COVID-19, and the supreme court being the most contentious issues between them.

Trump continuously interrupted his opponent, with Biden losing his cool at one point when he was in mid-sentence, shouting at the President: “Will you just shut up, man? This is so unpresidential of him.” 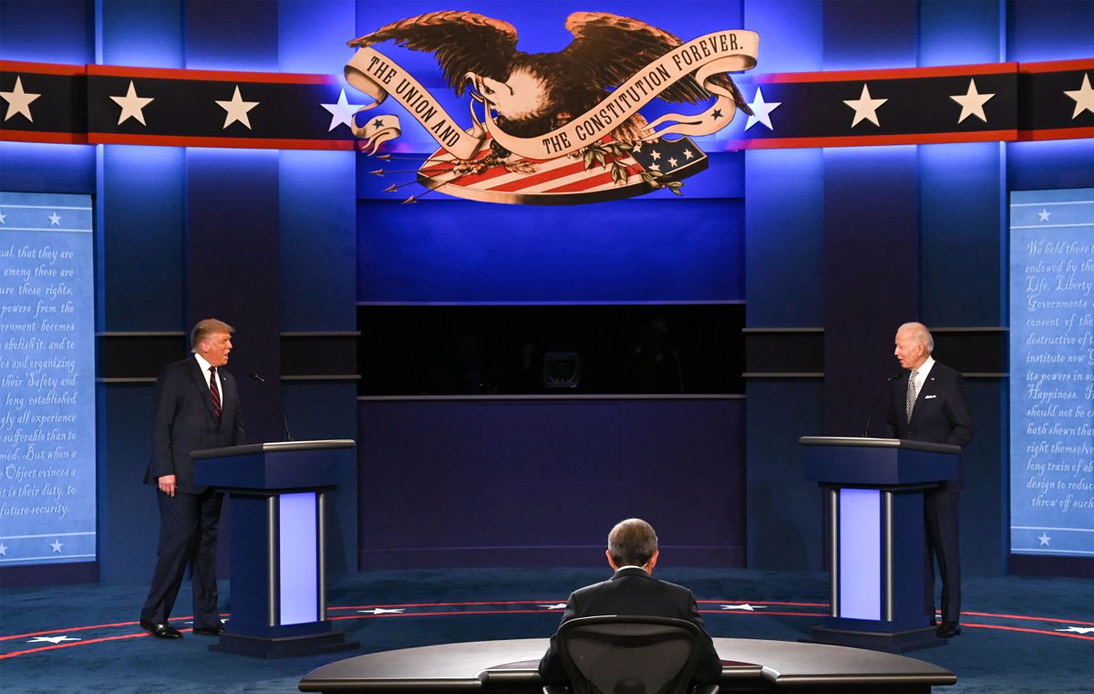 The first U.S. Presidental Election debate of 2020. Who’s going to win in this battle?

The Fox News anchor Chris Wallace acted as the debate’s moderator and had a tricky job to perform, as he had to remind Trump to abide by his campaign’s promise that the two sides would each have two minutes to address each subject without interuption.

President Trump broke the rule over and over again. Trump also laid into Biden and his family when his son Hunter’s name arose.

The President brought up Hunter Biden’s former cocaine addiction, to which former Vice President Biden retorted that he was proud of his son for conquering it many years ago.

Chris Wallace interrupted their squabbling, and advised the two candidates: “I think American voters would rather hear about more substantial subjects.” 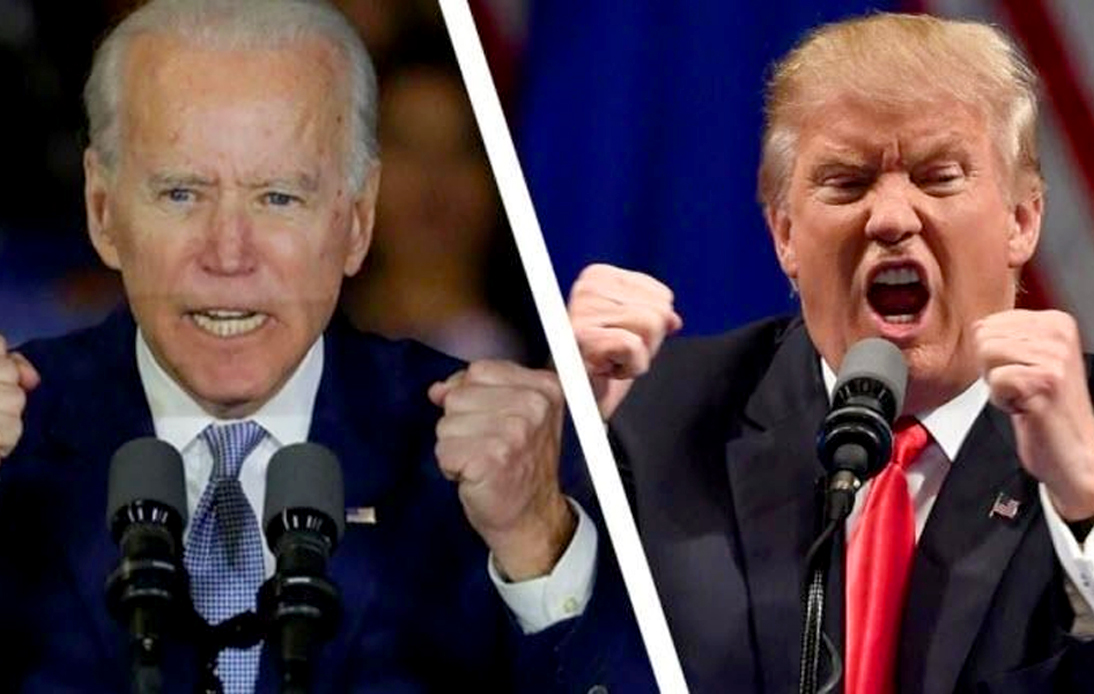 The chaotic debate between Biden and Trump, “Will you shut up, man?”

Trump, pressed on new revelations that he avoided paying federal taxes for years and paid only $750 in 2016 and 2017, claimed he had paid “millions of dollars” in taxes in those years. He bragged that he took advantage of tax loopholes and that as a successful businessman he didn’t “want to pay taxes”. The president again declined to commit to accepting the election result if he loses, floating conspiratorial and wholly unsupported claims about ballot fraud.

Trump luridly drawled “you’re wrong, you’re wrong” as Biden attempted to make a point about the safety of postal ballots. The president refused to condemn white supremacists who have menaced Black Lives Matters protests, saying “somebody’s got to do something about antifa and the left”. Biden exhorted voters to exercise their right to vote either by post or in person: “He cannot stop you from being able to determine the outcome of this election … is it gonna change, or get four more years of these lies?”

Commentators were quick to condemn the pair following the debate, dismissing the televised event as a disservice to the electorate. They dismissed the purpose of the debate, and remarked that voters would be none the wiser over who to cast their ballots for in November.