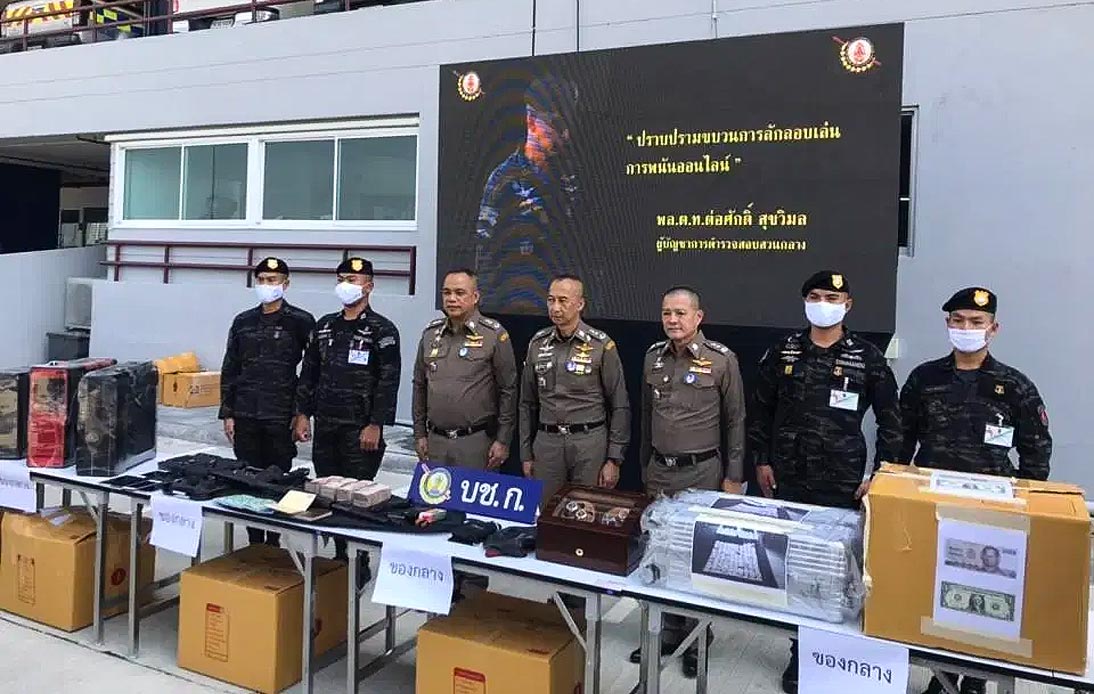 Six people were arrested on charges of running a lucrative and illegal online gambling network through which billions of baht circulated.

The detentions came after police raids on a hotel in Koh Samui and elsewhere.

The Central Bureau of Investigation (CIB) police commandos searched seven locations that were allegedly linked to the Mavinger.com website. This website is also believed to be related to previous raids in Chon Buri.

Pol Lt Gen Torsak Sukwimol, head of the CIB, said on Saturday that six people were detained, including the owner of the site.

Besides, the police claimed that the gambling network generated a staggering 10 million baht. For that reason, they now face charges for illegal website operation and money laundering.

The group of detainees is made up of four men and two women. They were identified as Kriattisak Charoensuk, the 27-year-old owner of the website; Surin Kaewsaengthong, 27-year-old administrator; Nathaphon Khumsap, 28, who allegedly opened bank accounts where they received money from customers. Jaruwan Phumphuang, 27-year-old accountant; Thaweephong Suksuwannapon, 28, who was in charge of withdrawing the money and marketing; and Chalita Pithaksakulkasem, 27, also involved in the withdrawal of money.

Police arrested each of them separately at a Hotel in Koh Samui and other places like Chon Buri and Bangkok, according to Pol Lt Gen Torsak. Moreover, authorities affirmed that another suspect is currently at large since he fled Thailand. So they will ask for help from the transnational police. 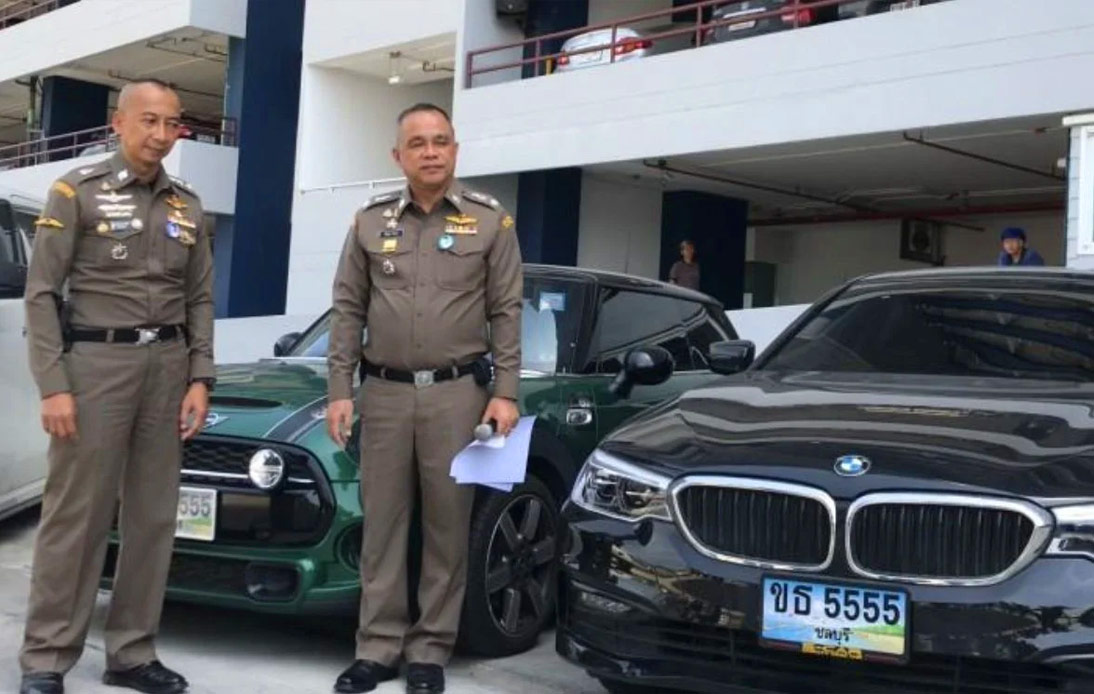 Also, the owner of the site and his accomplices allegedly used the money acquired from the games to run other businesses and buy luxury properties and cars.

According to the head of the CIB, the operation had been carried out in the past, specifically in 2018. Some people involved were previously captured in Chon Buri. But subsequently, the operators changed the name of the site, although they still used the old URL.

According to his statements, the website was run on a server abroad.

All those arrested were charged with committing crimes such as conspiracy in gambling and money laundering. They are in police custody, pending further legal action.

Besides, authorities said that the investigation would continue expanding to find others involved.