Songkran to be Held Between September 4th and 7th 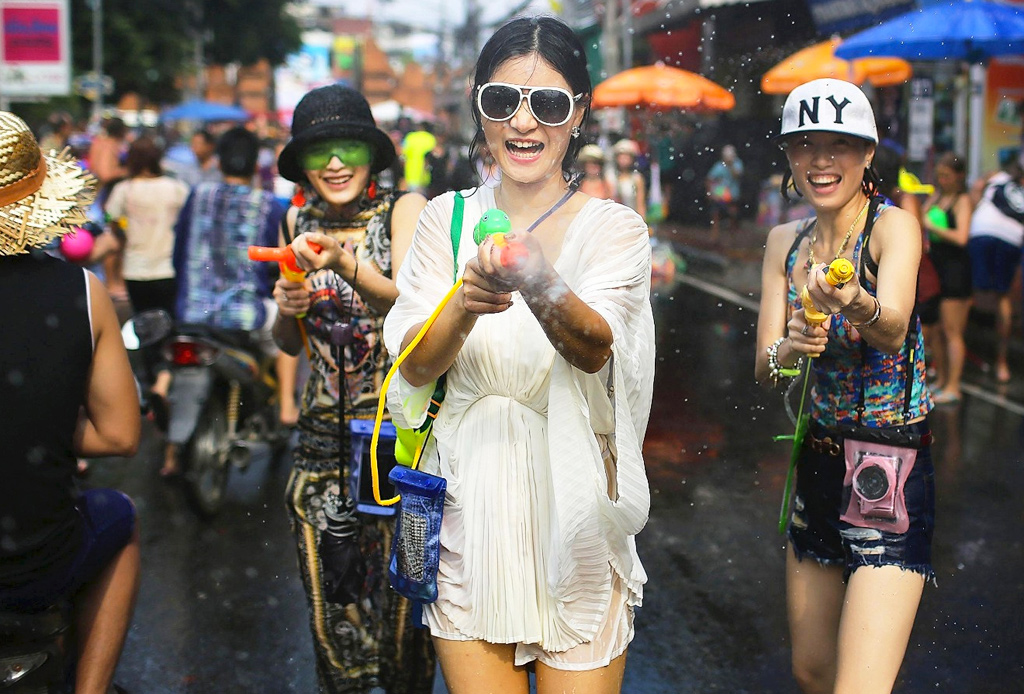 Next month will include two extra holidays, which will act as a substitute for Songkran holidays. The cabinet decided the dates for these holidays as September 4 and September 7, which means Thai residents will enjoy a four-day long weekend.

Previously, these holidays were suspended due to the outbreak of the pandemic. Typically, Songkran holiday is celebrated in April for three days. However, this year, with the pandemic starting in March, residents didn’t have the opportunity to celebrate the holiday.

Before the cabinet meeting began, both Deputy Prime Minister Wissanu Krea-ngam and Culture Minister Itthiphol Kunplome divulged that the meeting may include discourse regarding Songkran holiday on its agenda. At the end of July, one day was declared a public holiday to observe Songkran.

Yesterday, Itthiphol Kunplome put forth a proposal to celebrate the remaining two days in September, as the holiday is typically celebrated over three days.

However, Thailand is still practising physical distancing and other safety-oriented measures and protocols. This means that people will not be permitted to hold grand parties with large gatherings or even participate in the water throwing events, which is the norm of the holiday.

Usually, the three-day period of Songkran is a lucrative source of revenue for the Thai government as tourists from across the globe flock to the country to witness this unique holiday. Therefore, the economy enjoys a tremendous boost in April.

This year, however, the gates remain closed for foreigners, as many countries continue to report many COVID-19 cases each day. The Thai government decided to remain cautious, although the country has practically contained the virus. The ban on international commercial flights has been extended for an indefinite period, in order to prevent a second wave of the coronavirus pandemic.

However, according to officials, the cabinet is expecting increased domestic travel during the long weekend next month and is hoping that it would generate considerable revenue for the country and stimulate economic activity.