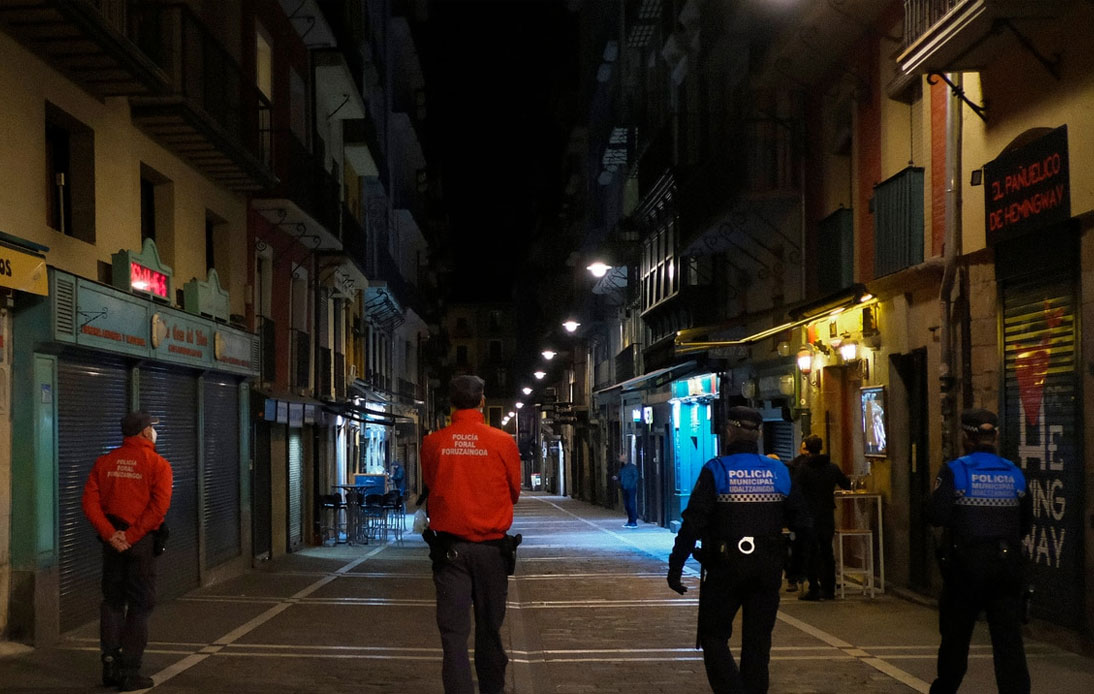 Spain imposed a night-time curfew and declared a state of national emergency as part of steps to curb the further increase in COVID-19 infections.

Pedro Sánchez, Prime Minister, said that the curfew would come into effect on Sunday and will be from 11:00 p.m. to 6:00 a.m.

He also indicated that these emergency actions allow local authorities to prohibit travel between regions.

Sanchez also said he would ask parliament to extend the new measures to six months. These are initially valid for 15 days.

Spain received a strong impact from the first wave of coronavirus cases in Europe at the beginning of the year, so the authorities imposed a much more restrictive lockdown, considering it one of the toughest in the world.

However, like other countries in the continent, it has been hit hard by a second wave of infections.

Madrid is one of the regions with the highest number of cases in Spain and has been subject to some stricter restrictions.

The Prime Minister said that different regions can modify the duration of the overnight curfew, but will only have one hour of flexibility to do so. 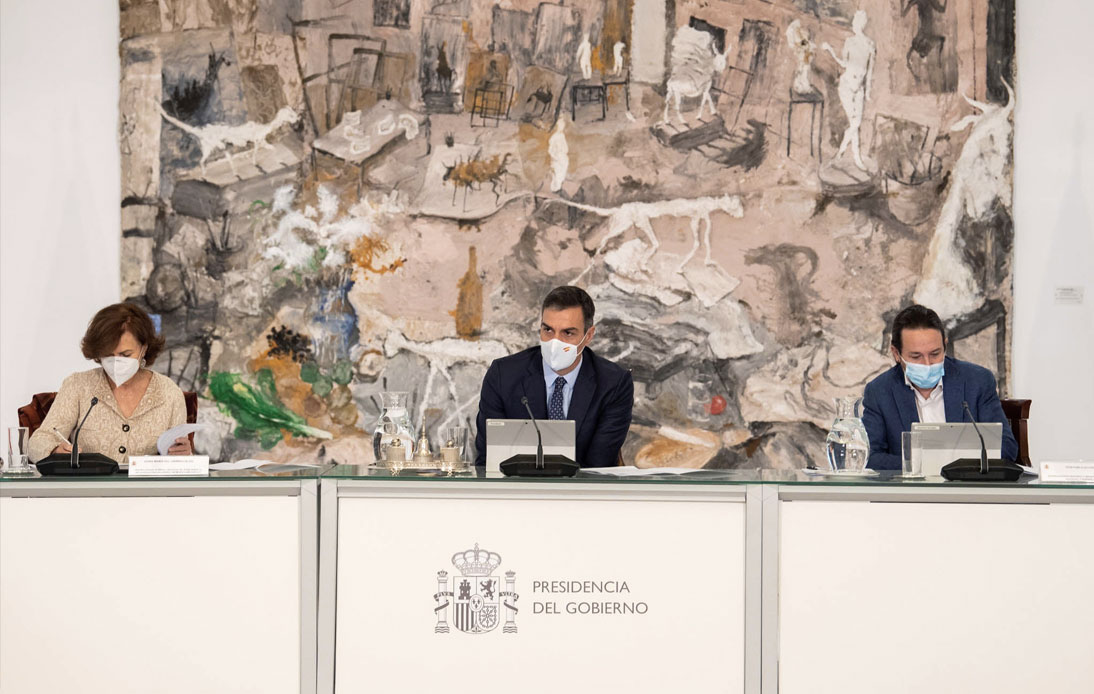 On 25 October, Pedro Sanchez chairs the Cabinet meeting to review the provisions of the Royal Decree on the establishment of a new emergency situation in the wake of the COVID-19 pandemic.

He also indicated that movement restrictions between districts would be in charge of regional leaders, who can determine them based on work and medical needs.

The limit of people in public and private meetings is also part of the new measures announced. Only a maximum of six people from different households will be allowed.

In a television speech on Sunday, Pedro Sanchez said that the situation the country is going through is extreme. “It is the most serious in the past half-century,” he added.

The latest measures will apply to all regions of Spain, except for the Canary Islands, after more than half of the 17 regions of the country requested stricter restrictions.

It is the same level of emergency that was introduced during the first wave of COVID-19 cases in Spain during April.

So far, Spain has registered more than a million cases since the pandemic began, and around 35,000 people have died from the virus.

Spain is not the only European country to tighten restrictions.

On Sunday, Italian authorities announced new measures in the country as the steady increase in cases was putting enormous pressure on the country’s health system.

In response to this, Italy will close cinemas, gyms, and swimming pools. It will also limit the working hours of bars, restaurants, and ice cream parlors, and high schools will bring their classes to virtual platforms.