Spain Orders Lockdown in Madrid Amid Increase in COVID-19 Cases 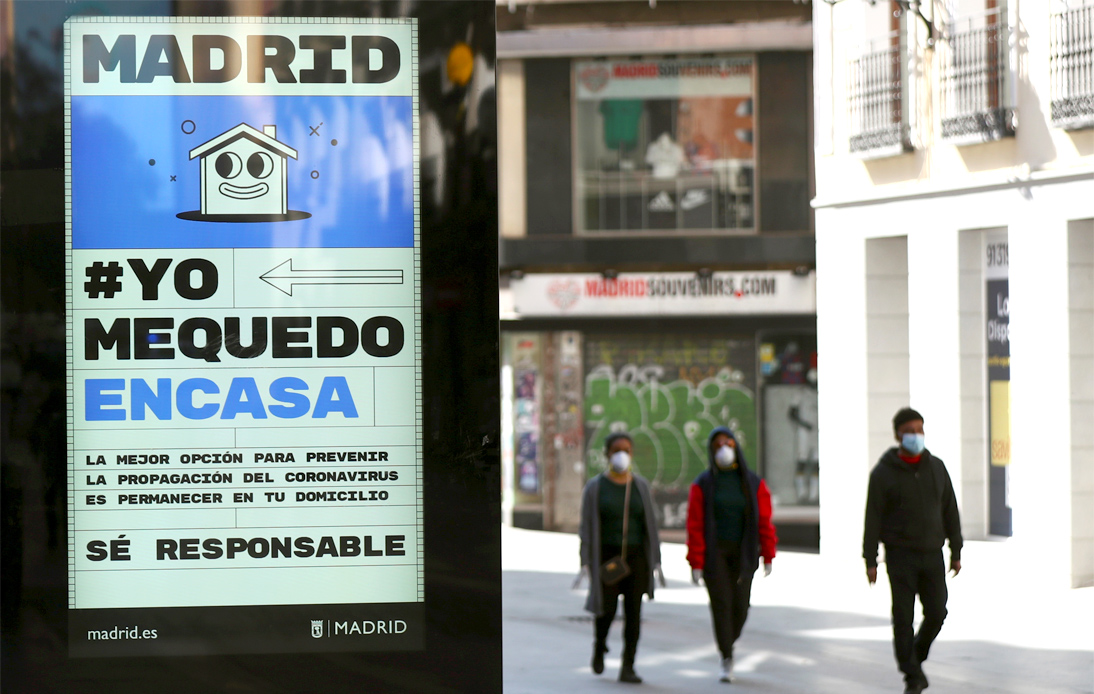 The Spanish government ordered the lockdown of its capital, Madrid, and other surrounding areas that have been severely affected by the coronavirus after a significant increase in cases.

Under these new restrictions, people will not be able to leave the area unless it is for essential travel.

Given this fact, the regional government of Madrid ensures that this measure is legally invalid.

During the last two weeks, Spain has registered 133,604 diagnosed cases. Of this number, Madrid represents more than a third.

Also, last Wednesday, representatives of the regional governments of Spain were consulted for their opinion regarding preventive measures. Most of them, who are also in charge of medical care, voted to impose restrictions in areas with more than 100,000 residents if they meet three benchmarks. 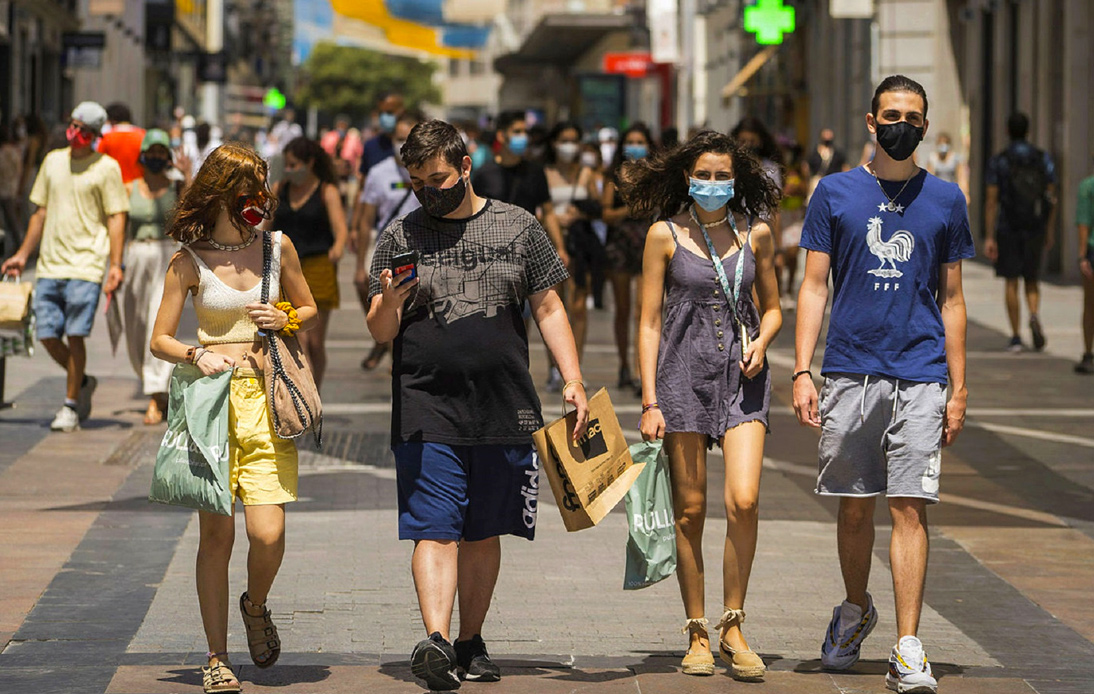 Even though people wearing a mask, but the number of cases is rising

Said benchmarks divides into: 500 cases per 100,000 inhabitants, positive results in 10% of the tests, and 35% COVID-19 patient occupancy in intensive care units.

Madrid has a rate of 780 infections per 100,000 inhabitants, which means that it complies with the aforementioned quantifications. However, a clear date to introduce the restrictions has not yet been defined.

Under the lockdown, the borders of the Madrid region will be closed to those visitors who do not comply with essential matters. In this sense, only those people who cross the border for medical and work reasons, or to shopping, will be allowed to enter. Also, playgrounds and parks will close, and social gatherings will be limited to six people.

Madrid’s regional government is controlled by the conservative opposition. They voted against the restrictions, arguing that this lockdown is not legally valid. 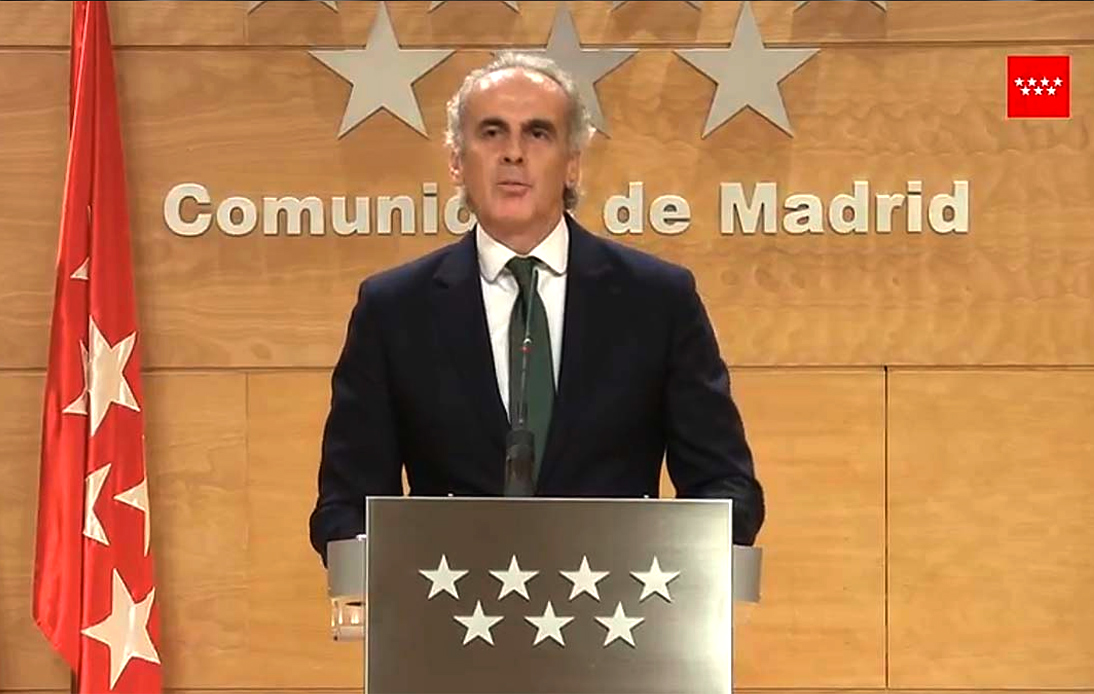 Enrique Ruiz Escudero, regional health chief, accused the central government of sending an alarmist message, so they do not rule out fighting against this decision in court.

Before, the Madrid government had rejected the restrictions and decided not to put the city or the surrounding areas into lockdown. These measures were controversial as they affected the poorest areas of the capital. This fact prompted protests from hundreds of citizens.

On the other hand, the central government of Spain argued that the restrictions were not enough and recommended the authorities to suspend all unnecessary movement through the city.

Spain has faced a sudden increase in cases in recent weeks. To date, according to estimates by Johns Hopkins University, more than 31,411 people have died from COVID-19 and more than 748,000 have been infected.