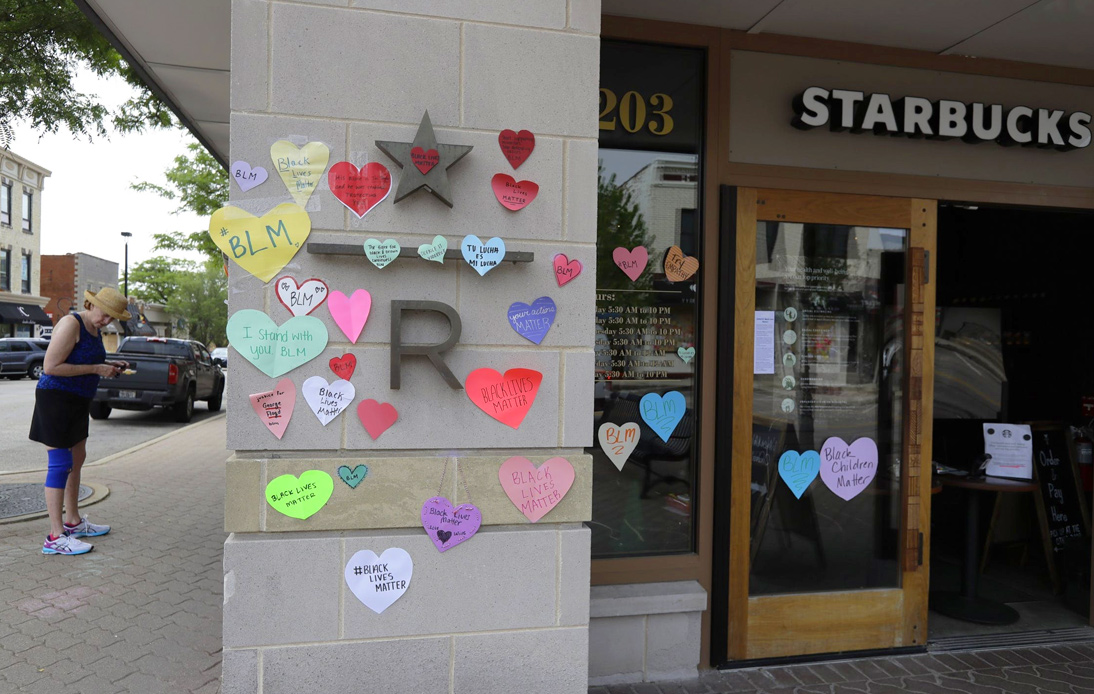 Starbucks became the latest company to join the long list of brands boycotting Facebook due to its inaction against hate speech. Last week, several other companies announced that they are joining the Stop Hate for Profit campaign which is a movement against Facebook’s policies on content regulation and censorship.

Over 150 brands have paused advertising on Facebook as a part of the campaign.

However, Starbucks has maintained that it is not joining the campaign. Though Starbucks has not mentioned Facebook and stated that it will not advertise on certain social media platforms as a protest against hate speech, it also clarified that it will continue using YouTube as a mode for advertising.

“We believe in bringing communities together, both in-person and online,” Starbucks said in a statement.

It also announced that it will “have discussions internally and with media partners and civil rights organizations to stop the spread of hate speech”. However, it will continue to post regular content on social media platforms.

This announcement is a direct consequence of all the backlash Facebook is receiving for its superficial approach to moderating hateful and racist content on its platform. On Friday, Facebook announced that harmful or misleading content which is not removed from the platform due to its news value will be marked or labelled to warn users.

Mark Zuckerberg also said that efforts will be directed towards banning ads that indicate “that people of a specific race, ethnicity, national origin, religious affiliation, caste, sexual orientation, gender identity or immigration status” are a threat to others.

Interestingly, Coca-Cola is another big name that has made a similar announcement two days ago. However, the beverage company will pause advertising on all social media platforms for the next 30 days.

He said that social media firms must be more accountable and transparent.

However, even Coca-Cola said that it is not a part of the campaign, and the break is being taken to “reassess our advertising policies to determine whether revisions are needed”.

The advertising revenue of Facebook increased by 27% last year.

The boycott resulted in the plummeting of Facebook shares by 8.3% on Friday. The market value of the company fell by $56bn and Zuckerberg’s personal net worth decreased by $7.2bn.

Global brands like Diageo, Levi Strauss & Co, and Unilever also backed out from advertising on the platform.

“We are asking Facebook to commit to decisive change,” the CMO of Levi Strauss & Co Jen Say said.

“We want to see meaningful progress towards ending the amplification of misinformation and hate speech and better addressing of political advertisements and content that contributes to voter suppression. While we appreciate that Facebook announced some steps in this direction today – it’s simply not enough.”

The Stop Hate for Profit coalition was initiated by the National Association for the Advancement of Colored People (NAACP) and the Anti-Defamation League (ADL).

“We have been down this road before with Facebook. They have made apologies in the past. They have taken meagre steps after each catastrophe where their platform played a part. But this has to end now,” the representatives of the campaign had said added.