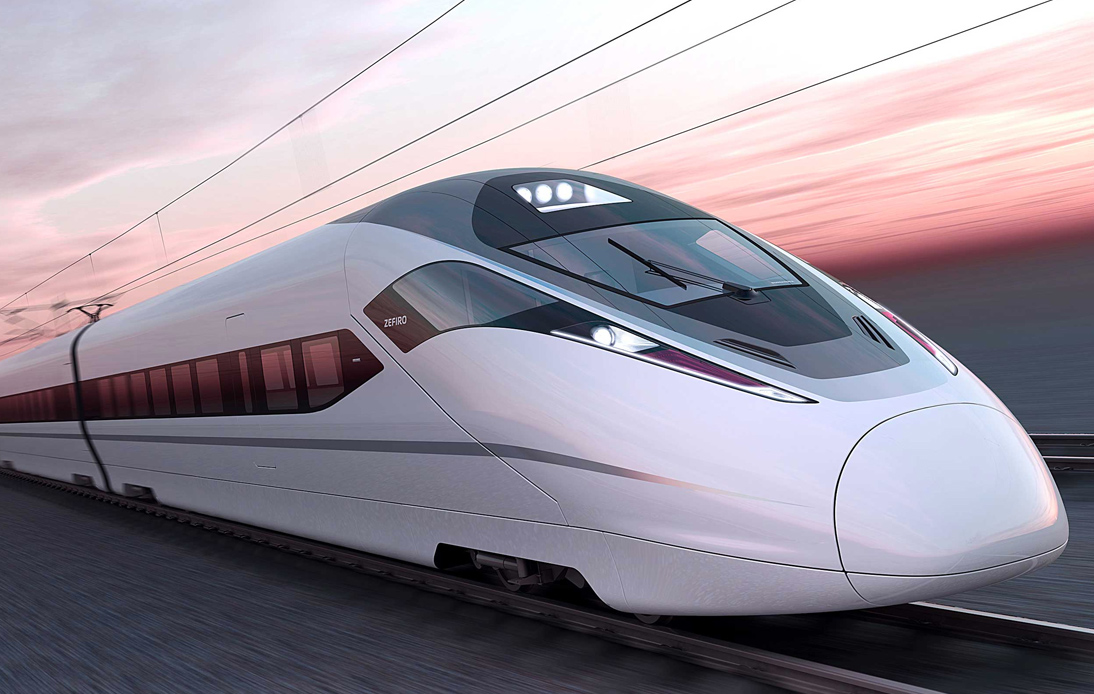 The State Railway of Thailand has signed five contracts on Thursday that were estimated at around 40 billion baht to work on the Thai-Chinese high-speed railway project between Bangkok and Nakhon Ratchasima.

Chayatham Phromsorn, permanent secretary of transport, led the signing of the five contracts for the development of the Bangkok-Nong Thai high-speed train in the framework of the cooperation between Thailand and China at the Ministry of Transport.

The said contracts were part of the first stage of the project from Bangkok to Nakhon Ratchasima.

The first one is for the construction of a tunnel between Muak Lek-Lam Takhong that covers a distance of 12.23 km. Navarat Pattanakarn Plc was awarded this contract, which is worth 4.2 billion baht.

The second one is for construction work between Bandaima-Lam Takhong, covering a distance of 26.1 km. Thai Engineer and Industry Co. was the contractor for this 9.8 billion baht project.

The third one is for construction work between Lam Takhong and Sikhiu; and Kudjik and Khok Kruad with a combined distance of 37.35 km. It is valued at 7.79 billion baht and was awarded to Italian-Thai Development Plc.

With a 7.7 billion baht value, the fourth one corresponds to the construction between Khok Kruad and Nakhon Ratchasima. It has a distance of 12.38 km and was awarded to SPTK Joint Venture Co.

The fifth one, worth 8.5 billion baht, is for construction between Saraburi and Kaeng Khoi. Civil Engineering Plc is the selected contractor for this work, which covers a distance of 12.99 km.

The first phase of the project, a 252.5 km track running from Bangkok to Nakhon Ratchasima, is part of the Bangkok-Nong Khai high-speed rail project. It covers a distance of 608 km.

There are a total of 14 contracts worth 179 billion baht involved in the Bangkok-Nakhon Ratchasima railway route.

Authorities plan to open a shower route in 2025.

On October 28, Prime Minister Prayut Chan-o-cha presided over the signing ceremony of another key contract for the Thai-Chinese railway work.

He said the project would help improve Thailand’s infrastructure and boost the country’s economy.