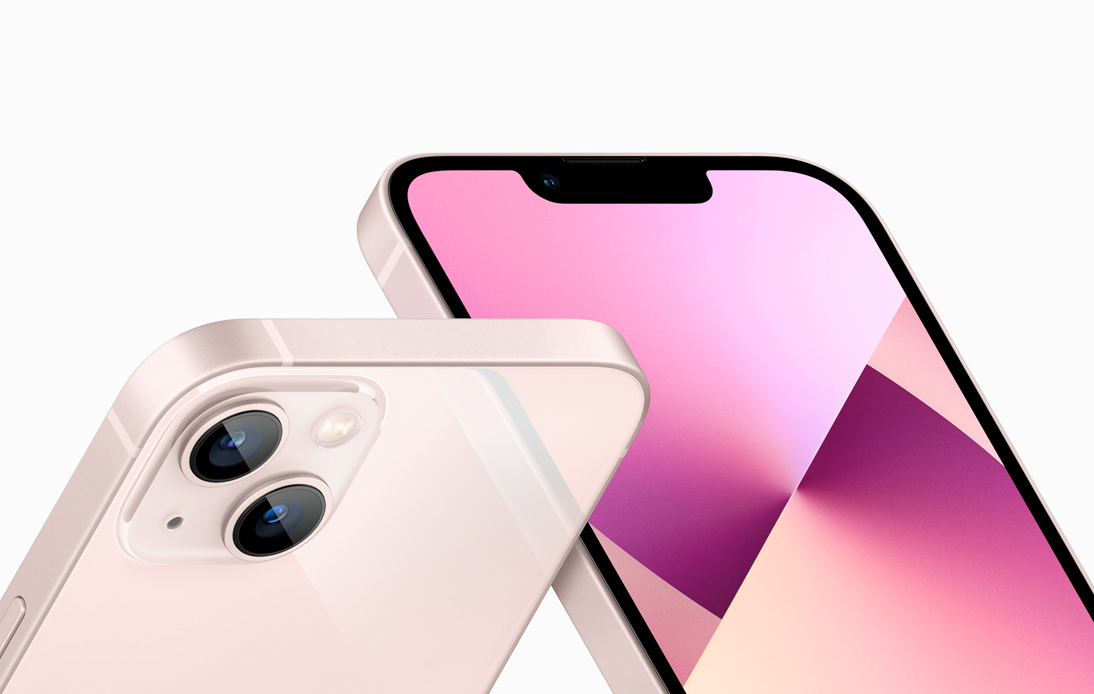 The company announced a notable difference: the new iPhone devices’ batteries, which will last up to an hour and a half longer than the iPhone 12.

The iPhone 13, which will be available in its new “Sierra Blue” version and four other colors, will feature the A15 Bionic chip, created to boost features such as automatic detection when the phone’s camera captures text.

It will also have a faster chip and a sharper camera.

The Cupertino, California-based company revealed that the lowest price for an iPhone device would be $699, but participating wireless carriers will offer up to $700 off for trade-ins.

All three iPhone models will go on sale on September 24, the company announced.

One standout new feature is that Apple has added a 1TB storage option.

The new devices maintain the screen sizes as the models released in 2020, including a 6.1-inch version and a bigger 6.7-inch version.

Another of its novel major features, specifically for the iPhone Pro models, is its improved camera. They have three rear-facing cameras, with a wide lens, zoom lens, and an ultra-wide lens to focus on objects two centimeters away.

The iPhone 13 Pro also comes with a display upgrade, which Apple has dubbed “Super Retina XDR with ProMotion.” It has twice the refresh rate as iPhone models released in previous years, meaning its scrolling should be smoother.

Apple’s marketing chief, Greg Joswiak, said 2021 models had been made of stainless steel.

While no breakthrough products or features have been announced, experts say Apple’s new enhancements may generate some excitement among consumers.

During the event, Apple also unveiled its new Series 7 Smart Watch ($399), which will have a bigger screen and faster charging.

The tech giant also updated its iPad Mini with 5G connectivity and a design similar to the high-end iPad Air and Pro models. Moreover, Apple’s base model iPad was enhanced with an innovative camera for working and learning from home.