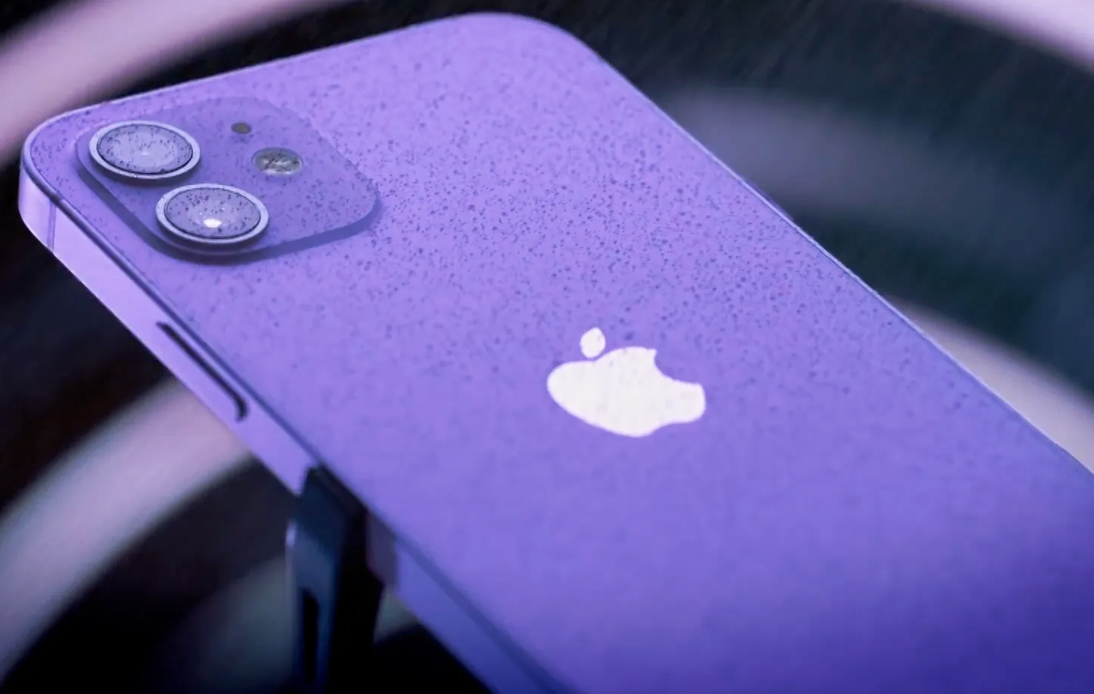 On the “Spring Loaded” event that started at 1:00 p.m. (ET) at Apple headquarters in Cupertino, California, the firm showed it is increasing the number of products that will contain the in-house developed M1 chip, as the industry faces a global semiconductor shortage.

Apple made several new announcements, including the long-awaited unveiling of its tracker tile, the AirTags, which is expected to launch in late April.

Although it was not discussed at the event, Apple later shared the release of the latest version of its operating system, iOS 14.5.

It will include a controversial update aimed at limiting the access that app owners can have to information about user activity outside of their own apps without permission. The business model is geared towards free internet services, including Facebook, and collects data on people’s online habits to target advertising.

The long-awaited AirTags are small round disks with Bluetooth technology that can be attached to anything and transmit signals to devices such as iPads or iPhones and give an alert on their location.

The AirTags will cost $29 in the United States and are set to launch on April 30, said Apple engineering program manager Carolyn Wolfman-Estrada.

They work with all devices that contain the U1 chip, which includes the iPhone 11 released in 2019 and later models. Wolfman-Estrada also said they were designed to “track items not people” and have features like rotating identifiers and audible alerts for unknown tags that protect privacy.

Product manager Raja Bose said that the new iPad Pro was coming with the M1 chip, 5G data connectivity, and an ultra-wide camera.

With the M1 chip, its graphics performance will be 1,500 faster than the original. Additionally, the new device will feature up to 2 terabytes of storage, said Raja Bose in a presentation focused on the device’s gaming and graphics benefits.

They also feature a revamped camera and other updates.

The company announced a new subscription podcast platform, in line with its efforts to move toward streaming services. Moreover, it showed off its new Apple TV 4K that includes a redesigned Siri remote control and HDR for a greater color range, which promises more realistic images.