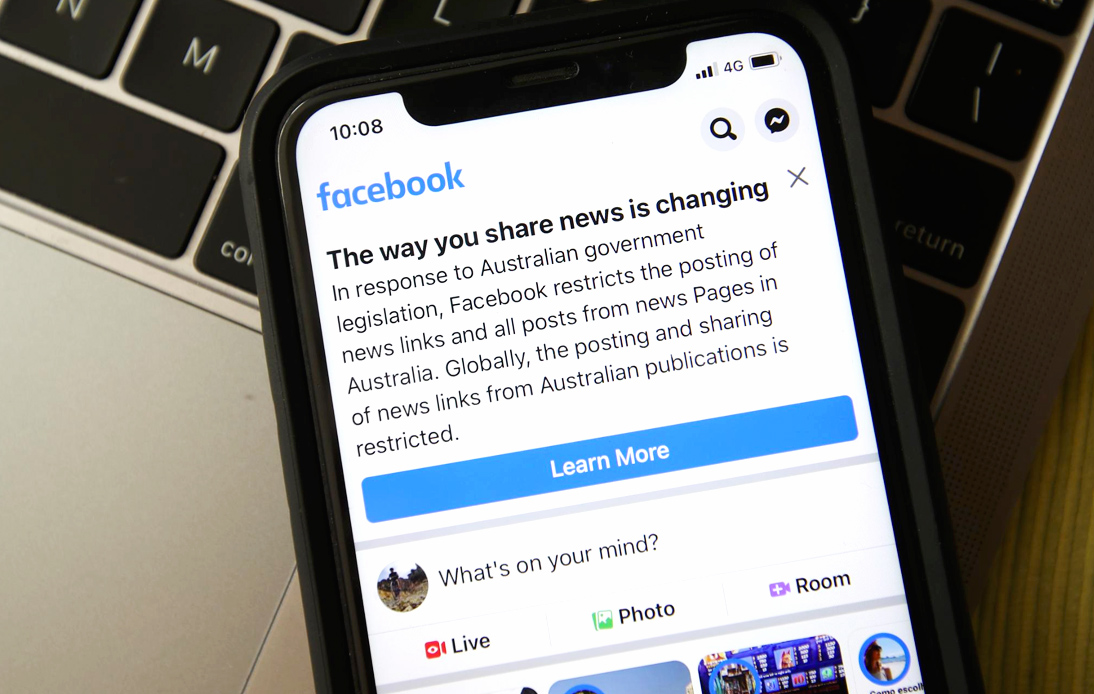 Facebook is facing growing criticism after it decided to ban news content in Australia, following a conflict with the government over a controversial law.

Said law was planned to force Facebook and other tech giants to pay news agencies for their content published on their platforms.

According to the company, the legislation “fundamentally misunderstands” the platform-publisher relationship. Nonetheless, publishers, politicians, and rights groups in different countries worldwide have accused Facebook of bullying.

They have also raised concerns regarding access to information.

Facebook’s new rules blocked Australian users from reading and sharing both local and international news. Furthermore, local publishers are unable to share or post any links on their pages.

However, it later discerned it was a mistake. Such pages are now back online, and Australians are allowed to visit them.

Who is against the move?

Australian Prime Minister Scott Morrison posted a statement on Facebook saying that the tech giant’s actions to “unfriend Australia” were “as arrogant as they were disappointing.”

Mr. Morrison also added that he was in “regular contact with the leaders of other nations” to discuss the issue, saying they would not be “intimidated”.

Moreover, he raised the issue with the Indian Prime Minister Narendra Modi while seeking international support.

Other Australian officials commented on the matter.

Treasurer Josh Frydenberg the news content blockade had a huge community impact. Facebook is considered the most prominent social media platform for news in the country, as it logs more than 17 million Australian users every month.

Facebook has also faced criticism from the International Community.

Julian Knight, the head of the British parliamentary committee overseeing the media industry, called Facebook’s action “bullying” and stating that its action is staggeringly irresponsible.

The company behind The Guardian newspaper said it was “deeply concerned about the situation”. Besides, the head of Germany’s BDZV news publishers’ association said it was “high time that governments all over the world limit the market power of the

It is not yet clear whether the law would be passed by the Senate next week. However, it has broad cross-party support.

Google, another tech giant, also opposed the law. Nonetheless, it has signed payment deals with some major media outlets in the territory.