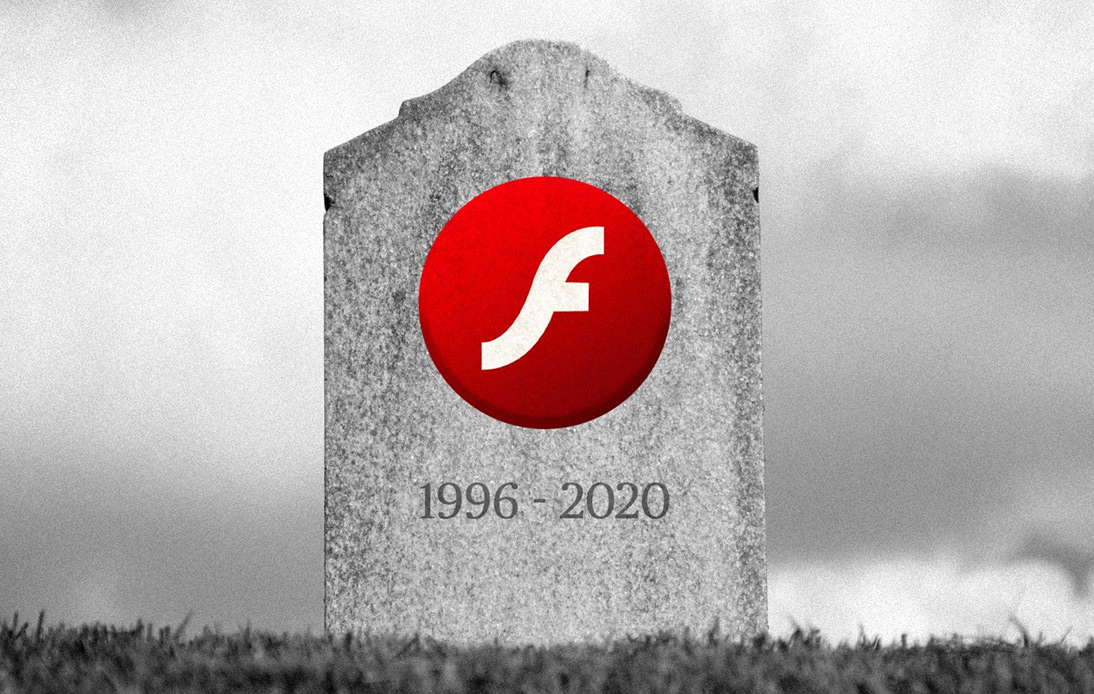 The browser plug-in that was in charge of bringing animations and interactivity to the early web, Adobe Flash Player, is finally reaching the end of its life.

Flash was released in 1996 and quickly became one of the most popular options people had to stream videos and play video games on the Internet. However, it faced security-related problems and had troubles when having its transition to the smartphone era.

As announced, Adobe wouldn’t launch more Flash updates and has exhorted people to uninstall it.

Adobe also said that videos and animations would be unable to run in its Flash Player from January 12, prompting concerns over the loss of years of animations, games, and interactivity work.

Flash was the solution for all web designers and animators who wanted to provide exciting content that users could download somewhat quickly.

Animator David Firth explained: “You could make a full three-minute animation with multiple characters, backgrounds, sounds, and music less than 2 megabytes (MB) and viewable from within the browser.”

He also stated that sites like Newgrounds, which he described as the “Youtube of Flash”, had sprung up aimed at covering the growing demand for cartoons and interactive games.

“It was the first website I’d ever seen that allowed anyone to post content and it is available in real-time. If the community felt the content was low quality, it would get removed at the end of the day so you actually had to take that into account when posting,” he added.

However, Flash represented more than a way to have animations.

One of its objectives was letting websites stream videos of high quality, including YouTube. Besides, in 2009, the developer company said it was installed on 99% of desktop PCs that were connected to the Internet.

But it experienced problems when the world evolved in the technological field.

Adobe reacted late to the shifting towards mobile devices and Flash did not adapt to it. David Mendels, former executive vice president of products at Adobe, explained: “We had optimized for lower-end phones with Flash Lite. It was incredibly successful in places like Japan, but it wasn’t the same as the full desktop Flash. It wasn’t fully compatible.”

And the Internet continued to move on. Popular and big brands, including Netflix and Adobe, started streaming videos to smartphones without running Flash.

Besides, in 2015, Flash was disabled in Apple’s web browser by default Safari, and Google’s Chrome blocked some Flash content.

Finally, in July 2017, Adobe announced it would remove Flash in 2020, stating that other technologies, such as HTML5, had grown enough “to provide a viable alternative without requiring users to install and update a dedicated plug-in”.