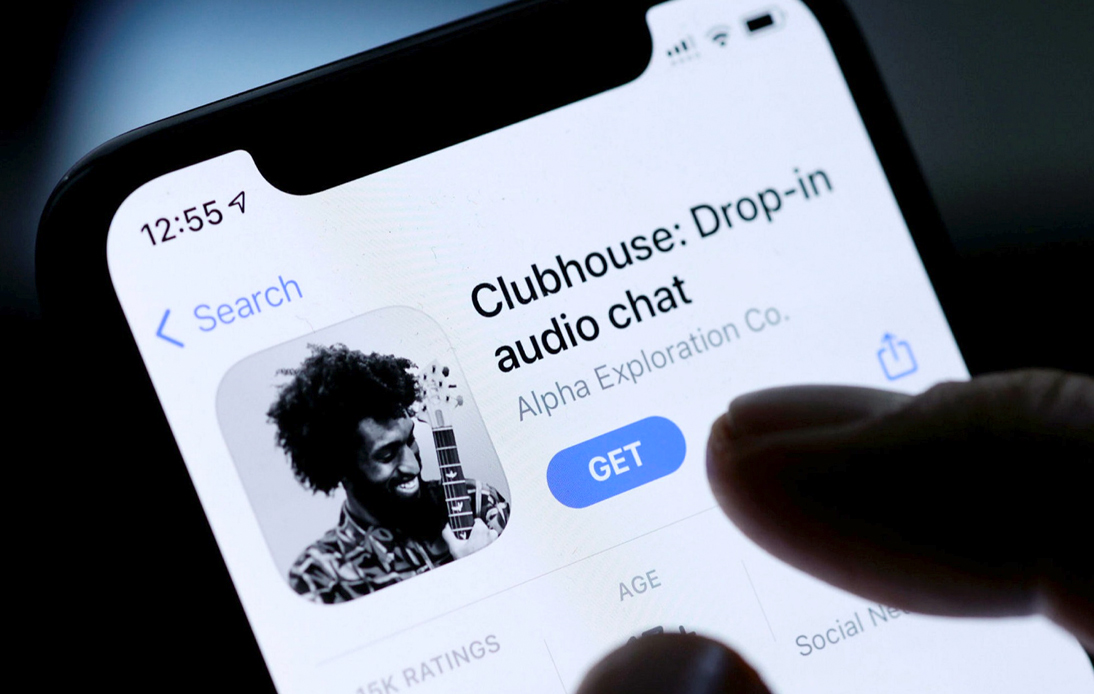 Chinese authorities appear to have moved to restrict access to the Clubhouse discussion app, sparking rumors that the action may be part of the state’s so-called “Great Firewall.”

People using the invite-only app can use only audios instead of text to chat in rooms.

It had been used primarily by Silicon Valley tech enthusiasts. However, Clubhouse has gained a lot of popularity in China in recent weeks, as the app’s chat audio is not recorded, giving users a certain level of privacy.

On Monday, Clubhouse users reported they had trouble accessing the app shortly after using it to discuss controversial topics, especially over the weekend. Thousands of Chinese and Taiwanese participants used rooms to discuss the pros and cons of democracy and Taiwan and China’s unification.

Beijing regards Taiwan as a separatist province, although the latter calls itself a sovereign state.

Participants from both sides shared their experiences visiting each other’s nation for the first time. However, many China watchers listening over the weekend wondered how long the open and uncensored conversations would be allowed to continue.

As the Financial Times said, the invitation-only app became so popular invitations were sold for up to $77 each.

Beijing-based users reported that they attempted to access the Clubhouse late on Monday but received messages that read: “an SSL error has occurred and a secure connection to the server cannot be made.”

However, no official statement has been made regarding the blockade or the app’s future potential in China.

Clubhouse was launched in April 2020, but its growth slowed down as it was an invitation-only app. Besides, it only works on iPhones and is not available on the Apple App Store in China.

However, its exclusivity managed to attract Silicon Valley tech employees, investors, journalists, and a few top celebrities. Its popularity exploded shortly after Elon Musk and Mark Zuckerberg joined the platform.

Clubhouse has not disclosed how many active users it has.

However, estimates from Sensor Tower mobile analysts suggest that the app has been downloaded at least two million times. All that growth would mean that the valuation of its investors has risen from about $100 million in May 2020 to over $1 billion in recent days.