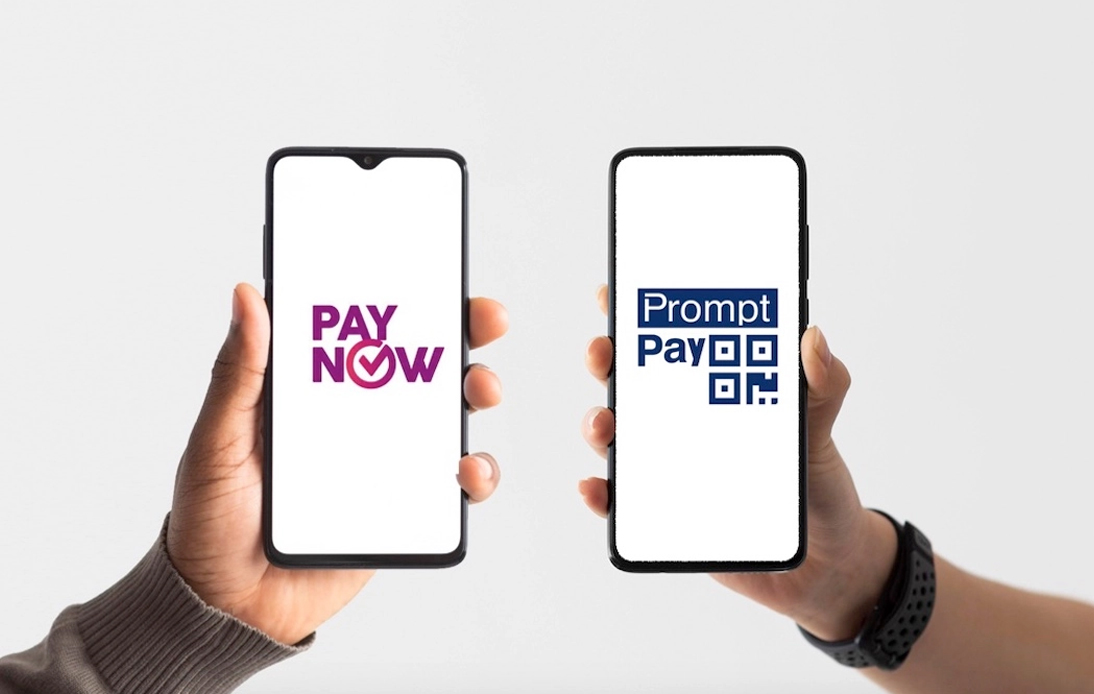 Thailand’s PromptPay and Singapore’s PayNow have teamed up to enable trade cash via mobile phone numbers between the two nations.

The Bank of Thailand (BOT) and the Monetary Authority of Singapore (MAS) announced the link between the two real-time retail payment systems yesterday. In a statement, they said the program resulted from several years of collaboration between the central banks of both countries, banks, payment system operators, and bankers’ associations.

The project was described as the first of its kind worldwide.

With those electronic payment systems, people will be allowed to make convenient transfers at affordable rates. The cross-border service will be available 24/7, and users won’t have to wait long periods to move money.

Transfer fees will be below 3-5% of the transaction amount, well below the global average of 11% for overseas transfers.

Customers of participating banks in Thailand and Singapore will be able to transfer up to S$ 1,000 or 25,000 baht ($ 800) a day between the two countries. To carry out the operations, they only need to use a mobile phone number.

Users do not need to fill in fields such as the recipient’s full name and bank account details to complete the process, as is required with a normal remittance.

“This service by the MAS and the BOT will effectively address customers’ long standing pain points in the area of cross-border transfers and remittances including long transaction times and high costs,” BOT governor Sethaput Suthiwartnarueput said in the joint statement.

According to the BOT, Bangkok Bank Kasikornbank, Krung Thai Bank, and Siam Commercial Bank would initially provide the service in Thailand.

In Singapore, the banks authorized to be providers were DBS Bank OCBC and United Overseas Bank. Ravi Menon, Managing Director of MAS, stated that the shared objective between MAS and BOT was to work with other ASEAN nations “to expand this bilateral linkage into a network of linked retail payment systems across Asean.”

The cash exchange service will be available to users in both countries as an international transfer option in the apps of participating banks.

Senders will be able to see the transfer fee information before sending the funds, as well as the applicable exchange rate. The link is expected to include more online banks in the future.