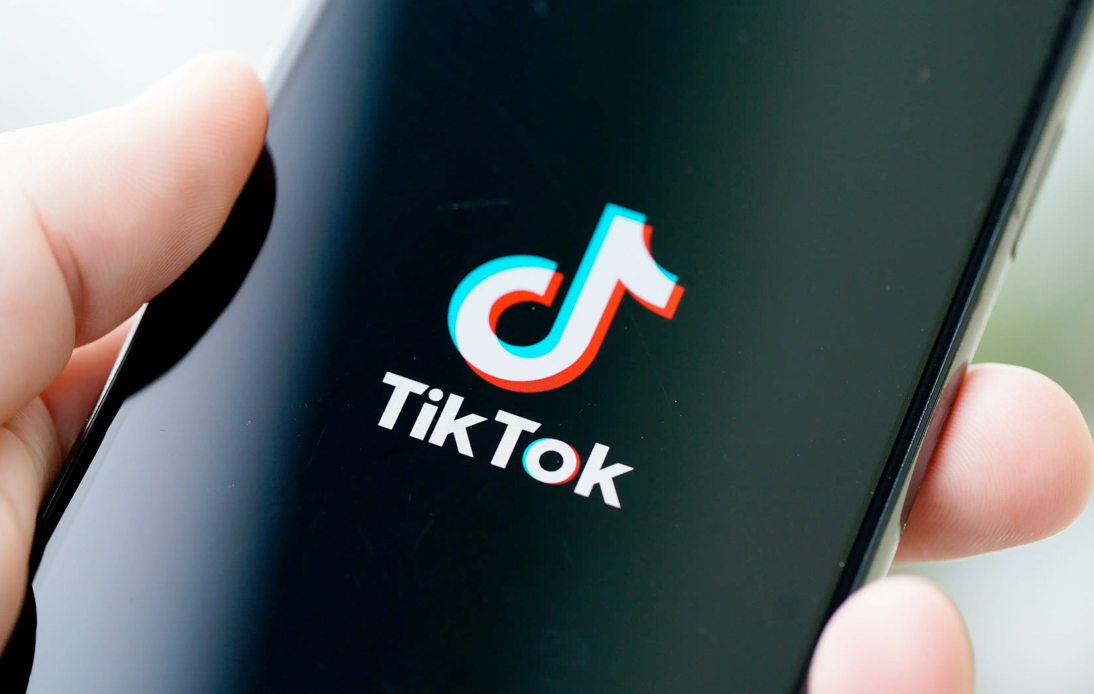 On Tuesday, TikTok announced that it had achieved another great accomplishment: drawing over 1 billion users to its video-based platform each month.

The figure also means that it has led one in 7.5 people in the world to download its app, create an account and tune in to its catching, viral content every month despite being under scrutiny from governments like the United States -which has shown concern about its Beijing-based parent company ByteDance’s data collection practices.

Former US President Donald Trump recently tried to ban the platform in the country while the Indian government decided to ban the app completely.

According to the firm, its main markets are in the United States, Brazil, Europe, and Southeast Asia.

In a post on Monday, TikTok announced that its number of monthly active users had risen to 1 billion.

Then, in a video posted on the platform, the company’s chief operating officer Vanessa Pappas thanked users for “making TikTok a truly special place.”

TikTok was launched in 2018, but its popularity soared during the pandemic, becoming the world’s most downloaded app in the first 2020 quarter. According to data from the app analytics company SensorTower, it reached over 315 million downloads in that period alone.

In January 2018, it had 55 million global users, reaching more than 271 million users in December that same year and 507 million in December 2019, CNBC reported.

A year later, in July 2020, TikTok had more than 689 million monthly active users. Since then, it has reported a 44% growth.

ByteDance said its 2020 revenue had doubled from the previous year, reaching $34.3 billion. Since TikTok was launched, its app has been downloaded 3.2 billion times, including downloads from Douyin, its Chinese version, SensorTower stated.

In August this year, the platform’s monthly users increased by 25% on average, compared to August 2020 figures.

As the platform grows exponentially, other tech companies seek to duplicate TikTok’s success by adding short-video format products to their apps.