US Drone Users Will Have to Broadcast Location From 2023 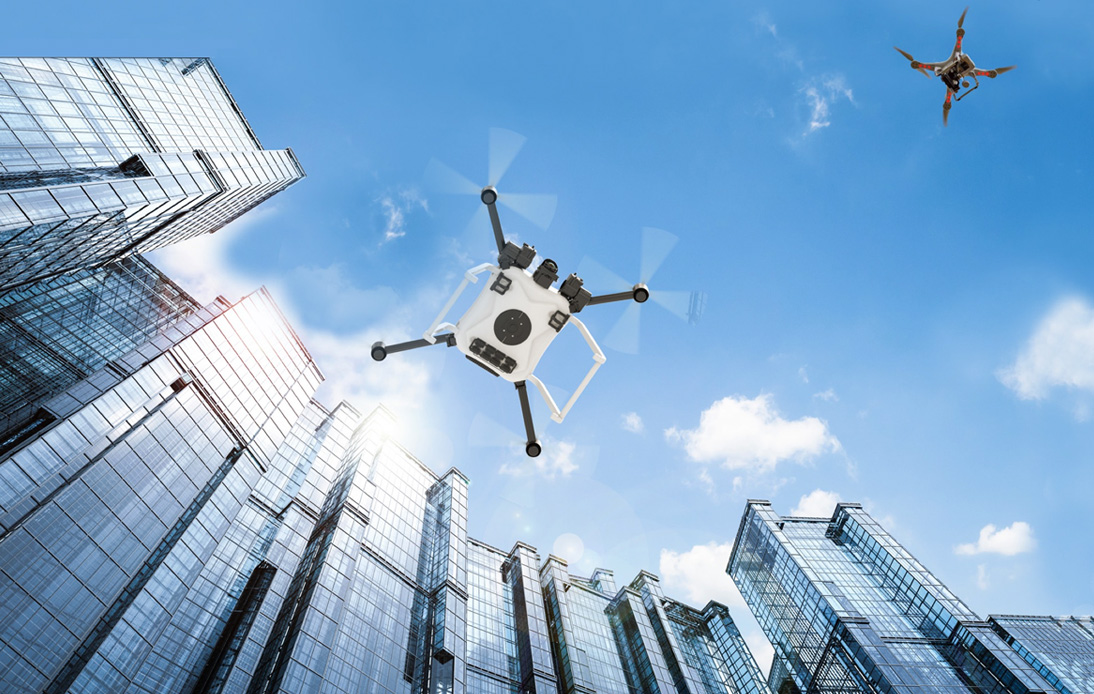 On Tuesday, the FAA announced that it would be issuing two new rules for drone pilots in the US.

Under those rules, every person who wants to fly a drone in the United States needs to have a proper license and, from 2023, flying drones without their broadcasting equipment will be illegal.

The first rule issued relates to the implementation of a Remote ID. The system is aimed at working as a digital license plate that will let the FAA know what is flying around as it broadcasts identifying details that include the location of the craft -unlike the current system that requires people to put a sticker on drones, even though nobody can see it when it’s high in the sky.

The US administration will demand in 2022 that new drones produced in mass that weighs over 0.55 pounds (0.25 kg) to broadcast their location, including the speed and altitude of the drone and the identification number that authorities can cross-reference with the registration number of the operators.

The FAA sees the new rules as a method to accelerate drone deliveries in the country. FAA Administrator Steve Dickson said: “The new rules make way for the further integration of drones into our airspace by addressing safety and security concerns.”

“They get us closer to the day when we will more routinely see drone operations such as the delivery of packages,” he added.

Besides, in 2023, the rule will expand to cover more than brand-new drones. Operators won’t be legally able to fly existing drones if they don’t have the same broadcasting system.

The other new rule is called “Operations Over People and at Night”. This one, as its name implies, regulates the ability to fly both over people and at night. It also features several considerations for drones that weigh less than 0.55 pounds (0.25 kg) to fly overhead.

“Small unmanned aircraft must not cause injury to a human being that is equivalent to or greater than the severity of the injury caused by a transfer of 25 foot-pounds of kinetic energy upon impact from a rigid object, does not contain any exposed rotating parts that could lacerate human skin upon impact with a human being, and does not contain any safety defects,” the rule says.

Besides, in order to fly at night, drones must have anti-collision lights that can be seen from three miles.

The rules are set to be officially published next month and will become effective 60 days later. Also, drone makers will have between 18 and 20 months to begin adding Remote ID or broadcasting system to their novel devices.

However, it is not yet clear how and how far the FAA will require the drones to broadcast their identity.

“At this time, no means of compliance have been FAA-approved,” a spokesperson said.