Why Everyone Is Talking About the New App Clubhouse 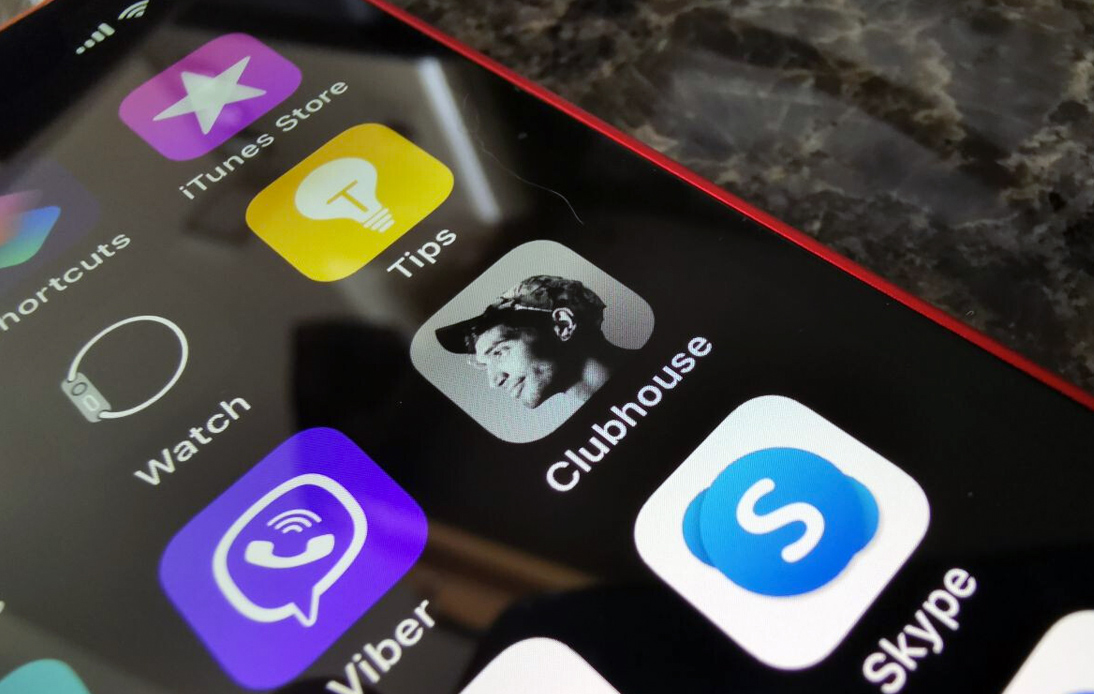 The new social media platform impacted the whole world because it consists of conference rooms where you can only send audio messages. Besides, it’s exclusive – not everyone can join.

To join Clubhouse, you need to get an invitation from an existing user.

Thus, the social media platform is still not open to the whole world. Although the creators announced they want to complete the app’s beta stage so everyone can use it, it’s a goal for 2021. In the meantime, only certain people can use it.

When you join Clubhouse, you select the different interests you have.

Depending on the amount of information you give Clubhouse, they’ll recommend different users with similar preferences. Likewise, the conversation is erased after it ends. That makes the platform even more exclusive because you can’t come back and listen again.

However, some users have live-streamed the conversations that take place.

For example, Elon Musk hosted a chat with Robinhood’s CEO, Vlad Tenev. The conversation became so viral that lots of users received invitations to join after it. Thanks to that, Clubhouse gained popularity.

Nonetheless, it’s still known for being an elitist club because not everyone can join.

New users will join Clubhouse when they receive a link texted to their phone number. Therefore, existing users must use their app to send an invitation link. However, not everyone sends them because if you’re new to the platform, you only get two of them.

Considering that Chinese people live in a censored country where the government controls and suppresses them, it’s no wonder they enjoy having some liberty on a new, hardly-regulated app.

Clubhouse hasn’t been regulated by China’s firewall; hence the people are taking advantage of it.

In the last couple of weeks, many Chinese people have joined because they feel like the platform allows them to express themselves freely. So, they can talk about things they can’t discuss on other platforms like Facebook and Instagram.

Due to this newly-discovered freedom inside an elitist world, Chinese people, and others are enjoying Clubhouse.