Texas Pauses Reopening as Coronavirus Cases in US Soar 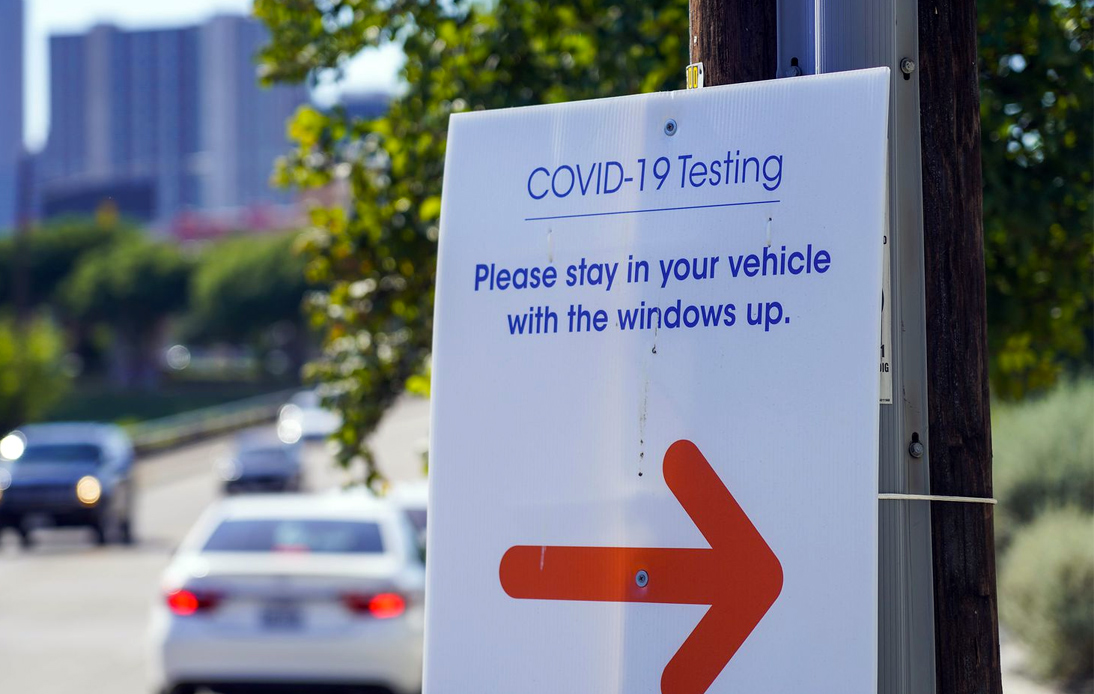 Despite American President Donald Trump’s recurrent statements that the Coronavirus pandemic is one its way out and that the curve is flattening, the statistics are painting a completely different story. Consequently, the state of Texas, which has been aggressive with its moves in relation to the reopening of its economy since early June, has temporarily paused this process.

The United States is witnessing a significant increase in its number of COVID-19 cases and related deaths. Twenty-nine states in the country currently face the challenge of rising cases, with a total of 37,667 new cases reported by the Centers for Disease Control and Prevention (CDC) just yesterday. Moreover, 692 Corona-related deaths were recorded yesterday as the country inches towards a new daily record.

The powers that be in Texas, who had been quite certain that the worst of the pandemic was past them, are now retracing their steps with this move, which indicates that they had acted hastily.

According to the Texas Department of State Health Services, a new record of 5,596 new coronavirus cases was reported yesterday, as opposed to the 1422 cases reported about 12 days ago. There were 47 deaths in the state yesterday that were directly related to the pandemic.

“The State of Texas will pause any further phases to open Texas as the state responds to the recent increase in positive Covid-19 cases and hospitalizations,” stated the office of Governor Greg Abbott.

“The last thing we want to do as a state is go backwards and close down businesses. This temporary pause will help our state corral the spread,” explained Abbott. He also appealed to the residents to comply with the safety measures and maintain proper social distancing.

The seriousness of the situation can be comprehended by the fact that Abbott, who is an ally of Donald Trump, has begun imposing regulations that do not align with Trump’s statements of the curve flattening . Moreover, the announcement by Vice President Mike Pence that the White House coronavirus task force, for the first time in two months, will hold a press conference today, further highlights the gravity of the pandemic right now.

According to the CDC, it is likely that the 2.4 million cases that have been reported in the U.S. may only represent about one-tenth of the actual number of residents who have contracted the infection at some point.

CDC director Robert Redfield had said: “It looks like it’s somewhere between five and eight per cent of the American public” that has antibodies, which covers about 16.5 to  26.4 million people.