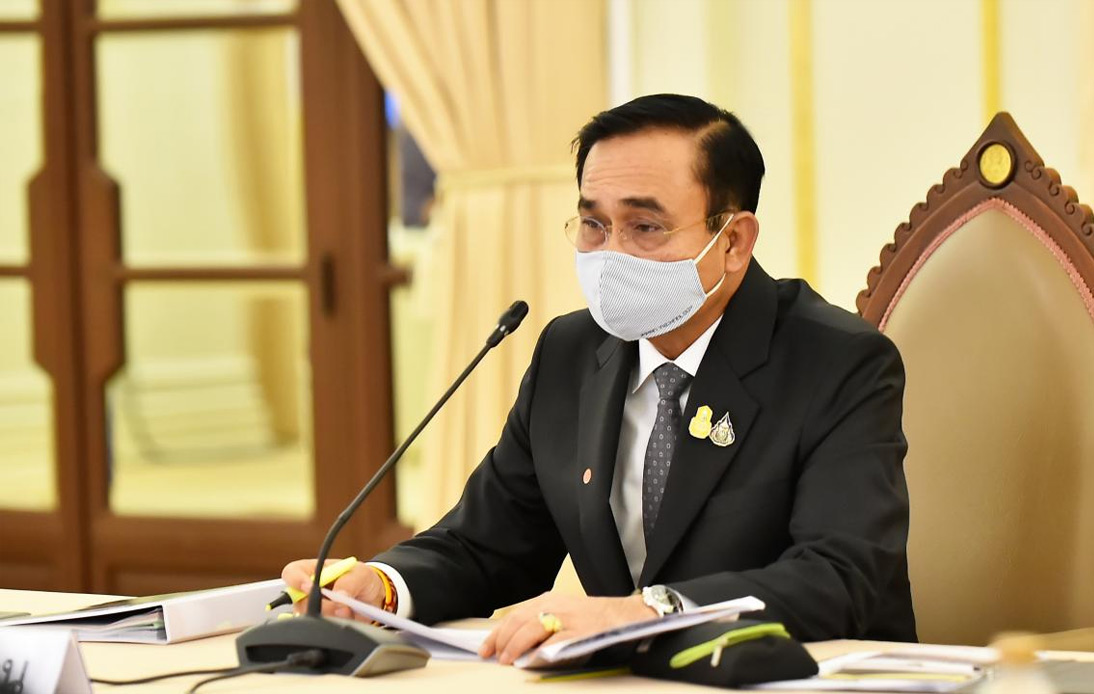 Thailand’s authorities has revoked the emergency decree they imposed a week ago with the purpose of ending months of protests against prime minister Prayut Chan-o-cha and the monarchy.

According to a official statement, the “violent situation” that had led the decree was eased.

The measures that followed the Stated of Emergency decree prohibited gatherings of more than four people and imposed a curfew. However, they prompted even more frequent and larger demonstrations.

On Wednesday, protesters and their leaders gave Prayut Chan-o-cha three days to resign. Otherwise, the country would face more rallies.

As a response, the Prime Minister said that he would lift the emergency decree. But he also asked demonstrators to reciprocate by toning down their talk, which he defined as hateful and divisive.

The movement led by students and young protesters is demanding the resignation of the Prime Minister, who seized power in a 2014 coup and gain its position after a controversial vote last year.

Besides, they are asking for a new election, amendments on the constitution and monarchy, and to end the harassment regarding state criticism. 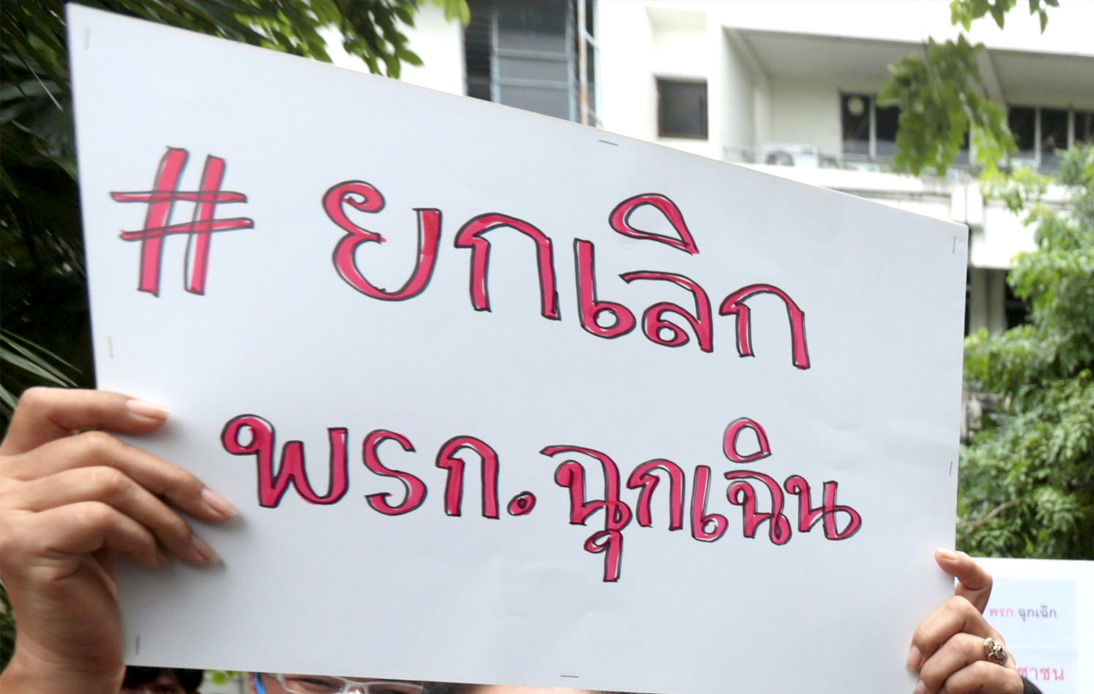 They are also demanding curbs on the king’s power in what becomes a call that has led to unprecedent public discussion related to an institution shielded from criticism by law.

The Official Total Gazette published a statement on Thursday saying that the State of Emergency decreed last week would end from noon (local time).

It said: “It appears that the serious situation that led to the state of emergency declaration has subsided and ended. The circumstances can now be controlled by state officers”.

This last government move comes less than a day after students and young people demonstrated and march to Government House in Bangkok, giving Mr. Prayut a three-day deadline to resign.

However, the Prime Minister has refused to step down. Last Wednesday, in a televised address, he said that those discussions should be held in a parliament.

“I will make the first move to de-escalate this situation,” stated the Prime Minister as he announced he was ready to end the decree.

Also, he said: “I ask the protesters to reciprocate with sincerity, to turn down the volume on hateful and divisive talk”.

Moreover, an extraordinary parliament sitting has been scheduled for Monday.