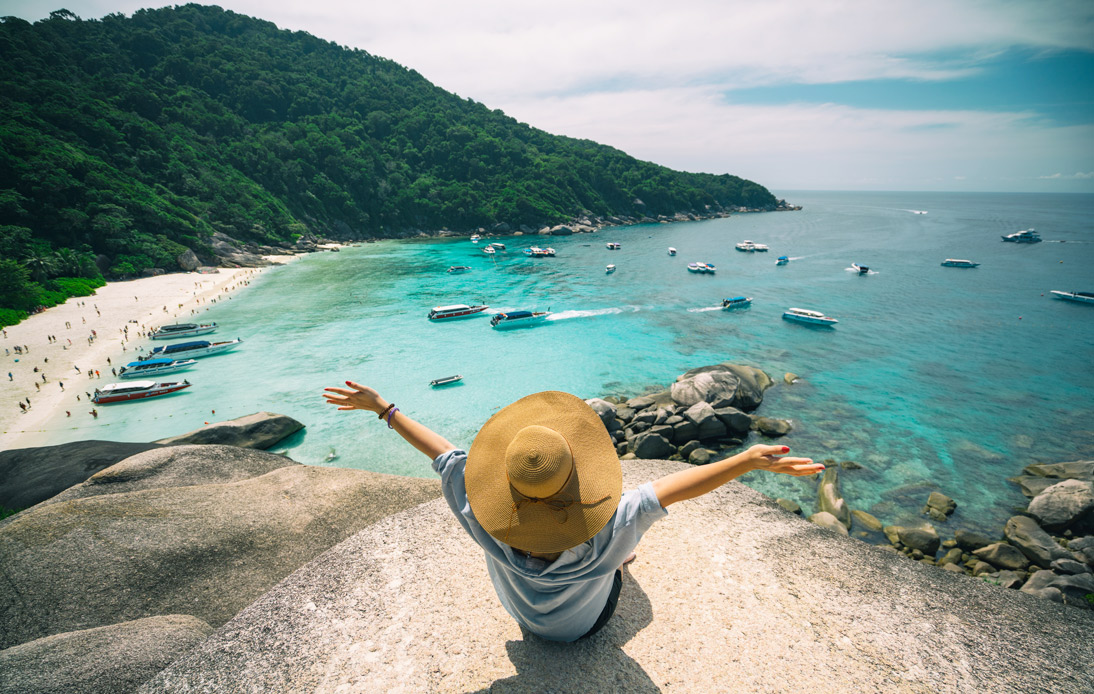 Thai authorities pledge to help boost the tourism industry in Phuket, a province still struggling to survive amid current restrictions to prevent the spread of the coronavirus.

The prime minister ordered an advisory team to complete work on recovery proposals received from the private sector and submit them to the government’s COVID-19 working group for approval.

Danucha Pichayanan of the National Council for Economic and Social Development said he expected this would happen soon as the impact of the COVID-19 pandemic on Phuket’s economy has been severe.

He also acknowledged that the closure of Thailand’s borders had affected the province’s economy.

“Covid-19 has delivered a heavy blow to Phuket’s tourism, as 90% of the sector’s annual revenue is generated by foreign tourists,” he added.

The Bangkok Post published a report where it indicated that, prior to COVID-19, there were between 170,000 and 180,000 people employed in Phuket’s tourism industry.

Now, according to data from the Labor Ministry, that number is believed to be around 80,000.

Additionally, the Phuket Tourism Association says the island is expected to lose between 200 and 300 billion baht in tourism revenue this year.

According to PTA President Bhummikitti Ruktaengam, Phuket reported 150 billion baht in revenue during the first ten months of 2020. Of these, 100 billion came from foreigners and 50 billion from domestic tourists.

It means that revenues are down 80% compared to the same period last year.

Bhummikitti also warned that most companies in the tourism sector would not survive without the help from the government. Besides, he noted that the province has 1,900 rooms available for alternative local state quarantine and is ready to receive international visitors.

The government is considering executing a series of short-term measures to reactivate the province’s tourism sector. One of them is the extension of its stimulus package to domestic travel.

They are also looking at possible improvements to the “We Travel Together” scheme, including increasing the hotel subsidy from 40% to 50% on Monday-Thursday.

Local officials and Phuket business operators gave suggestions to the government. Among them is expanding the use of tourism coupons that are currently used for food, car rental, spa, and to subsidize tour packages.

They have also asked the Labor Ministry for a contribution of 7,500 baht a month for each worker in hotels, spas, and tourism companies with the aim of helping employers keep their jobs.

Danucha says these measures should not only be applied in Phuket but nationwide.