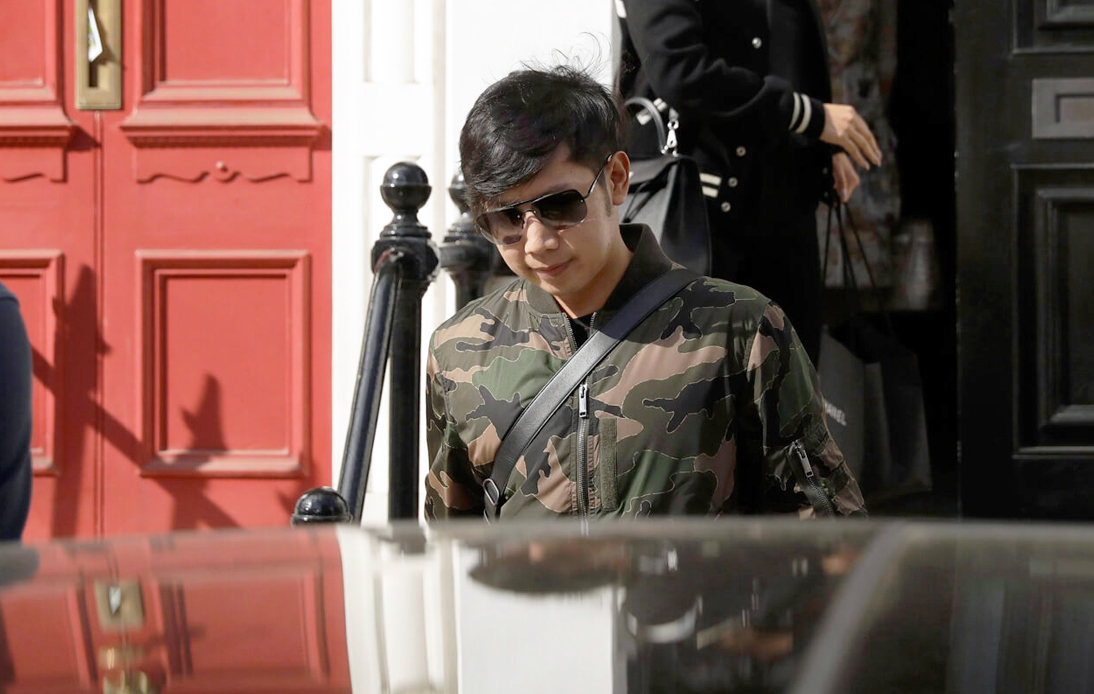 Eight years after the death of Pol Sgt Maj Wichian Klanprasert in a hit-and-run case, the Office of the Attorney-General (OAG) is urging the Royal Thai Police to act quickly and locate the alleged perpetrator and Red Bull heir Vorayuth “Boss” Yoovidhya, before the statute of limitations expires.

The OAG deputy spokesman Prayut Phetkun has communicated that until the police force pinpoint the whereabouts of Vorayuth, who has been absconding since the accident in 2012, extradition of the suspect is not possible.

Vorayuth has been accused of driving the Ferrari that led to the death of the policeman on Sukhumvit Road in Bangkok, on 3rd September, 2012. Since then, he has been spotted at various public sporting events and other places abroad, with several sightings in London.

At the time of the incident, Vorayuth claimed that the policeman took a swift turn in front of his Ferrari, making it impossible to avoid crashing into the vehicle.

However, security footage revealed that Vorayuth was driving his vehicle at a high speed and crashed straight into the back of the victim’s motorcycle. Eyewitnesses claimed that the Ferrari was driven at speed into Vorayuth’s luxury house, which is located close to the scene of the fatal accident in Thonglor.

Moreover, the body and the motorcycle were dragged along with the car for about 200 meters. According to the Deputy Prime Minister at the time Chalerm Yoobamrung, dragging a body over such a long distance has historically been ruled as attempted murder.

“When he hit the motorcycle, it was not known whether the victim was dead – but when he dragged the body for 200 metres more, the intention changed,” Chalerm said.

Two charges – speeding and failing to stop and help a crash victim – have already expired in 2013 and 2017 respectively. The most serious charge, which is reckless driving causing death, will be dropped in 2027 if Vorayuth is not found and brought back to the country before the expiration of the statute of limitations.

Once the policemen have ascertained Vorayuth’s whereabouts, the OAG will have to check if Thailand has entered into a criminal extradition pact with the country. If it has not, the issue can only be handled diplomatically.

“Don’t forget that the extradition is possible only while the statute of limitations for this charge still is valid. And it’s the police’s responsibility to first locate him,” Mr Prayut warned.

An investigation conducted by the National Anti-Corruption Commission (NACC) revealed that attempts were made to exempt Vorayuth from prosecution on charges of drug abuse and speeding by officers at Thong Lor police station.

Since 2012, he has been repeatedly summoned by the court to face trial. However, he did not turn up for seven such hearings. In 2017, an arrest warrant was issued against him, but he had fled Thailand by then.