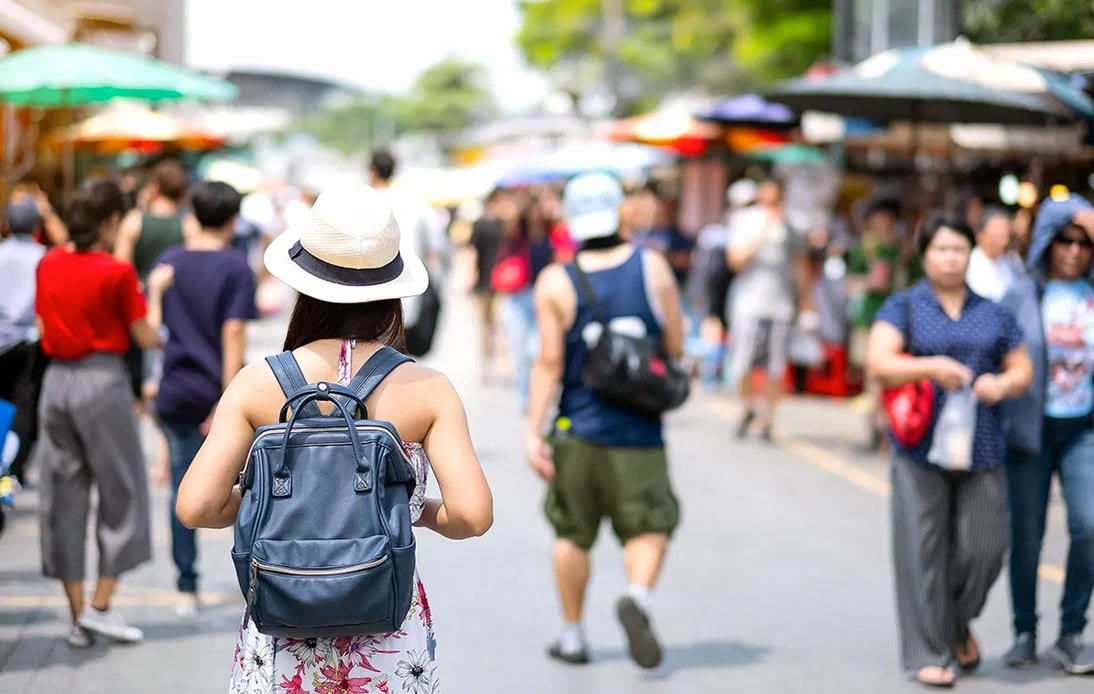 Despite the pandemic, Thailand seems optimistic about the revenue it will generate through tourism, albeit only domestic travellers will act as major contributors.

This year, the country’s estimated revenue through tourism has been declared as 1.23 trillion baht (US$39.5 billion or RM169.41 billion), according to the tourism minister.

As the coronavirus pandemic has led to a stark decrease in the number of international travels, the Cabinet has approved a package of US$722 million, to bolster domestic tourism. The plan also contains provisions for lifting travel restrictions across the country.

Thailand’s tourism revenue until the end of May this year has been calculated as 350 billion baht.

Thailand’s economy largely relies on tourism, especially from the revenue generated by international travellers. Just last year, 39.8 million tourists from across the country visited Thailand, generating a revenue of 1.93 trillion baht, which was 11% of the country’s gross domestic product (GDP).

Although the country hosted 6.7 million foreign tourists up until May, the Ministry has stated that the estimated number of foreign visitors has dropped to 3.3 million for the rest of this year.

The Tourism Council of Thailand has urged the government to sign “travel bubble” agreements with other countries, as there are rising concerns that the revenue would fall further.

According to the Minister of Tourism and Sports, Phiphat Ratchakitprakarn, the first group of foreign travellers to be permitted into the country will include medical tourists with a record of treatment undergone in Thailand in the past.

He also added that the government is still in talks with its coronavirus task force regarding allowing other kinds of tourists. In case the pandemic situation gets better, the country may start permitting more tourists to enter in August and September.

The first wave of tourists to be allowed into the country will be those looking to visit islands like Koh Tao and Phuket. Moreover, he also disclosed that these tourists will not be required to quarantine themselves for 14 days. However, they must be completely free of the virus.

In the last 39 days, the country has reported 3,180 infections and 58 deaths, but with no cases of community transmission.