Thailand to Feature in WHO’s Documentary on COVID-19 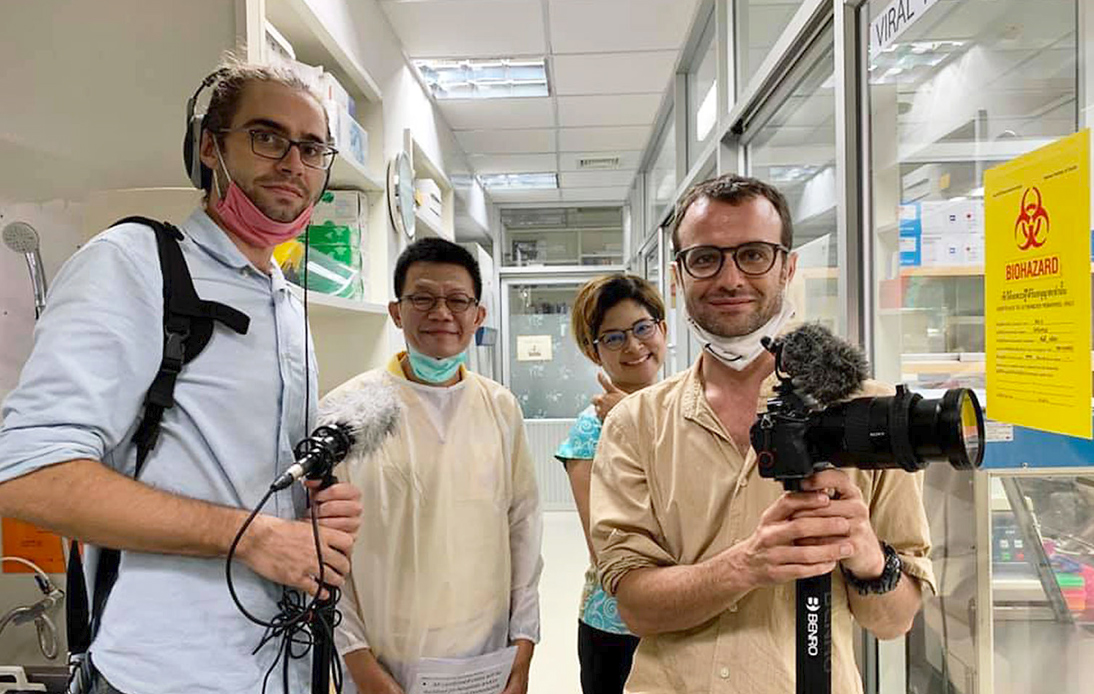 Recognizing Thailand and New Zealand’s effective management of the COVID-19, the World Health Organization (WHO) has decided to produce a documentary on the countries’ handling and curtailing of the virus. Both of the countries will be portrayed as successful models for combating the virus, as the number of cases continues to surge in most of the countries.

This great news, which is a feather in the cap of the Kingdom, was shared by the National Institute of Health’s Department of Medical Science director Ballang Uppapong on Facebook.

While it has been confirmed that Thailand will feature in this educational documentary, no further details about the project have been disclosed.

The documentary was being filmed in Dr Ballang’s office when he chose to share a part of the conversation that unfolded for the benefit of the documentary.

“Question: How many labs are able to test for Covid-19 and why is it important to be able to have such a large capacity?

Answer: Director-General of the Department of Medical Sciences has a policy ‘one lab, one province, one-day reporting’. Today, there are 207 laboratories in total across the country,” he wrote.

He also added that in order to contain the spread of the virus, those who test positive will be isolated immediately. Moreover, further efforts will be directed towards identifying, tracing, and quarantining contacts of the individual who test positive. All the contacts will be monitored for 14 days.

However, Thira Woratanarat, dean of the Faculty of Medicine at Chulalongkorn University, took to Facebook to express his concerns that due to the government’s new policy of opening the gates to foreigners, the county is vulnerable to witness a second wave of COVID-19.

“We are now facing a higher risk of catching deadly virus infections at a time when restrictions are being unlocked,” Dr Thira said.

“The lesson learned from abroad shows the outbreak is usually found two to six weeks after that.”

Thailand has gone close to two months without reporting new cases of local transmission. Meanwhile, countries like the US, Brazil, and India are reporting thousands of new cases each day.