45-Day Tourist Visa Exemption to Be Proposed to Cabinet 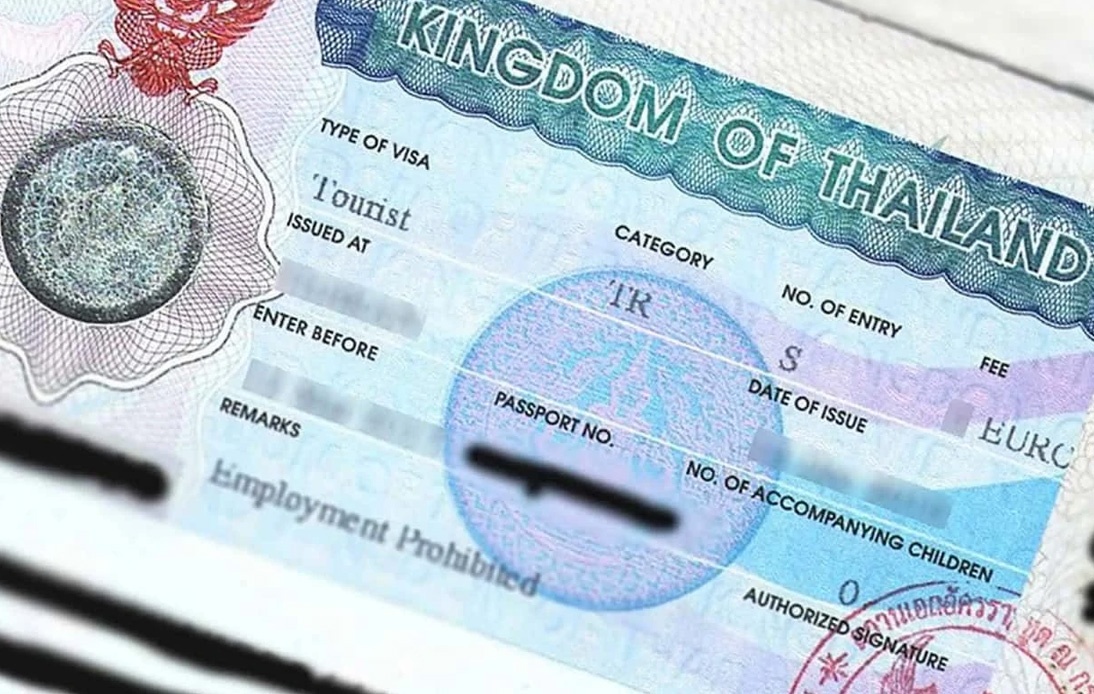 The recent proposal to extend the on-arrival visa exemption for tourists from 30 to 45 days is advancing rapidly and is ready to be presented to Cabinet.

As part of the efforts to revive the country’s tourism economy, Prime Minister Prayut Chan-o-cha told officials to hurry up and relax restrictions on foreigners entering the country, said Tanee Sangrat, a ministry spokesperson. Foreign Relations on Wednesday.

The Interior Minister is expected to seek approval from the cabinet.

At the meeting, it was agreed that visa exemptions would be granted to foreign tourists from three groups of countries.

According to Mr. Tanee’s statements, the first group comprises 56 countries and territories authorized under a visa exemption scheme to stay for 30 days.

He also said that the second group comprises six countries and territories that have bilateral agreements with Thailand to stay no more than 30 days.

These are Hong Kong, Laos, Mongolia, Macao, Russia, and Vietnam. However, no visa exemptions will be granted to Myanmar and Cambodia visitors even though they have bilateral agreements with the kingdom.

Argentina, Brazil, Peru and Chile make up the third group and, although they have bilateral agreements with Thailand, they cannot stay for more than 90 days.

Since the 14-day-quarantine requirement remains in place, the visa on arrival will be suspended until December 30, he said.

The 15 days added to the visa exemption are intended to offset the two weeks of mandatory quarantine that all visitors must comply with once they arrive in the country.

Officials hope this plan will attract more visitors to the country.

For now, foreign tourists can only enter Thailand with the previously issued 60-day tourist visa or the new special tourist visa, which allows a 90-day stay extendable for 9 months.

Thailand did not receive a single foreign tourist between the end of March and October. Since then, thanks to its travel bubbles, some flights have arrived with people who enter with the Special Tourist Visa, but they have not been enough to reactivate the tourism sector.